A continuation of Part 1: The “Hellish“ Houska Castle

After the Thirty Years’ War ended, the Habsburg decree was issued, destroying all the castles that served the Swedes as strong points of support and was no use to them. The demolition also involved Castle Houska. The liquidation was carried out in 1658 and transformed the castle into its present form.

Houska lost its fortification system.The square Early Gothic tower, ramparts, farm buildings in the castle pre-emption were demolished. All the material was used to fill the castle moats. Demolition was carried out by the Italian engineer Pieroni, thanks to which the castle plans were preserved. However, the Renaissance form of the castle is captured on wall paintings inside the castle. At the last reconstruction in 1823, the roofs were reduced. 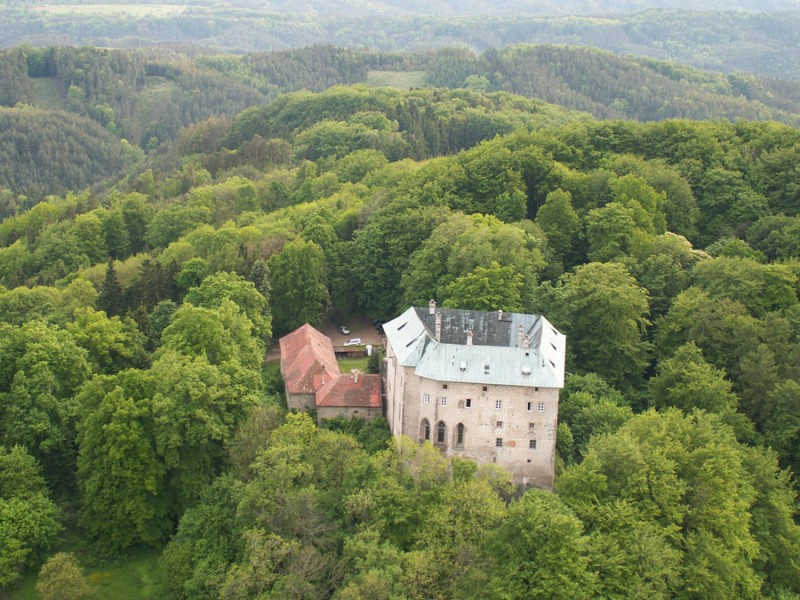 The castle has had many owners. One known character was Jindřich Berka of Dubá, a supporter of King Sigismund, whose brother was a Hussite commander at the nearby Jestřebí castle. In 1432 the castle was bought by Jan Smiřický from Smiřice (the Smiřičtí family of Smiřice) and when he was executed in the year 1453 for betrayal of the king, the castle was left to his survivors.

In 1502 it was bought by Václav Hrzán of Harasov (the Hrzánové of Harasov family), whose descendant Tobias from Haras rebuilt it into a Renaissance chateau, providing comfort to established nobles. In 1615, Vaclav Berka of Dubé, after the Battle of the White Mountain, emigrated from the country. The confiscated castle was acquired by Albrecht of Wallenstein.

After his assasination in Cheb, the administration of the castle and the manor was taken over by foreign nobility, such as the Country of Spain and after them (about 1699) the Kounic family. This is the time when the castle began to deteriorate. There are records that only one clerk remained here at around 1750. Vincenc Karel Kounic had it repaired in back to its Renaissance appearance in 1823.

In 1924, Houska was bought by Josef Šimonek, a Czech Senator and president of Škoda Plzeň. After extensive repairs in 1930, the castle was used until 1939 as a summer and representative residence of the family. Then the German army used it as a SS headquarters until 1945. In August 1943, RSHA transported materials from archives and libraries in Hamburg and Berlin that were threatened by American bombing. Under the cover name Burgund II, the castle, which became one of four North Bohemian depositories for Jewish and Masonic books from Europe.

On November 7, 1947, the Prague Jewish Museum took over the Archival Records, and later handed it over to its original owners and the Jerusalem University Library. Since 1999, the reconstructed castle has been open to public from April to October.

In the vicinity of the castle one can see beautiful nature, which attracts you to cycling or hiking. Nearby you can visit many interesting castles and chateaus. For example, Bezděz, Ralsko, Kokořín or Jestřebí. You can end your visit to the region by refreshing yourself in the Mácha’s Lake. 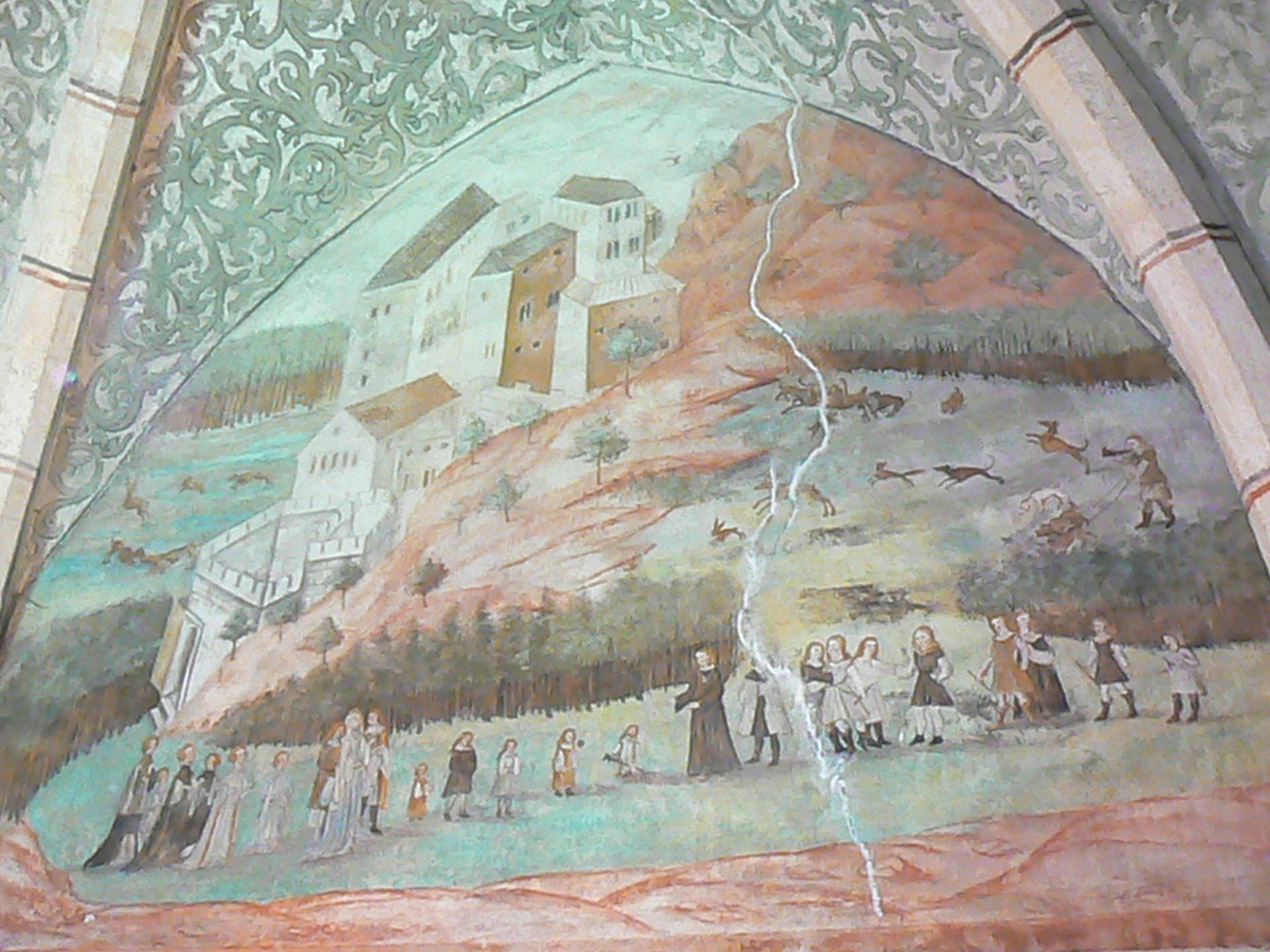 Houska Castle’s colorful history makes it a great tourist destination if you are ever planning on visiting the Czech Republic. Why not join us on our kosher cruises and tours in the Central Europe Region, and learn more lessons about this one of a kind castle and witness more amazing sights?