Step aboard a Kosher River Cruises vessel and taste everything that the landscapes, regions, and our adventurous head chefs can offer you in the way of carefully composed menus and local specialties. Our kitchen team combines its love of cooking with its goal to present you with modern haute cuisine, tempered with a classical approach to food. All food and standards for the program will be Glatt Kosher under strict supervision.

We are proud to present Master Kosher Chef Malcolm Green who will lead our culinary team to create your unforgettable dining experience while you are our guests.  We have taken the fine dining that symbolizes riverboat cruising and combined it with expert kosher chefs to create the perfect kosher cruise. 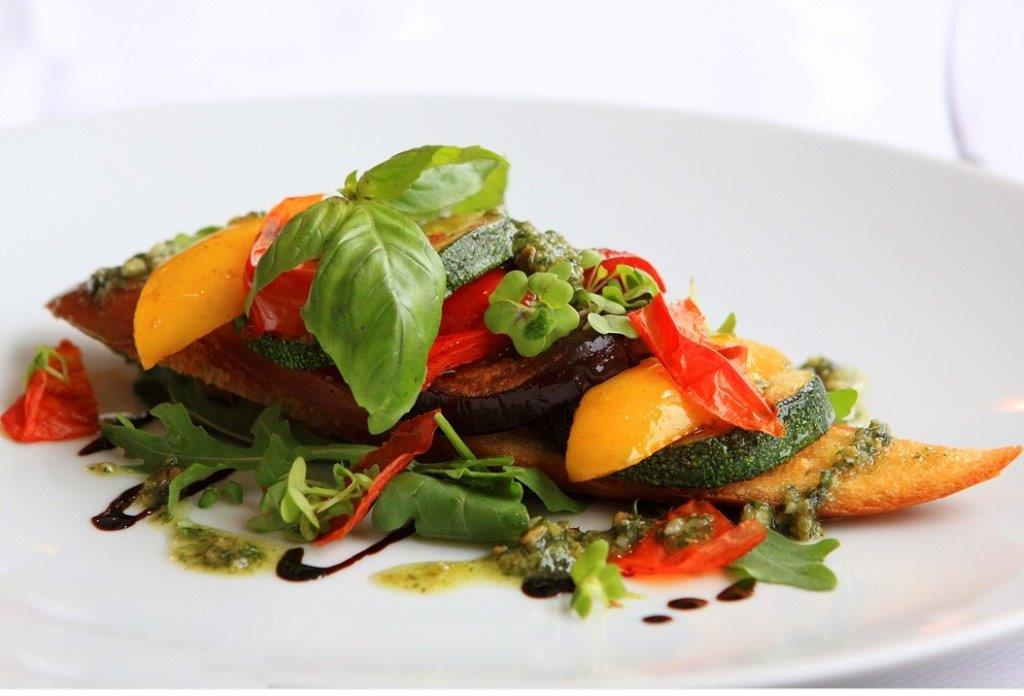 Malcolm Green is the scion of three generations of catering professionals. When he was just 20 years old he was running an 80 bedroomed kosher oceanfront hotel on the south coast of England. He then ran his own catering company in the U.K. until he made Aliyah in 1983 eventually becoming the doyen of Anglo-Saxon caterers operating in Israel. He then became the “world’s leading glatt kosher destination wedding specialist” with the founding of Kosher Services Worldwide. He has also catered on over 50 glatt kosher cruises ranging from Antarctica, Africa, the Far East, Europe and Alaska.  On his journeys he has absorbed the cuisines of all the countries he has visited and tries to bring these into the menus he prepares He held a Kashrut license in the U.K. with the KLBD. Malcolm has become one of the world’s leading kosher caterers. All daily kosher meals will be freshly prepared in our own on site kosher kitchens.

We are happy to welcome Rabbi Yitzchak A. Fischer, as the cruise Rav Hammachshir. Rabbi Fischer “Yitzchak” is a graduate of The Rabbinical Ordination Program of Yeshivat Pirchai Shoshanim of Jerusalem Israel. He received his Smicha “Yoreh Yoreh” from Rabbis Daniel Chanan and HaRav HaDayan, Rabbi Yaakov Nisan Rosenthal Z”L of the Bet Din of Haifa, Israel. His extensive Halacha and “Kashrut”knowledge and experience started when he was a “shochet’s” assistant in his college years in Baltimore.  Working with multiple Kashrut organizations  as well as his Yorah Deah studies with Torah luminaries such as HaRav Menachem Mendel Feldman, Z”L;  Harav Binyamin Stein (Israel) and Rav Chanan Shai Kristt,  (USA and Israel) over many decades in Israel and the USA. This comprehensive base of study gives him a broad and unique perspective on Kashrut. His past hashgaot have been audited by renowned Kashrut organizations, such as the Star K’s kosher supervisor/inspector, and Torah Umsora’s kashrut supervisors.

The standards set for our river cruise meets the highest kashrut standards; All meat product are Halak also known as glatt kosher, all dairy Cholov Yisroel and Pas Yisroel for all breads and cakes.

If you have any queries regarding Kashrut, please feel free to contact Rabbi Fischer directly at:  yitzfish@netvision.net.il 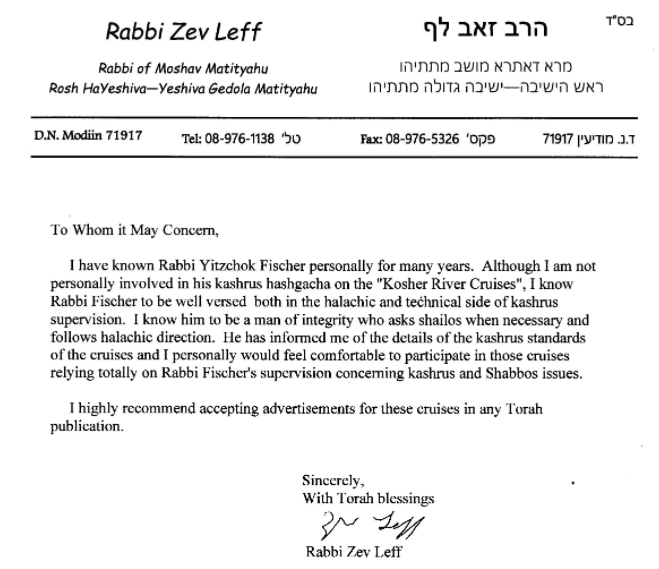 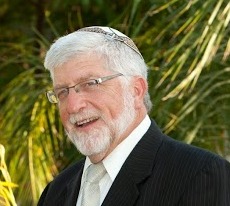 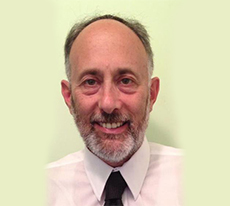 Rabbi Weiss was educated at the Bet Midrash L’Torah – Hebrew Theological College in Skokie, Illinois, where he received his Semicha and degrees in Hebrew Literature and Practical Rabbinics.

Rabbi Weiss served as Rabbi of congregations in Chicago and Dallas, Texas, and was also head Jewish chaplain at Rush Medical Center in Chicago before making Aliyah in 1992. Rabbi Weiss founded and directs the Jewish Outreach Center in Ra’anana, serving Olim through a network of religious and educational programs.

Rabbi Weiss is a regular columnist for the Jerusalem Post, and lectures frequently in Israel, the United States, England and South Africa. He regularly leads tours to places of interest around the world,  and is a certified Mashgiach by the Rabbanut in Ra’anana. He is also a member of the Rabbinical Council of America and sits on the Ra’anana City Council.

Rabbi Weiss is married to the former Susie Klein of Cleveland, and they have 6 children. In 2010, they constructed the Ohel Ari Bet Knesset and Torah Learning Center in Ra’anana, in memory of their son, IDF Sgt. Ari Weiss HY”D, who was killed in battle against Hamas terrorists in 2002. Ohel Ari today has become the largest of the city’s 80 shuls.

Rabbi Weiss will be leading our minyanim, our Shabbat program and offering selected shiurim during the cruise.

What People are Saying

“I have been totally spoiled for future vacations. Riverboat is the way to go. I’ve met such nice people, staff was great, food fantastic. A really well run and well thought out trip”

“Our experience was unique in that we were able to tour a lot of territory and a variety of places with minimal inconvenience. The fact that our boat was always with us and there were no long bus rides or waits made this mode of travel extremely enjoyable.”

“It was important that the Kosher River Cruise director was always with us and was ready and willing to make adjustments along the way to keep everything moving smoothly. I would highly recommend Kosher River Cruises and this river cruise as an exceptional vacation experience.” “