Does the idea of your own private kosher river cruise just for your family and friends sound like the ultimate vacation? Kosher River Cruises is pleased to present the famous, luxurious “Spirit of Chartwell” on the magnificent Douro River. Explore the wonders of Portugal & Spain on your very own private ship. Our all-inclusive program includes delicious Glatt kosher cuisine prepared by Master Kosher Chef Malcolm Green, 5-days of touring exploring the wonders of the Douro and its fascinating Jewish history and heritage, and your Kosher River Cruise staff to take care of every details of the once-in-a-life-time holiday!

Our Ship: The Spirit of Chartwell defines luxury Douro River barge cruising and sets the standard for service and quality. Very recently designed and refurbished for, and used by, Her Majesty The Queen’s Diamond Jubilee, the Spirit of Chartwell offers select travelers a cruise experience worthy of its Royal Heritage.

The finest interior furnishings, the impressive amount of space, and the high number of staff members per guest, create an elegant, club-like atmosphere for experienced travelers; an environment where every need is predicted and promptly attended to during the calm passage through the majestic Douro River Valley.

Culinary Pleasures: Step aboard a Kosher River Cruise vessel and taste everything that the individual countries and regions can offer when put in the hands of our accomplished, Master Kosher Chef Malcolm Green. Our kitchen team combines its love of cooking with our goal of pleasing you and presents carefully composed modern kosher menus and local specialties. All food is Glatt Kosher under strict supervision.
​
Kashrut: All meat products are Shechita Bet Yosef, all diary is Cholov Yisroel, and all bread and cake is Pas Yisroel.

Pesach: Now for family and friends (of up to 24 people) you can charter your own all-inclusive very special Pesach on the river Douro with master kosher chef Malcolm Green & Team. This includes your very own private boat, guided touring of the region during Chol Hamoed and beautifully prepared and presented Pesach meals.

Our all-inclusive program provides delicious Glatt Kosher cuisine, on-board synagogue with daily minyanim (depending on final numbers), local tours throughout your cruise that allow you to explore the area’s history and Jewish heritage, and KRC staff and service to take care of every detail. 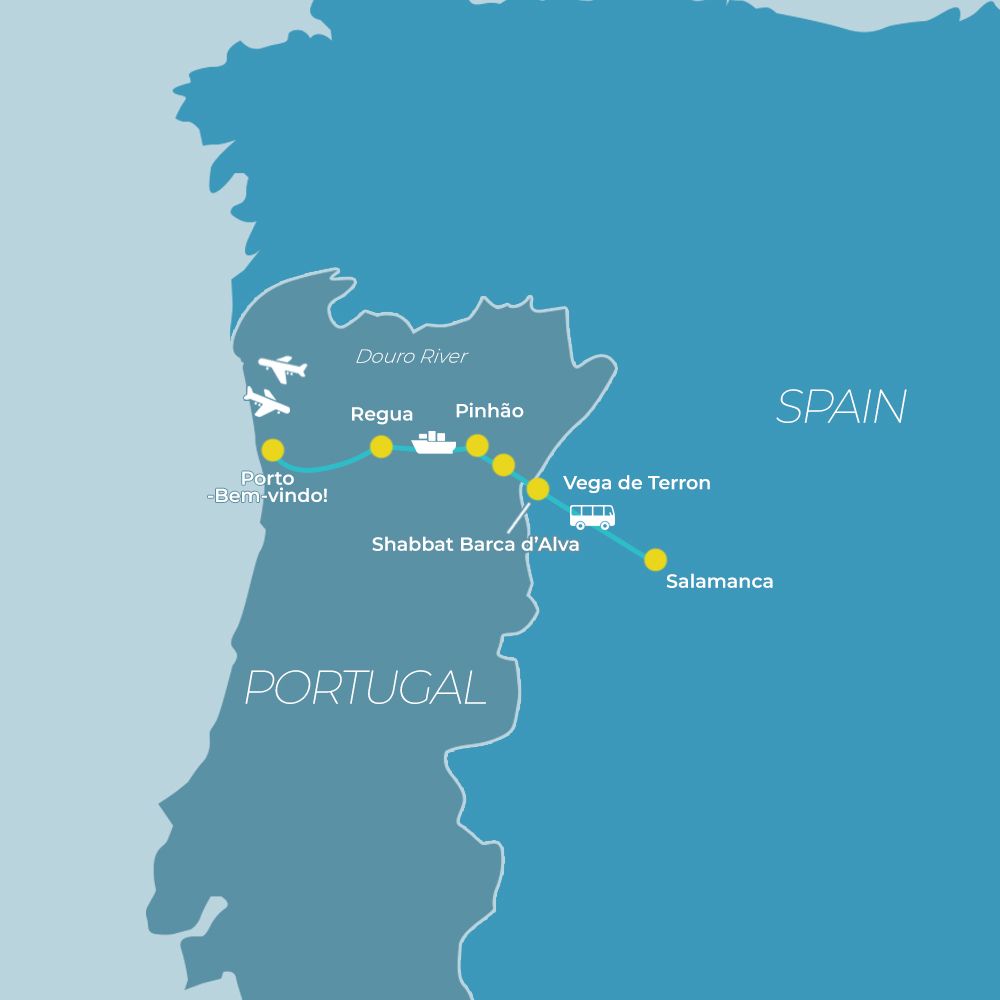 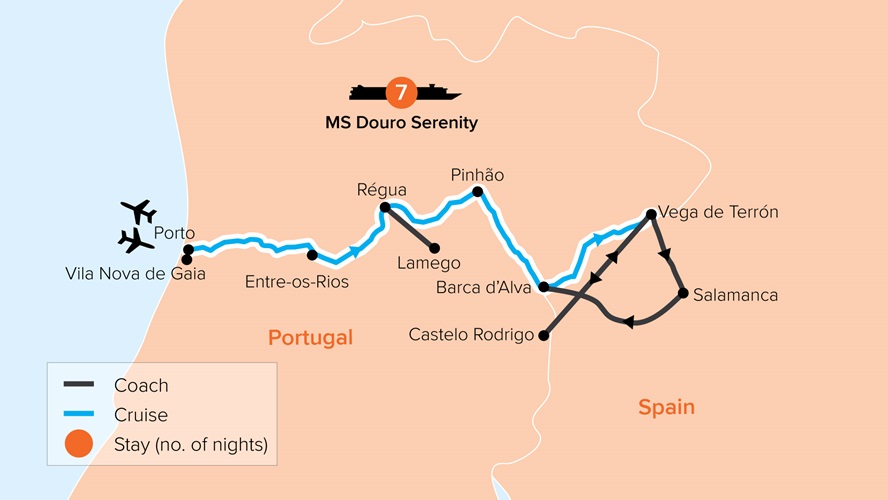