Menasseh Ben Israel and the Printing Press of Amsterdam 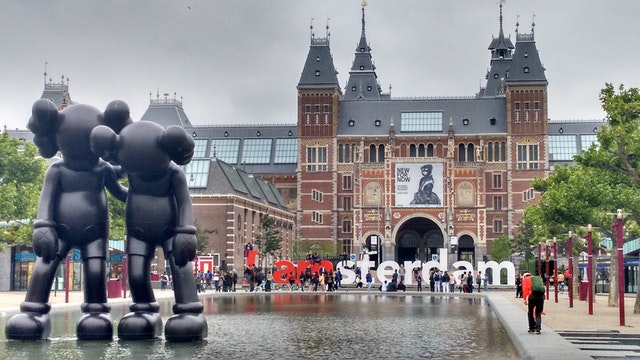 The colorful and vibrant landscape of the Netherlands is rich in Jewish history and culture, and Glatt kosher holidays through Amsterdam, its capital, are always a treat. Long before the tragic events in Holland during the Second World War, the flourishing trade city of Amsterdam was a place of prosperity for many Jews. First came the Sephardi of Iberia, then the Ashkenazi of Poland, with each group contributing to both the city’s prosperity and their cultural heritage. One significant figure in 17th Century Amsterdam was Menasseh ben Israel, who established the first printing press in Holland.

Life of a Printer and Rabbi 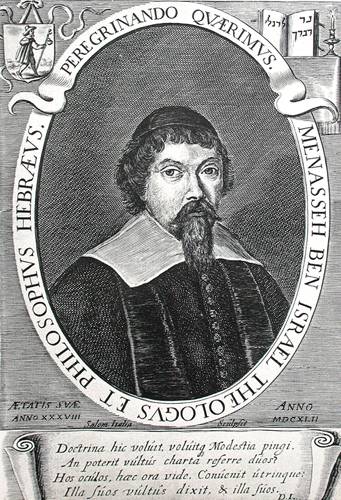 Menasseh ben Israel was born in 1604, Portugal, but together with his family migrated to Holland because of the Inquisition. They settled in Amsterdam, where Menasseh would eventually become a rabbi. It was there that he wrote his religious treatises, and also established the first Hebrew printing press in Holland. At that time, Venice was a center of Hebrew printing in Europe, and Menasseh’s establishment of another source for editions of the Talmud and Jewish literature catalyzed new traditions in Jewish printing.

At a later point in his life, Menasseh ben Israel championed the cause for Jewish people to live in England, where they were once expelled in 1290 by royal decree. To this end, he went to London and tried to convince Oliver Cromwell himself to let his people resettle in that country. Cromwell was sympathetic to his cause, and even awarded some money to him afterwards, but sadly, Menasseh died before he could see his efforts come to fruition. Menasseh passed away back in Holland, 1657.

Menasseh ben Israel was many things. He was a rabbi in Amsterdam and a printer who contributed to the production of religious works. He was a Kabbalist, believing that the dispersion of the Jewish people would lead to the Messiah’s coming, and was also a writer of many treatises, such as Conciliador (which cleared up seemingly disparate Biblical passages) and Vindiciae Judaeorum (“Vindication of the Jews” which defended the Jewish people from polemics against them at the time.)

He was a mentor to Baruch Spinoza and was a correspondent to Sweden’s Queen Christina. His reach was wide, and his efforts to help the Jewish people resettle in England proved fruitful after his death. On your future Jewish heritage tours through Amsterdam, be sure to remember the impact of Menasseh and the Hebrew printing press after all these years.