Abraham Zacuto, the Astronomer from Salamanca

The Iberian Peninsula has been the birthplace of many great Jews of antiquity, from Maimonides to Dona Gracia Nasi. On our 2020 kosher river cruise through the Douro River, we will visit various sites of Jewish heritage, places where the Sephardic Jews of the Iberian Peninsula lived and prospered.

One of our destinations is the ancient university city of Salamanca, site of the third oldest university in Europe. The great Abraham Zacuto, mathematician, astronomer, writer and Rabbi, was born in this iconic city too. 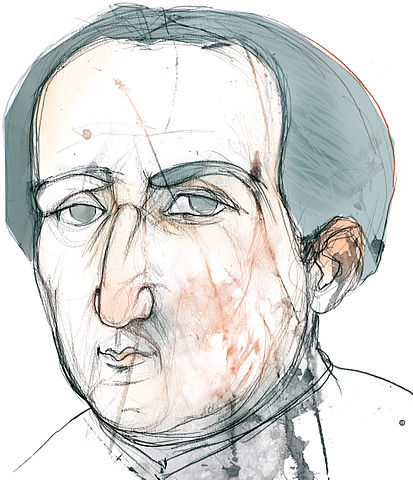 Abraham Zacuto was born in 1452, in the city of Salamanca, Spain. Salamanca was the seat of learning to both Jews and Christians alike, and under the tutelage of Rabbi Aboab, he pursued both a secular and religious education. He studied at the University of Salamanca, and in time he became an instructor of mathematics and astronomy there, his academic specialties. His patron was Gonzalo de Vivero, Bishop of Salamanca, who helped him be appointed chair of astronomy in the University. It was from his patron’s encouragement that he wrote Ha-ḥibbur ha-gadol, an important book of astronomy.

In 1492, King Ferdinand and Queen Isabella of Spain issued the Alhambra Decree, which dictated the expulsion of all non-converted Jews in Spain. This tragedy forced Abraham to flee his home city, taking refuge in Portugal. For a brief time, he became court astronomer of King John II and Manuel I, advising the latter on Vasco de Gama’s expedition to India.

Unfortunately, Manuel I decided to marry Isabella of Aragon, who told him that the expulsion of all Jews in Portugal was her precedent for marriage. Zacuto was forced to flee once again, getting captured twice by pirates before staying in Tunis. Eventually, he was forced to flee once again, this time to Turkey, where he lived the rest of his days.

Abraham Zacuto’s forte was astronomy, and his contributions to navigation are phenomenal. His aforementioned work Ha-ḥibbur ha-gadol contained astronomical tables that he improved and revised. Another work, Biur luḥot helped explorers maneuver previously-unnavigable regions of sea and ocean. His metal astrolabe design gave sailors a more precise device to determine latitude at sea. Vasco de Gama and Christopher Columbus both owe the success of their voyages to Zacuto’s astronomical tables.

In spite of the fame and prestige he received, Abraham Zacuto was steadfast in his faith, choosing exile and hardship over abandoning the heritage of his forefathers. Aside from his secular astrological works, he wrote Sefer Hayuhasin, a book of Jewish genealogies, a book especially relevant to Jewish heritage. On a kosher holiday to Salamanca, be sure to remember this great Jewish astronomer, along with other great Jewish figures of antiquity.