Why Regensburg Is An Interesting Kosher Cruise Destination

The city of Regensburg is now a UNESCO World Heritage Site. It is lovely to wander around the medieval streets and see the fine old aristocratic houses dating back to the 13th and 14th centuries. Near the Stone Bridge is the Domplatz, the Cathedral Sq, which was the hub of the city for many centuries. The very best views of this charming city are from the Stone Bridge. It is 310 metres long and was constructed in the 12th century. It really is a masterpiece of medieval engineering and is now only for pedestrians. It also offers wonderful views of the River Danube, comparable to the sights you see in a river cruise on the Seine. 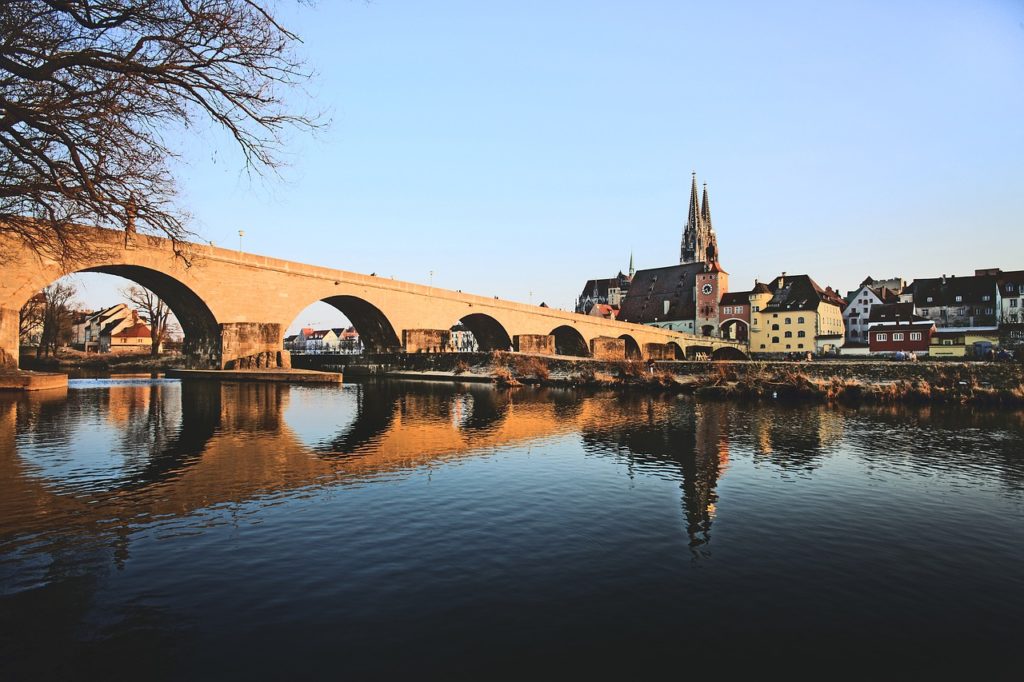 The Bridge Tower Museum is well worth a visit. It is the last surviving of the three towers of the bridge and it includes documents and artifacts that relate to the construction of the bridge. The tower also holds a 17th century clock and there are stunning views from the top of the tower. Another historic building is the Salt Warehouse which was built in 1620. It has now been fully restored and is used for community events.

The heart of Regensburg’s Old Town is around the Alter Kornmarket (Old Cornmarket). From here you can see the oldest surviving part of the town. This is the Roman Tower which dates back from the 2nd century and the Herzogshof which was a residence of the Dukes of Bavaria, first mentioned in 988AD. Make time to visit the Regensburg Museum of History. It is located in an old monastery and has fine displays of medieval and Roman artifacts. Interesting also is the Kepler House, where the astronomer Johannes Kepler died in 1630. It now houses a museum and contains original documents and instruments.

Also in this area can be found the Old Town Hall (Alter Rathaus) which dates from the 14th to 18th centuries. Inside you will find historic apartments, an art collection, a medieval courtroom and various antiquities. The beautiful Imperial Hall is the famous meeting place of the first German parliament from 1663-1806.

Go to the Iron Bridge in the city and there you will see a couple of old vessels moored on the banks of the Danube. These are museum ships, one an old paddle steamer and another a diesel tugboat. They contain displays of artifacts and materials which are related to the history of shipping in Bavaria and also show the lives of the people who navigated these rivers.

The original shul in Regensburg was on the site of the former Jewish Hospital, in the centre of the ghetto; this is where the present Neue Pfarre stands. In 1519 the Jews were expelled and were not allowed back in until 1669. However, it wasn’t until 2 April 1841 that a new shul was dedicated. In 1907 it was demolished through fear of collapse, rebuilt in a different place in 1912 and destroyed during Kristallnacht in 1938. 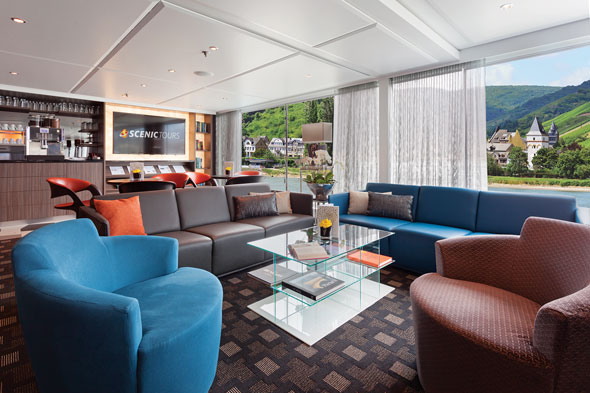 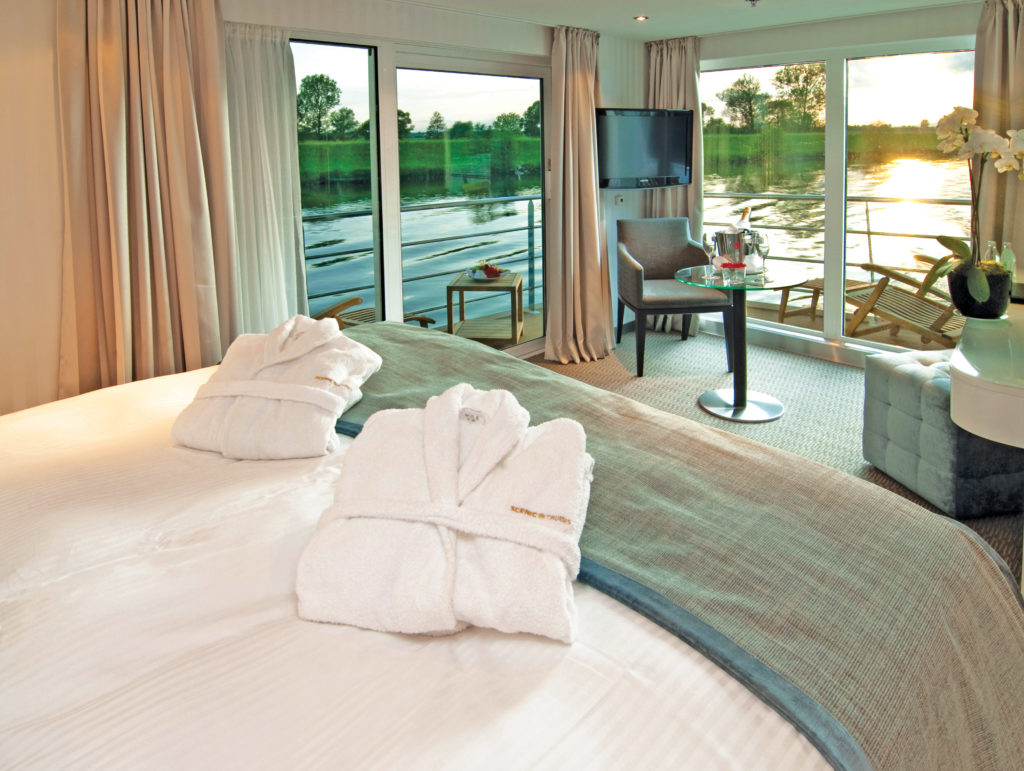