We Did Not Just Stand By and Wait: The Jewish Resistance During World War 2

World War 2 was a tragic period in history, but it was also a time of courage and heroism. Even as the Nazis sought the subjugation of Europe and the destruction of the Jewish people, the Allied Forces fought back, and the Jews of the world were not idle as they faced the enemy. Jewish soldiers, including the British Army’s Jewish Infantry Brigade Group, battled the Nazis on the front lines, fighting them across towns, beaches, cities and the countryside of Europe. 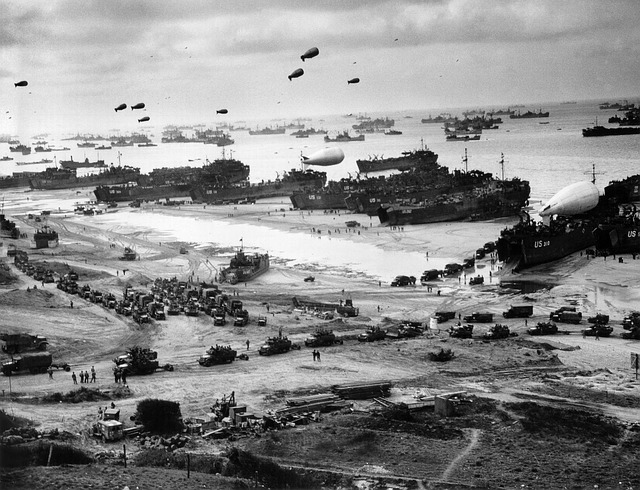 Our Normandy Kosher Cruise at the end of the year will celebrate the heroism of Jewish fighters in the two World Wars. We will honor the Jewish heroes who fought on D-Day, the Normandy Invasion that kickstarted the downfall of the Nazi Regime. Throughout Europe, even as countless innocent lives were lost, the Jews were never idle.

As Nazi Germany tightened its grip around the throat of Europe, it implemented various anti-Semitic measures in the territories that it occupied, spreading horrid propaganda and pushing Jewish civilians into ghettos. Some were taken to work camps, condemned to death via forced labor. Others were sent to concentration and death camps, often in the guise of simply being moved to work elsewhere. The Holocaust was not immediately recognized for what it was, but even before the full horror of the Nazis were brought to light, Jews within work camps and ghettos did not just stand by. 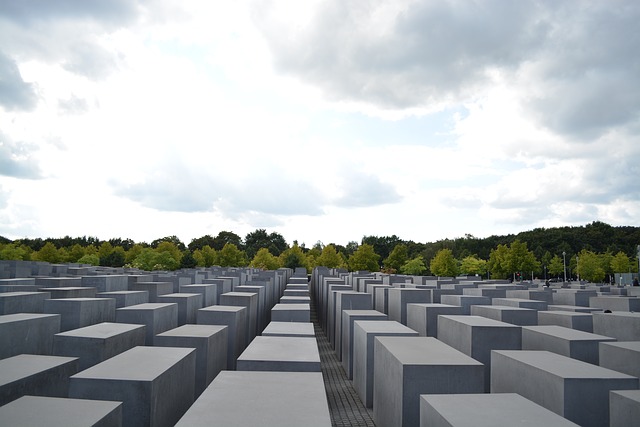 Axis rule was met with resistance in some places, with partisan (guerilla) groups forming from noncompliant civilians who were not cowed by the regime. Jewish partisans were especially resistant, as a good number of them were made up of escapees from ghettos, work, and concentration camps.

While they lacked the sheer might of military forces, the Jewish partisans nonetheless did their part in defeating the Nazis. They disrupted supply lines and sabotaged Nazi operations when they could. Their efforts helped slow down Nazi Germany’s defenses during the Normandy Invasion, helping the Allies deal a solid blow against the Axis. On our Jewish travel to Normandy in November, we will remember these heroes alongside the Jewish soldiers of D-Day.