Two Places You Might Not Realize Have Kosher Cruises

When people hear about kosher river cruises, the first thing that probably pops up in their heads are trips along the many great waterways of Europe, like the Danube, the Rhine, Douro, or Seine. Or, they could be thinking of well-known rivers in the United States of America. The Louisiana area of the Mississippi River is rather popular with many Jewish travelers.

But there are other places around the world where you can go on Jewish themed cruises, and they’re not found in countries that you’d usually associate with the term “kosher”.

Want to know what some of them are?

The second most populated country in the world, India is the home of the Ganges River, which is more than 2,500 kilometers long and is sacred to the Hindus. The Ganges is known as the Ganga in Hindi, and on your cruise, you’ll get to see the many great temples and villages that are situated along the riverbanks. 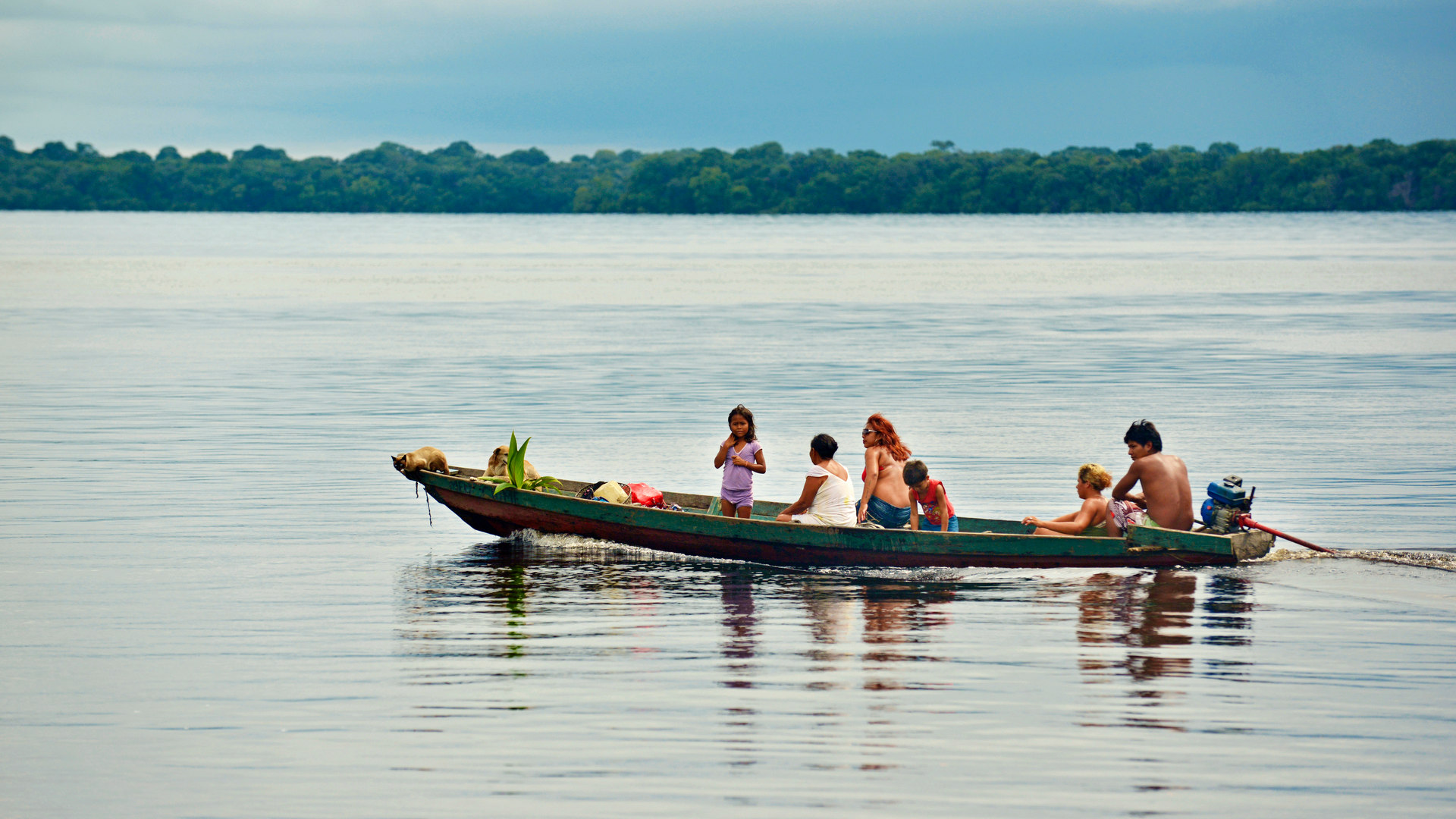 Did you know that Judaism was one of the first foreign faiths that came to India in ancient times? The Jews first began settling in this country as far back as around 500 BC. They have been quite prosperous and have been tolerated for the hundreds of years they’ve lived here. In fact, the Indians have not made any anti-Semitic actions against the Jews even after all this time.

What river do you associate with this country? That’s right–the Amazon River, where you can have the chance to trek the rainforests, fish for piranhas, watch the caimans, or swim with pink dolphins, a species that is endemic to the Amazon. 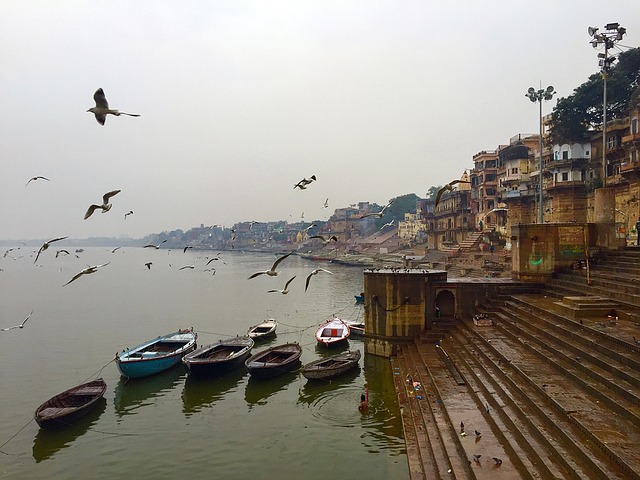 The biggest nation in South America is also home to the ninth largest Jewish population in the world. The Jewish community in Brazil is surprisingly quite old. The first settlers arrived in the 1500s after it was discovered by Portugese explorers, but have experienced some difficulties when the Inquisition came to Portugal and persecuted non-Catholics. The population boomed in the later years due to more immigrants and have been thriving ever since.

Go out and Connect

Now that you have more ideas and places to go for your Jewish trips and cruises, we hope you do take the time to get in touch with the local communities! It’s one thing to learn about their histories, but appreciating them is much better.