Our kosher river cruises have traveled far and wide, but you can still learn new things every day at home. Gathering knowledge and broadening your horizon can help you reconnect with the world at large, in a time when travel is limited. Exploration can even be achieved in the study of your everyday activities, such as language.The study of language is a fascinating thing, one that is tied to the study of history, culture and cultural identity. The intricacies of the world’s various languages can give insights into the specific contexts that produced them, along with the way they changed and developed throughout the centuries. During the Golden Age of Spanish Jews, many Jewish grammarians contributed to the study of Hebrews. Foremost among these grammarians was Judah ben David Hayyuj.

From Fez to Cordoba

Born circa 940, Judah ben David Hayyuj lived in Fez, Morocco, in a time when nearby Iberia was under Muslim control. This was also during the height of the Golden Age of Spanish Jewry, where intellectual pursuits flourished among the Jews of that place. Judah ben David Hayyuj would move to Cordoba, a place of prominent Talmudic study. It was in Cordoba that he lived most of his life, until his death at the turn of the millenium, mere decades before Cordoba was compromised as a place of refuge.

Judah ben David was adept in Arabic grammar, and would use it to study the Hebrew language. His own theories regarding grammar put him at odds with his teacher Menahem ben Saruq, even as he defended the latter from the criticisms of Dunash ben Labrat, another grammarian who flourished during that time. Judah ben David Hayyuj’s studies had him conclude that Hebrew roots are made of three letters. He wrote The Book of Verbs Containing Weak Letters, or Kitab al-Af’al Dhawat Ḥuruf al-Lin to support this idea. Because large parts of the Hebrew language displays a trilateral (has three letters or three consonants) pattern, Judah ben David’s conception has weight to it.

The Book of Verbs Containing Weak Letters was not his only work. It was one of several grammatical treatises that helped shape the study of the Hebrew language for the years to come. The great poet and scholar Abraham ibn Ezra even translated some of his works into Hebrew, providing a way for his wisdom to benefit many Jews after his time. 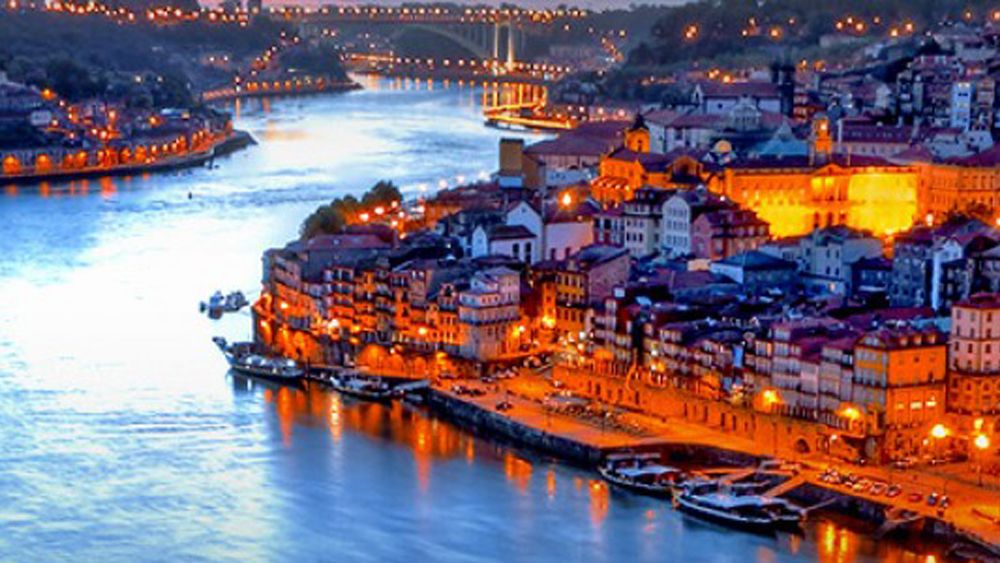 The study of language is a fascinating thing, one that is built up by the efforts of linguists and grammarians of centuries past, including Judah ben David Hayyuj. Maybe on a future Jewish heritage tour through Iberia, we can learn more things about the study of our language.