The Traveling Teacher of Ferrara

We enjoy traveling for a variety of reasons. We love the act of exploration, of rediscovering heritage first-hand. We enjoy visiting places far away from our usual surroundings, and we enjoy learning new things. Our kosher touring cruises through Europe seek to provide enlightening experiences, especially with our upcoming Douro cruise.

Many notable Jewish individuals in history traveled far and wide, for a variety of reasons. Some looked for trade, while others looked for knowledge. Among the scholarly Jewish people of antiquity, Immanuel Ricchi was a person whose journeys took him far, from his birthplace of Ferrara to a place like Safed. 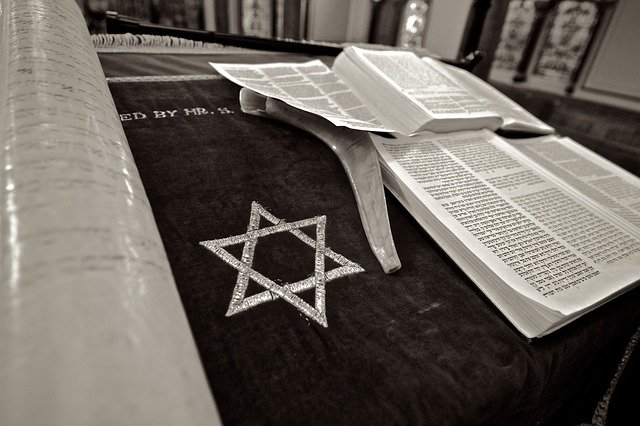 The Life of Ricchi

Immanuel Ricchi was born in Ferrara, in the year 1688. His father perished when he was six years old, a few years after they moved to Rovigo. Ricchi and his siblings were raised by the brother of his mother Jedidiah, who provided him with an education that allowed him to study the Talmud and grow to become a teacher. He would travel far and wide in his early years, serving as a tutor to Jewish patrons in various cities in Italy, before he was ordained as a rabbi in 1717 by the rabbi of Canea, Hillel Ashkenazi. A year before, he wrote one of his earlier books, the Ma’aseh Hoshev, which detailed his commentary on the Tabernacle. He would later write more books and treatises, such as the Mishnah Hasidim, a Kabbalistic work that presents its information cleanly and efficiently. Driven by esoteric studies, Ricchi decided to move to Safed in Israel around 1718, a few years before he finished his Mishnah Hasidim. However, plague in the area forced him to leave via boat, whereupon he was captured by pirates. Thankfully with some effort from his family and help from the Jewish community leader of Tripoli Abraham Halfon, Ricchi and the other passengers returned to Italy safely. From then on, he would work briefly as a merchant and would travel once more, reaching Amsterdam and London, and even Greece and Constantinople. Sadly, when he returned to Italy in 1743 with the intent of selling his works (which detailed his commentaries and Kabbalistic observations) he was beset by robbers and killed. His body was discovered by Modena Jews along the Reno River, and given a proper burial. The brigands who killed him were forgotten by time, but Ricchi’s name continues to be known long after his death.

From Ferrara to the Present

Ricchi’s works dealt with the exploration of esoteric concepts and heavenly observations. His passion for such matters drove him to dwell in Israel for a short time, but other factors contributed to his many expeditions. He lived a long and storied life, but his works were not lost to time, from his commentaries to his poems. Some of our future Jewish tours will visit places that Ricchi himself visited, such as Amsterdam, where one can find much insight into the workings of the world.