The Synagogue Of Karlin

Among the many historical Jewish locations that you can visit during Kosher River Cruises’ optional Prague tour after the deluxe river cruise in the Danube is the Karlin Synagogue in the Czech Republic.

Located in Prague, The Karlin Synagogue stands in Vítkova Street in Karlín. It was built in Romanesque style in 1861 for the local wealthy Karlin Jewish community. During the early 20th century, Karlin was an independent town focusing on industry and commerce. Many of the rich industrialists and traders here were Jews. 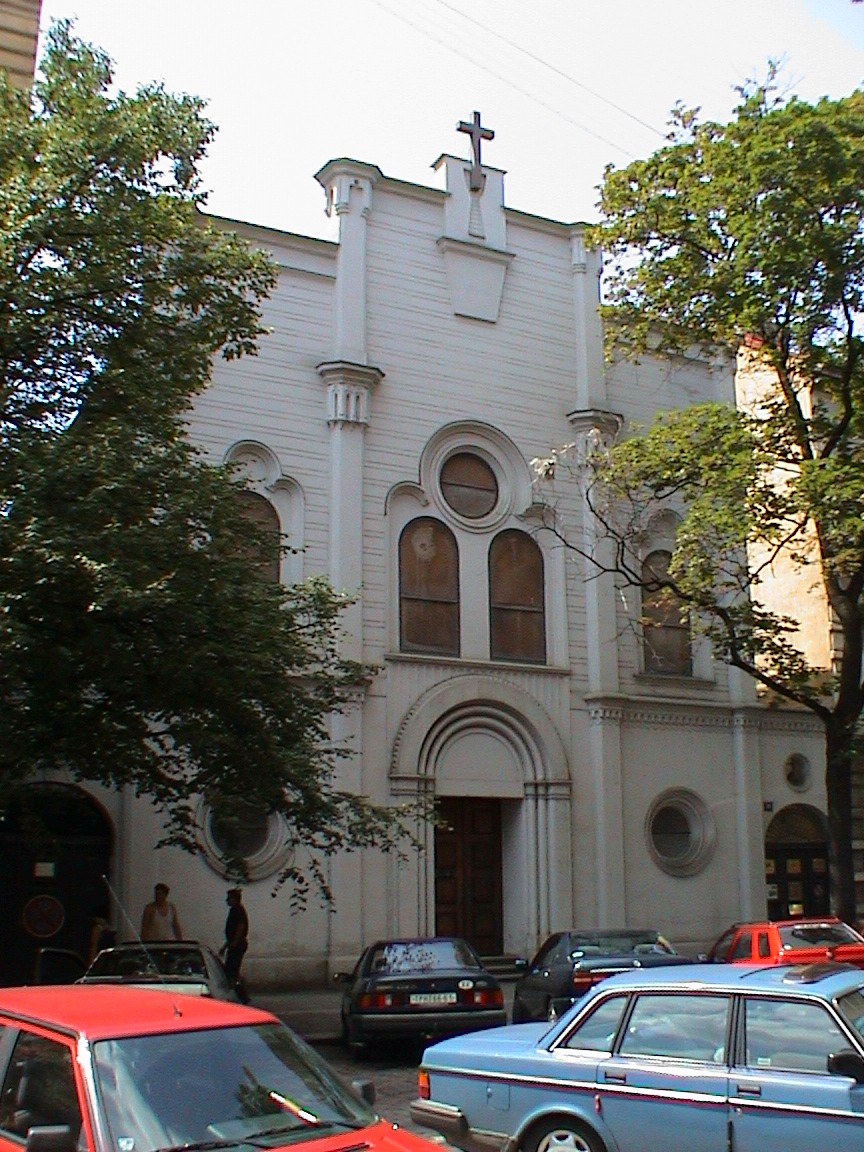 The synagogue apparently underwent several modifications. The last was in the years 1928 – 1930, when the interior was rebuilt in a functionalist style. The synagogue was built in parallel with the St. Stephen’s, St. Charles’, and St. Cyril and Methodius churches, which were also built in the Neo-Romanesque style.

During World War II, services were put on hold until after the war, in which the prayer house was returned to the Jewish community in Prague. In 1950, however, it was sold to the Czechoslovak Hussite Church, which adapted the building its own worship and still use it to this day. The rear tract–where the rabbinate, winter prayer hall, and the seat of the rabbi of the region were located–now serves as a parish office.

In 1953, the Hussite Church carried out a large reconstruction. A new entrance was made from Vítka Street, and the women section was demolished. Chambers and organs were added in the main hall. On the wall in the main hall, the painter, graphic artist and builder Cyril Chramosta placed the painting “Jan Žižka and Jan Rokycana negotiate peace in the Spital.”

A notable personality who attended High Holidays as a little girl with her father in the synagogue was Czech-German Jewish writer and Karlin native, Lenka Reinerová. She was the last surviving representative of the Prague literary scene.

Reinerová was born on 17th of May 1916 in Karlín (then an independent city) to a Czech-German-Jewish family. She attended the Stephans Gymnasium, also known as the German State Real Grammar School in Stepanska Street.

Before she turned sixteen, she had to get out of school because her family’s financial situation and start working. She had not been able return to her studies even though she had the talent and interest to continue later in her studies. These and other social injustices led her to join the Communist Party. At that time, she worked for three years as a clerk in the office of Oskar Stein (along with Jaroslav Fogler). The same building was home to exiled publishing house Malik, whose editor-in-chief was Wieland Herzfelde.

In the years 1936 to 1938, Reinerová worked as part of the editorial staff of the magazine Arbeiter Illustrierte Zeitung (published in Prague in the years 1933 – 1938 in German for German emigrants who fled after the year 1933 of Hitler’s Third Reich , was the editor in chief Franz Carl Weiskopf ).

Because of her Jewish background and political ideology, Reinerová did not return to Czechoslovakia. She managed to flee to Paris on March 14, 1939, where she first lived in Versailles in the same hotel as Egon Erwin Kirsch and his wife Gisl. On September 18, 1938, Reinerová was among more than 20 Czech immigrants (many of them were apolitical) arrested during breakfast by police in plain clothing. She was first held at the Paris women’s prison Petite Roquette, where she spent six months in solitary confinement.

She was then moved to the Rieucros women’s internment camp. After a failed attempt to escape to Mexico, Reinerová was imprisoned in the refugee camps of the French Vichy in French West Africa. She still managed to escaped to Mexico with the help of friends, where she worked at the Czech Embassy in exile. There, she met and married Yugoslavian doctor MUDr. Theodore Balka (1900-1974), formerly known as Dragutin Fodor. Balka previously fought the French inter-brigade in the Spanish Civil War and later led the publication of the Prague German daily Aufbau und Frieden in the 1960s.

For more about our post-Danube tour to Prague and the rest of the river cruise, feel free to visit the our Danube cruise page here: https://kosherrivercruise.com/danube-river-cruise-2018.