The Seaside Town Of Trieste 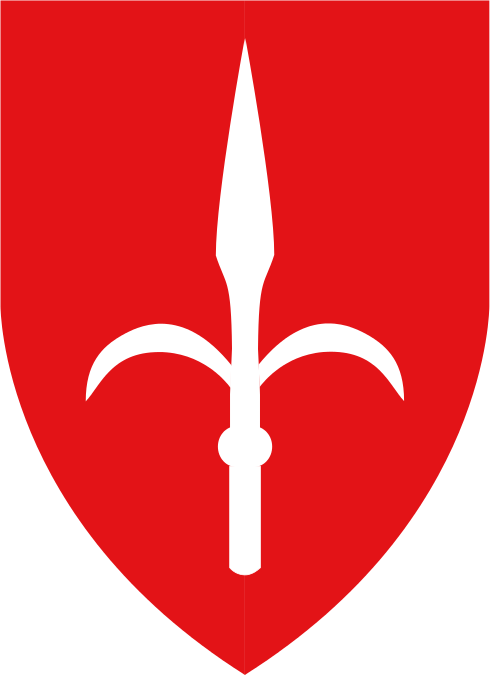 Aside from kosher cruises along some of the best rivers in the world, Kosher River Cruises and Kosher X Tours also offer special tours to various places around the globe. One of our destinations is Italy. Here we will talk about one of the nation’s cities, Trieste.

Trieste is the port city on the Adriatic Sea in Italy, right on the border with Slovenia. It is the capital of the Autonomous Region of Friuli-Venezia Giulia and the province of Trieste. It was the most important port of Austria-Hungary, which attracted Central Europeans and many other nationalities to live there.

It is in Trieste that the inventor Josef Ressel first demonstrated his breakthrough invention – the ship’s bolt. For the Austrian monarchy, Trieste was a vital link between Central Europe, the Mediterranean, the Balkans and the Levant. In the local harbor, almost every kind of merchandise could be found. Entertainment and business boomed here in the old days.

However, the port and the docks have lost much of their importance as rail transport developed. , The rusty shoulder of a large crane hangs high up to the sky, a reminder of what once was. Even though Trieste fell under Italian rule in 1954, Austrian-Hungarian ifluence is still found in many areas–Neo-Renaissance palaces were built in Viennese style.

There has always been a large Jewish community here. Trieste is also home to Serbs and Slovenes. One of the most famous parts of the city is the Grande Canal, the center of Piazza Unita d’Italia with its beautiful palaces and the town hall. And we must not forget the Roman theater, basilica, and the castle of San Giusto, where there is an exhibit dedicated to historical weapons.

The Miramare Chateau is is located in the center of the city, just off the coast. Maxmilian I, who later declared himself the emperor of Mexico, used it as a residence. Indigenous rebels led by the Indian leader and later President Benito Juarez, however, deposed and then executed him. The body was given to Austria, so it rests next to its ancestors in the Schönbrunn palace.

This also applies to municipalities surrounded by the surrounding mountains, and there is no surprise that most inscriptions in Slovenian (we find them elsewhere). Similarly, it is with religion – there are Catholic temples as well as those belonging to the Serbian Orthodox Church or the Greek Orthodox Church. 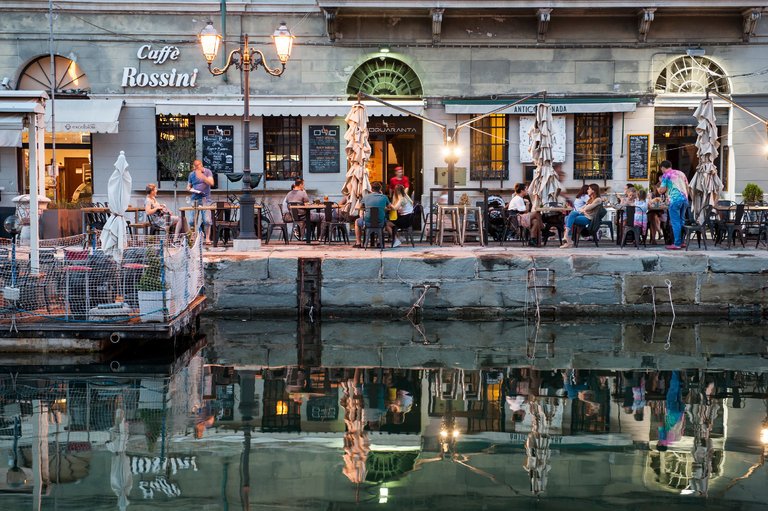 As in any city in the south, there are winding alleys leading to the center or harbor. Their magical beauty once inspired the writer, Jules Verne, to write Matyas Sandorf. Prague’s German artist and artist Rainer Maria Rilke stayed in a magnificent castle above the sea surface near the town of Duin, owned by his niece, Princess Maria Thurn-Taxis-Hohenlohe. It is named after it a romantic trail along the rocky coast.

The nearby fishermen’s village are not visually spectacular, but they do have charm such as the Villaggio del Pescatore. There are plenty of stylish fish restaurants offering excellent seafood at discounted rates. As far as beaches are concerned, there is a rare one named Pedocin. It is the only one in Europe that has been separated for over a hundred years by a three meter high wall on the female and male side.

This measure comes from the times of prudent Habsburgs, and even though there have been attempts to demolish the wall, it was restored in 2009. The ban on the opposite sex does not apply to children under the age of 12. The women’s section is more popular. Otherwise, there are not many beaches and they are small. It is also possible to bathe at Miramare Castle, but the coast is very rocky. Just like typical Italy.