The Jews in the Commune Of Carpentras

The Jewish people in France are spread out throughout the country. They have a rich history, which you can learn more about when you join us on our special Jewish cruises and tours. One such place we can visit is the commune of Carpentras in the Provence region.

The earliest mentions of Jewish communities in the Carpentras and Venaissin counties (Comtat Venaissin) date back to the 13th century. The areas were supposed to have existed already during Roman times, so the Jews might have settled there for longer than their first mentions. 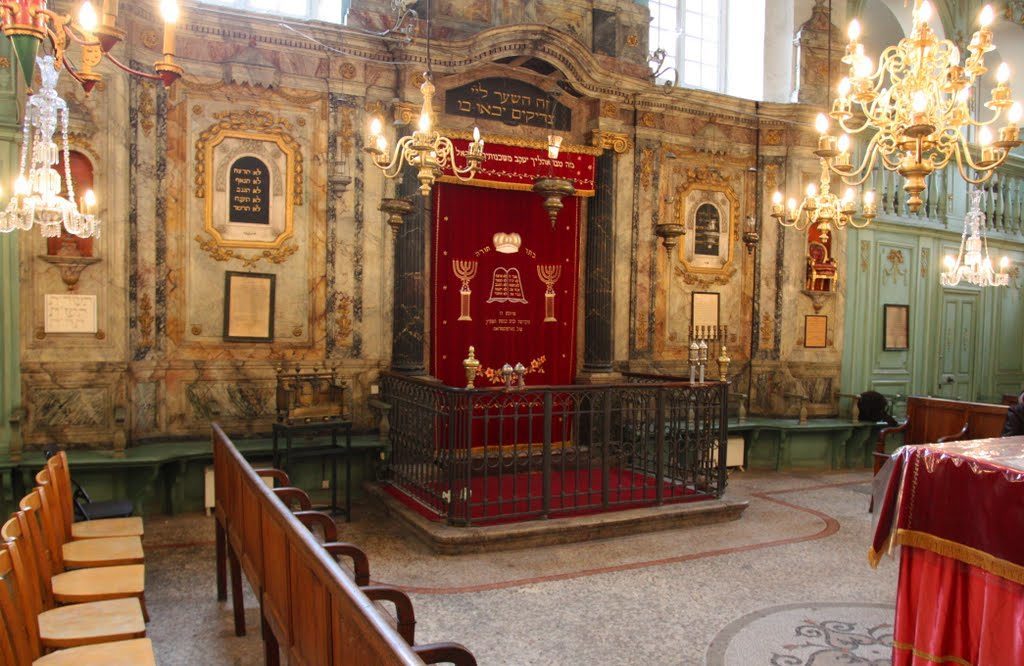 In 1306, the king of France, Philip IV the Beautiful, banished Jews from the state. Half a century later Pope Clement VI, residing in Avignon, took care of them and allowed them to settle freely on their lands. He also fought against accusations that Jews caused a plague epidemic in 1348. These communities were soon called “papal Jews” (Juifs du Pape).

At Carpentras, the Jews rented a house in the square where the synagogue is located today. Around 1460, the community lived in the area of today’s Maurice Charretier square, which was fenced and closed with two gates in 1486. In the 16th century, the period of development of Jewish communities in the Papal lands ended. Provisions were made to prohibit the settlement of Jews.

In 1686, the Venaissin County Council introduced an order to settle them in closed districts – the ghettos of four cities – Avignon, Carpentras, Cavaillon and Isle sur la Sorgue. The ghettos were called carrières. An additional form of persecution was a ban on all kinds of professions, except for used clothes and equipment, as well as a total ban on financial services. 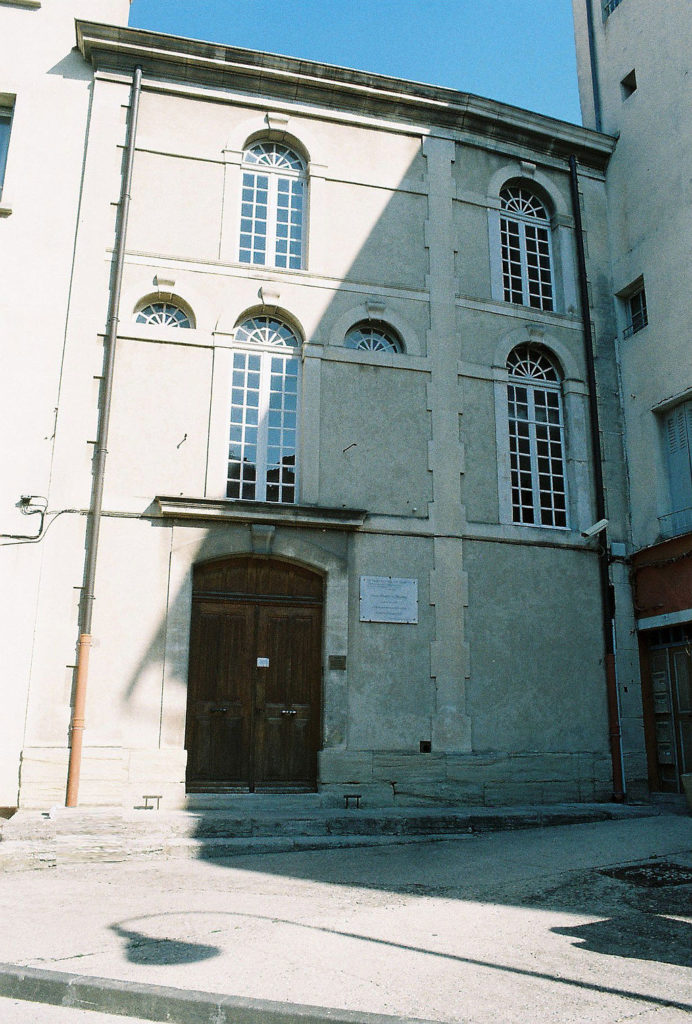 These prohibitions were abolished only in the 18th century. In 1555, the Carpentras community numbered only 496 people and increased to 914 in 1788. The French Revolution abolished the decree on Jews to settle in closed districts and the community dispersed to surrounding cities. In the decree of January 28, 1890, they were granted civil rights and freedom of settlement. As a result, the municipality in Carpentras significantly reduced its size.

During World War II, a large part of the local Jews were deported to concentration camps led by the Nazis and the Vichy government. The synagogue survived the war and the elements of its décor were kept secret. Until the 1970s, only a few survivors of the commune lived in the town. It significantly increased its number in 1970, when 150 Jewish immigrants from former French colonies in North Africa arrived to the city.

The Synagogue of Carpentras

The first synagogue in the city was founded in the 12th century in the suburbs of Carpentras. After the Jews were expelled in 1306, this first building was turned into a church dedicated to the Virgin Mary. It has not been preserved until now. After the Jews returned in 1343-44, under the protection of the Pope, the new synagogue was founded in 1367 in a house rented by the Jewish community from a local notary. 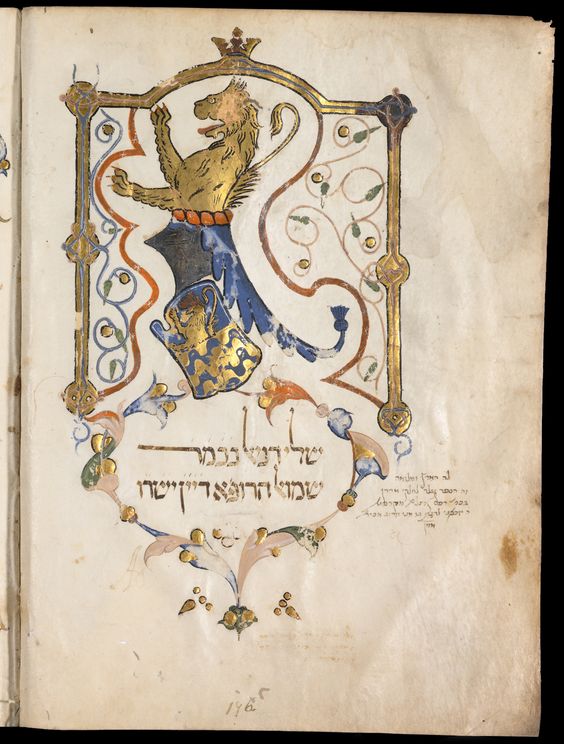 According to the permit issued in 1344, the new synagogue could not be taller or wider than the first, which was built on a 14-by-8-meter plan, at 8 meters high. When in 1367 the lease contract expired, Jews were allowed to build a synagogue in their own building, next to the one previously rented. This building was to have the same dimensions as before and the Jews were to give a local bishop tribute in the form of six pounds of spices, their equivalent in gold, and make further payments at each election of the Jewish kehilla’s superior.

The new synagogue, erected in 1367, was included in the frontage of Maurice Charretier Square, which is the center of the Jewish quarter. There was a small prayer room for men in it, probably the size of today’s galleries over the main hall. It was placed on the first floor and a smaller room for women was on the ground floor. A mikvah and a bakery on two floors of basements. The men’s and women’s rooms were connected only by a hole in the floor of the men’s room, located in the Aron Ha-Kodesh. Women could thus see the Torah carried away and returned to the altar cabinet.

But that’s not all there is to know about the Jews of Carpentras! Stay tuned for part 2, or better yet, join us at Kosher River Cruise as we tour the many sights of France.

Here’s the Part Two of this article!