The Jews in the Commune Of Carpentras (Part 2)

In the first part of our lesson on the Carpentras Jews, we discussed a quick overview of the community’s history. We also tackled the synagogue briefly. Let’s talk about that further here.

In 1677, the synagogue was in a very bad technical condition and was renovated. In the years 1741-1746, it was expanded under the direction of Antoine d’Allemand, the designer of the town hall and aqueduct in Carpentras. At that time, the Jews received permission to expand the synagogue towards the town church and add two windows to the main hall. 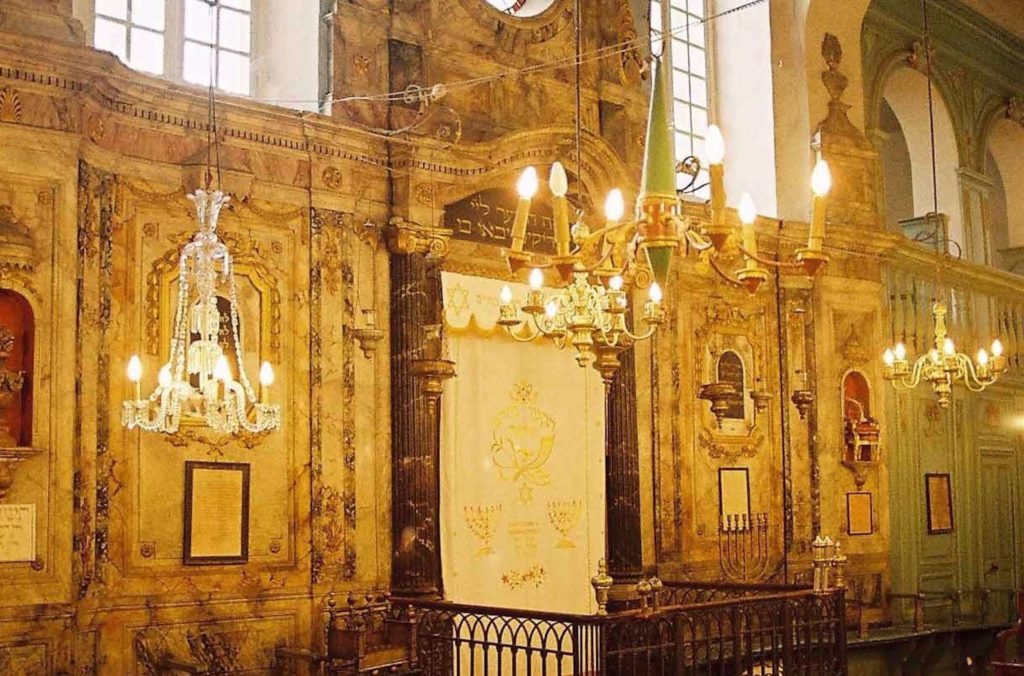 A prayer room was created, with dimensions of 15.7 by 8.7 meters. The previously existing women’s hall was liquidated, and the new place for women was situated on the same level as the men’s room. The reconstruction was delayed by the protests of the city and church authorities. They noticed that the new synagogue was higher than some of the churches in the city and demanded its reduction. Also, two of the windows in the eastern wall were walled up at the request of the bishop. Disputes were interrupted only by the outbreak of the French Revolution.

During the revolution, the synagogue, like other religious objects, was robbed of valuable equipment and devoid of any religious function. It was used as a club and meeting place for Jacobins. The Jews managed to regain the synagogue in 1800, including some of the equipment. In the nineteenth century, the synagogue underwent further renovations and minor alterations, including a new rear entrance. In 1923, wooden elements of equipment were painted in a dark color. In 1924, the building was officially recognized as a monument. The building survived WWII and from was maintained by private donors and the French government since the 1950s. 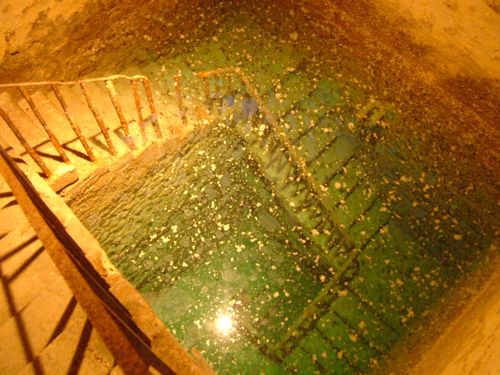 The synagogue is found in Maurice Charretier Square, between two residential buildings. The dominant element of the façade is the high portal of the entrance door, with a modest neoclassical decoration, arched topped and covered with a cornice. There are several stairs leading to the double-sided entrance doors. 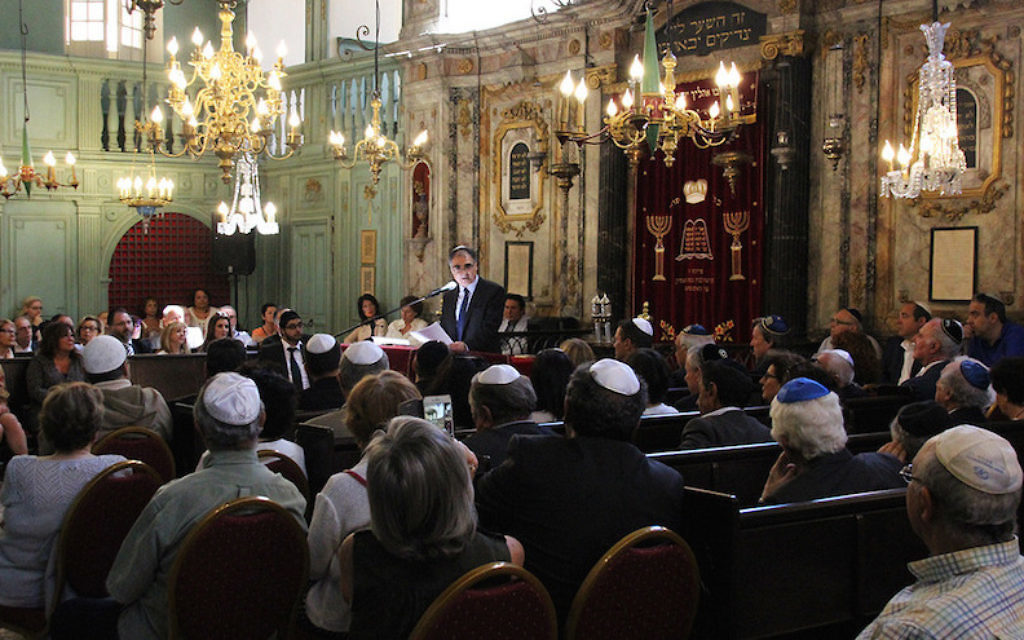 On the upper floors of the facade there are high windows with dense divisions of woodwork. The windows are semi-circular, decorated with a simple band formed in the plaster. On the top of the window arches are simple keystones. Above the main entrance there are also two small windows that repeat the arched shape of the top of the tall windows.

The façade is plastered, cut by flat, straight cornices that mark the levels of window sills and window finials. To the right of the main entrance is a slightly different facade. This is a sign of the expansion of the synagogue in 1741-1746.

Behind the main door there is a wide hallway with stairs leading to the upper floor–to the prayer room. Behind the stairs is a passage leading to the lower floors, where you can see the reconstructed mikvah and the communal bakery. Originally, the wide hall of the hall was divided by a ceiling. The lower area was a women’s gallery. The upper area was the main hall.

The current main hall of the synagogue is located on the first floor. The walls are decorated with wooden panels painted in green color, with canopied Tuscan pilasters and a Dorian frieze above them. Between the pilasters t are barred arcuate lanes, behind which you can see the unfinished rooms of the babinet. The central element of the interior is the Mannerist Aron ha-kodesz, made of painted wood. It is surrounded by a rich panel decoration made of stucco and probably comes from earlier times than the rest of the interior furnishings. 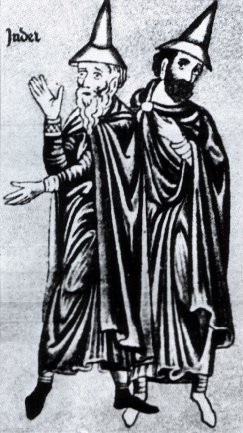 Opposite the Aron Ha-Kodesh ward is a semicircular gallery, supported by canopied Tuscan columns. At the gallery is a bimah, which is marked out by four small columns placed in its corners. The crowning of the bimah are arcuate webs running from the top of the columns and connecting over the bima as a kind of canopy. Placing the bimah on the gallery, above the main hall, is typical for Italian synagogues. They can also can be found in synagogues in Pesaro, Ancona and Venice. At the gallery’s handrail, on both sides of the bimah, are large seven-branched candlesticks shaped like a menorah.

An interesting element of the interior is a small chair placed in the niche on the right side of the Aron Ha-Kodesh shrine, called the Elijah’s Chair. It was removed from its elevated place and put next to Aron ha-kodesh during the ceremony of circumcision. According to tradition, the prophet Elijah is the guardian of children, and as such he was invited to attend the ceremony that symbolically initiated the religious life of a newborn child.

To learn more about Carpentras, or if you are interested in joining Kosher River Cruise in a once-in-a-lifetime Jewish vacation to Provence, feel free to contact us at
www.kosherrivercruise.com