The Jews in Bohumín

If you’re traveling in Europe and looking for something different from what you’ve seen in that Paris to Normandy river cruise, Germany has a lot of historical gems.

The northernmost outpost of the Moravian-Silesian Region, Bohumín, until the Industrial Revolution was a poor, agricultural, sparsely populated territory. At the beginning of the 19th century there were registered over two thousan

d inhabitants. In the second half of the 19th century, with the interconnection of several railway tracks, Bohumín became an important transport hub, and the subsequent industrial revolution led to a huge economic boom. Already in 1910, nearly 22,000 inhabitants were counted in the region, of which, according to a census of 585 ososb, it was registered with the Israeli faith, the vast majority of them residing in Bohumín. 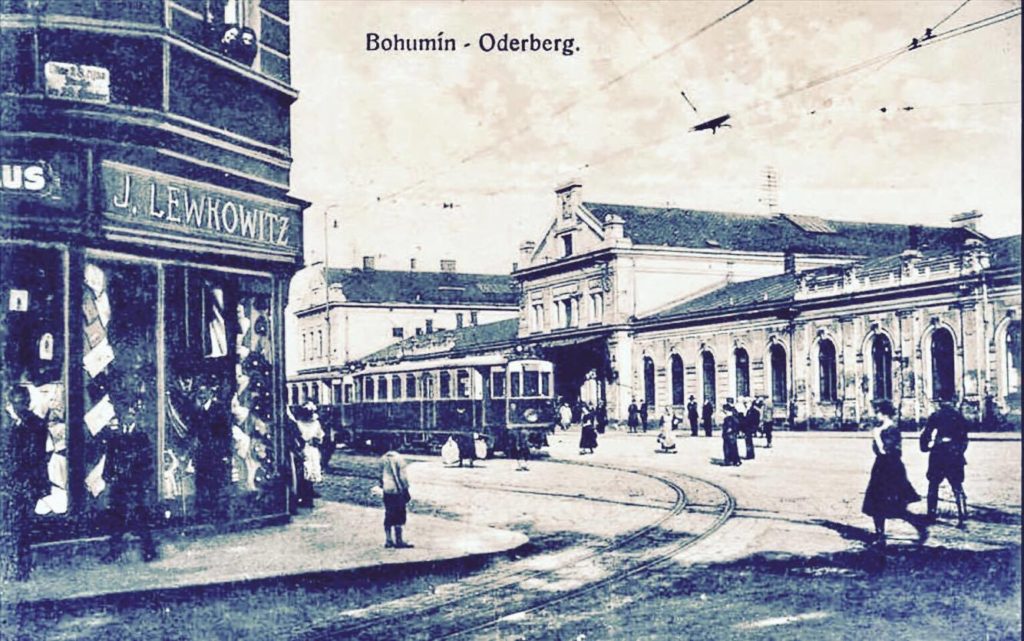 The beginnings of the Jewish settlement of Bohumín are largely unclear, but around 1880 can be expected Bohumíně official formation of the Jewish religious association (Israelitische Cultusverein Oderberg), because they come from the same time the first mention of a Jewish cemetery, to which the existence of an officially registered organization was legally necessary. The local religious Jewish community belonged to all the political villages of the Bohumín District Court until 1938.

The memorial book of the town of Nové Bohumín from 1925 states that most of the business in Bohumín and its surroundings is mostly in the hands of the Jewish people. Local Jews, as elsewhere in the region, were engaged in trade and financial services, some even in industrial production linked to industrial enterprises in the Ostrava and Karviná regions, especially from the beginning of the 20th century.

The synagogue in Bohumín (German Oderberg) was a temple- type synagogue that stood in Bohumín between 1900 and May 1940 , when it was burned and then demolished by the Nazis . Of the 400 Bohumín Jewish citizens, only eleven came back from the concentration camps in 1945 after the Holocaust horrors, almost all of whom died or emigrated until 1948 . There is not one town left today. The nearest ŽNO is located in the nearby Ostrava. In 2004 a memorial to Holocaust victims was revealed in Bohumin.
Temple was built between 1899 – 1900 according to plans by famous Viennese architect, Prerov native Jakob Gartner, in the Neo -Gothic style with fashion when called. Moorish elements on the corner of today’s streets Zizka and Stefanik.

According to articles in the periodical press, the temple was solemnly dedicated to the use of the Sabbath, on September 9, 1900, about two weeks before the beginning of the High Holidays 5660 . The opening took place with the participation of many honorable guests, rabbis, officials, representatives of the city, the region, the churches, the Association of Volunteer Firemen, c. And k. Military veterans, Women’s Association, as well as many other guests from Silesia, Moravia and Poland. The present ceremonial gathering even sent Count Mönnich and the free lord Rotschild. Interestingly, the provincial governor, Henry Count Larisch-Mönnich, contributed to the construction of the temple.

According to the preserved picture material it was a rectangular, two-storey building oriented on the axis SV-JZ, with one main ship and two side. The main facade of the synagogue was broken elongated, semi-circular rosette windows, and ended with a tympanum with a table of the Decalogue and onion domes. The facade was decorated with bosai and pilasters. Both sides of the side boats can be assumed to be staircases at the women’s gallery. Unfortunately, the picture material of the interior was not preserved, but it is possible to assume that the temple was most probably the so-called reformed ritual, so it is possible to assume the organ and the performance of the choir during worship. But other materials to further identify the history and character of the building are still waiting for their discovery.

The synagogue served the local Jewish community in the occupation of the Czech lands by Nazi Germany, in May 1940 the Nazis were burned and burned debris was ground. The place where the synagogue was standing is still a remarkably “eye-fading” loop, now used as a car park (owned by Bohumín). 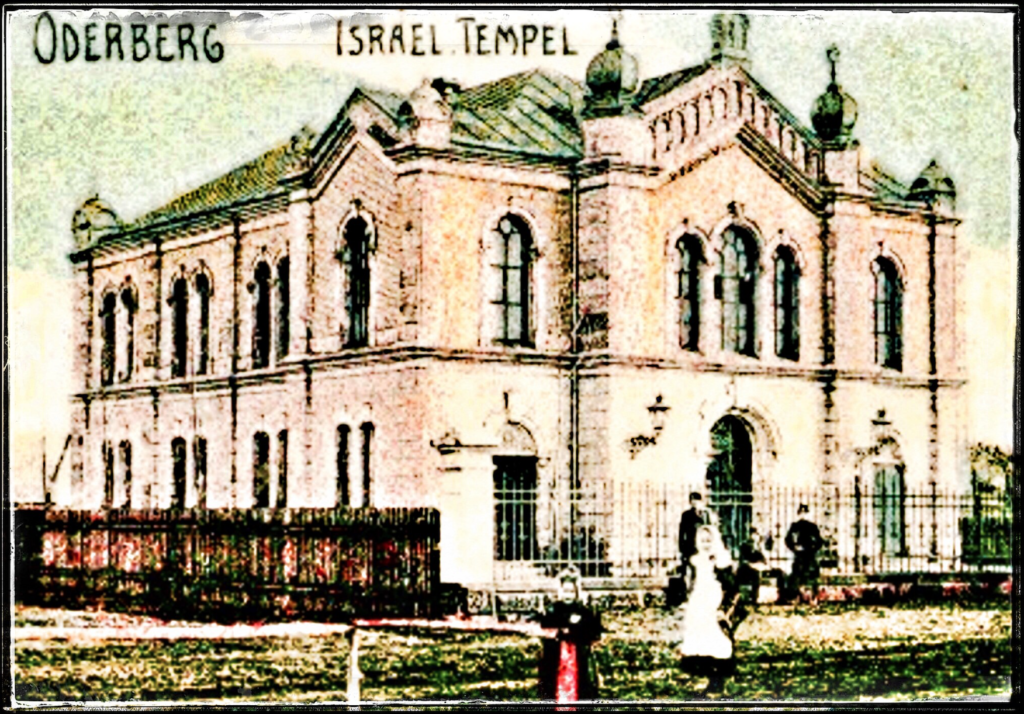 Monument to the Holocaust Victims of Bohumina

As a monument to the murdered Jews, a memorial to Holocaust victims was unveiled in 2004 at the Place of the Future. Construction of the monument cost 160 thousand crowns. However, the Jewish Community of Ostrava contributed 50,000 crowns to the Holocaust Victims Foundation project on its foundation. The memorial was damaged three times by the anti-Semitic symbols three times – the inscription “Jews”, a hook cross and a brownish paint. The perpetrator was not caught.

In 2007 Bohumín left the Jewish community at its own expense to revive the rest of the former Jewish cemetery, which was almost completely devastated by the Nazis during the war, and the rest of the remaining 40 gravestones were restored. Just two weeks after the restoration, unknown offenders destroyed 25 of the 30 tombstones. Even in this case, the Police of the Czech Republic failed to trace the perpetrator and the case was postponed.

Visit this place to learn more. Kosher cruises are perfect opportunities to know the deeper side of history.