The Jewish Life Inside the City of Grapes 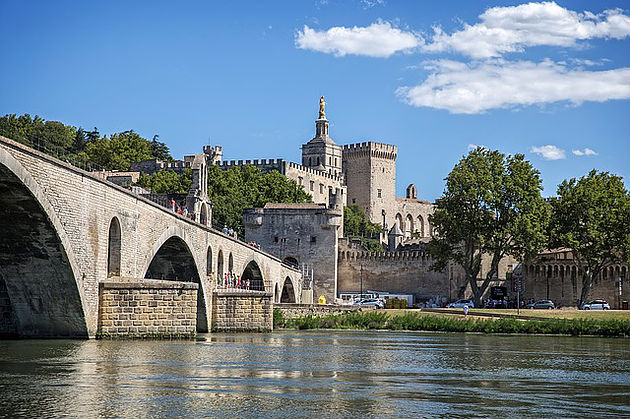 Avignon is known today as the quintessential charming French town it is with its showcase of Gothic architecture, Roman influence, and iconic landscapes. But what many people miss about Avignon are the stories its walls have witnessed over the years.

The town may be an easy favorite for Eurotrips and kosher cruises. but there’s more to Avignon than meets the eye. The history between the Jewish community in Avignon and their second home goes back centuries. It is a story worth following and it is an inspiring message of resiliency and the spirit of community among the Jews. Let’s get to know Jewish Avignon a little more.

Where Was The Jewish Quarter in Avignon?

Called endearingly in Hebrew as the Ir ha-gefanim or the City of Grapes, Avignon served as the sanctuary for Jews in France before the French Revolution. During this time, the Jewish community was kept from the rest of France.

Back in 1178, the Jewish Quarter was located in what is now Vieille Juiverie street. Some 40 years later, they were transferred near the Church of St. Peter which is today’s Place Victor-Basch.

When the Popes resided in Avignon, the Jewish community in Avignon saw an improvement in their economy as they supplied the papal court with food, linens, perfumes, and other goods. Most of the merchants and dealers were also Jewish.

During the Black Death in Germany, Jews were being burned alive after being blamed for the outbreak. Back in Avignon during the same time, Pope Clement VI prevented the massacre of Jews.

Under the wing of the same Pope in Avignon in the 14th century, the Jews in the town had vibrant activity despite the hovering threat of expulsion. Inside the Comtat Venaissin, they were living tricky conditions, but the Jews braved through and developed their Quarter into a community that housed a thousand Jews. 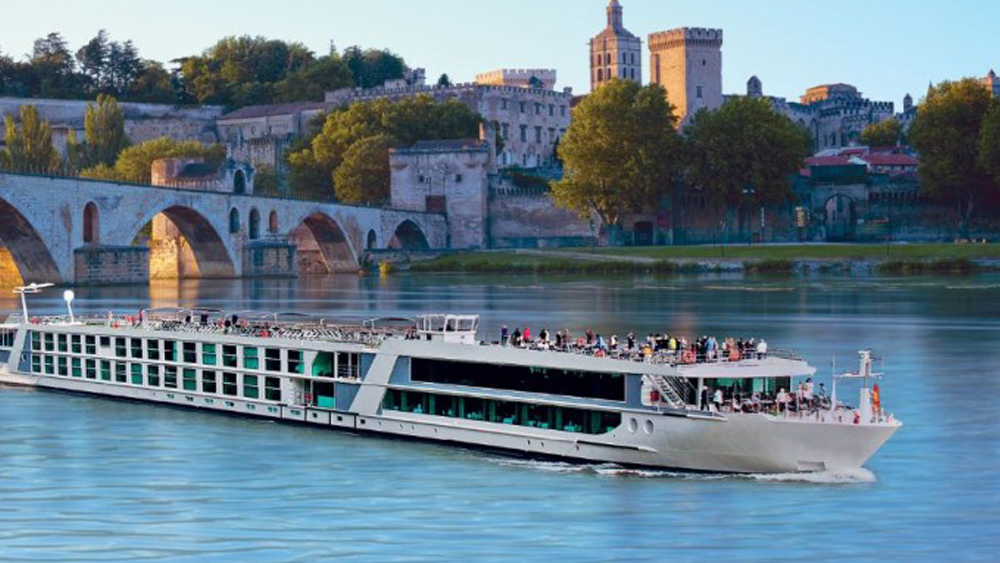 Take your kosher vacations to the art and museum town of Avignon and learn about the colorful Jewish history that lies within its walls. As we count the days to our cruise through the Rhône river, let’s get to know Avignon a little better, more particularly on how the Jewish communities lived in the fort commune through the years. Join our cruise through the Rhône river this November and together we will explore Jewish Avignon and all the other historical Jewish heritage sites in Southern France.