The History Of SHUM

Are you interested in joining us on a Jewish heritage tour to the many wondrous gems of Central Europe? If so, one of the interesting topics we will be discussing is the Takkanot Shum.

The Jews settled in the Rhineland in the 9th and 10th centuries when the political conditions in the area stabilized. The name ŠhUM was used as an abbreviation for the oldest Rhine villages Speyer, Worms, Mainz. Jewish traders from Italy, France and Spain supplied the Rhineland with luxury goods from the Orient—such as in the Islamic part of the Iberian peninsula, in Sicily, North Africa and the Middle East—like imported spices, incense, silk and brocade. They obtained the necessary funds to run banking transactions.

They come to the scene of Western and Central Europe at a time when, as a result of numerous construction companies, cities have changed their appearance and their inhabitants have been accustomed to the urban way of life. Jewish bankers were able to provide the short-term loans necessary for the continuation of these projects. The distance and banking business created the conditions for the permanent establishment of Jews. Handicrafts were made here by Jews only for their own use. The range of jobs they have worked in Spain or France was much wider and more diverse. 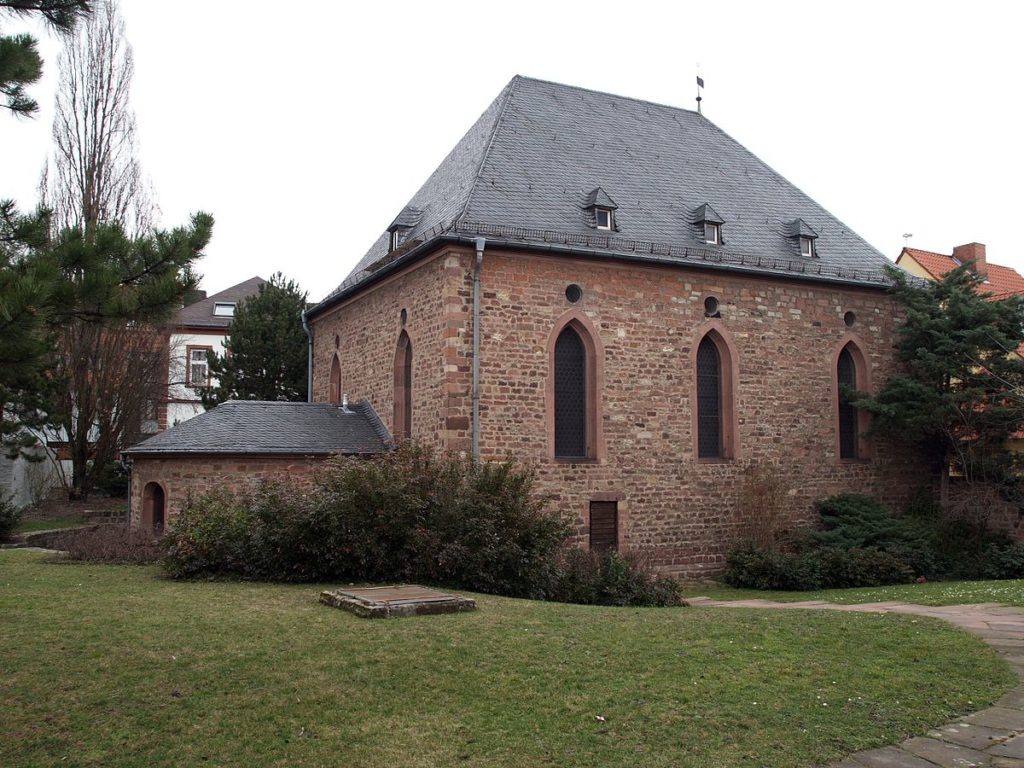 The Rhineland Jews originated from the educated upper layer of their original communities. Both men and women, unlike most of the Christian population, were literate, mature and usually speaking a few foreign languages. Most men knew Jewish religious literature. Many of them were excellent scholars, and they passed their knowledge at municipal colleges. Some ran private schools. Students in the higher schools of the Rhineland cities came from from afar, even from areas beyond the Roman Empire. Radin scholars, with their religious decisions, writings, liturgical chants, and poetry, have played a decisive role in the creation of newly emerging Ashkenazi traditions.

Their colleges have been the highest religious instance of Ashkenazi Jewry since the mid-12th century. They also corresponded with colleagues from France, England, the Iberian peninsula and Italy. In the second half of the 12th century, the members of the Kalonomy family of scholars in Speyer founded a medieval religious movement that received a number of followers.

The oldest Jewish settlement in Rhineland was founded in 903 in Mainz, which was conveniently located as a crossroads of European business trips. During the 10th and 11th centuries, significant Jewish communities were founded in Worms, Cologne, Trier, and Speyer, where the Jews retreated in 1084, expelled from Mainz. Most of the new municipalities originated primarily in the Episcopal cities and enjoyed special protection, but they were not perfect.

During the first crusade of 1096, only the village in Speyer was preserved before the pogroms. In Worms and Mainz number of victims were in the hundreds. Before the second crusade in 1146-1147 and after the Third Crusade in 1192, the anti-Jewish mood that led to Speyer (1195) and Worms (1196) pogroms were disrupted. In the pogroms associated with the “black death” (the plague plague) from 1348-1350, virtually all Jewish communities were destroyed in later Germany. Although the Kehilot in Speyer, Worms and Mainz were restored, they never reached the economic or spiritual significance that they previously had. The religious center of the Jews in Upper Rhineland became the kehila in Worms in the following centuries. This ancient Jewish community, Ashkenaz, was slaughtered by the Nazis after nearly 1,000 years in 1942. 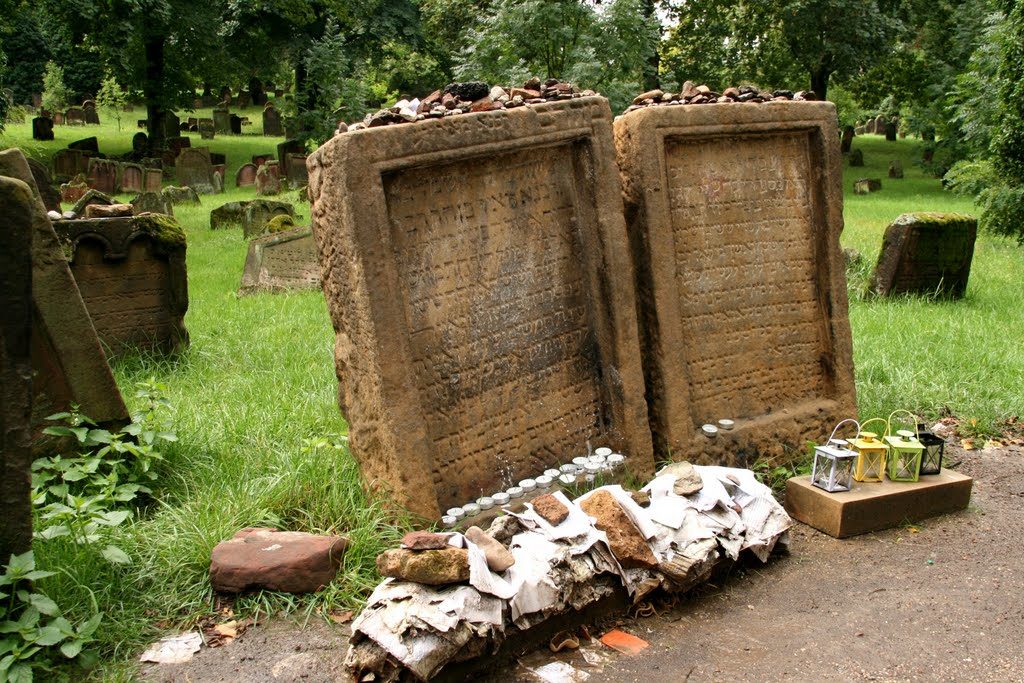