The History of European Jews in the Middle Ages (Part 1)

Here at KRC, learning about the history of the Jews who lived in the region we will travel to is one of the favorite highlights by beloved guests of the kosher tour. As we have many river cruises focused in Europe, many facts and lessons about the Jewish heritage there will be discovered!

The History of the Medieval Jews 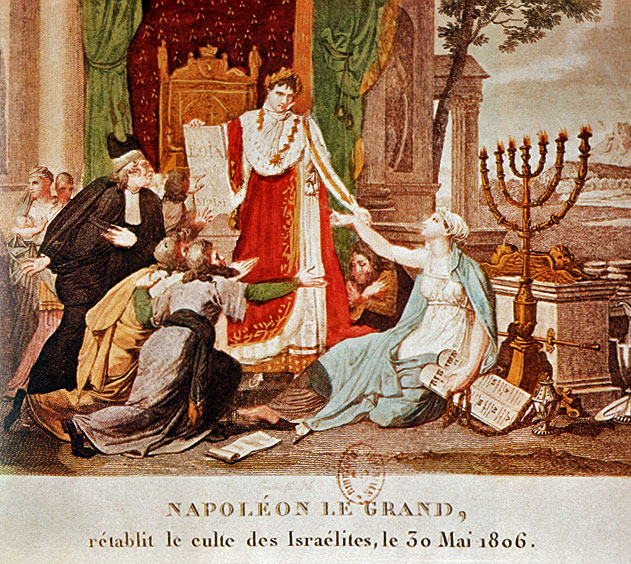 Since the 1st century AD, the main centers of Jewish life were the cities in Babylonia and Egypt. Jewish communities in the West were gradually being formed in Europe and in North Africa. In the 10th century, most of the Jews lived at that time in Muslim Spain, where they enjoyed many privileges and contributed to the cultural and scientific development of the society at that time.

This period is referred to as the “Golden Age of Jewish Education in the Sepharad”. Among the best known thinkers of that time is in the 12th century Moses Ben Maimon (Maimonides), also known as Rambam. He was also the Sultan Saladin’s court physician in Egypt and wrote a number of legal, medical and religious writings.

In the 13th-15th century, Spain came into the sphere of Christian rulers who were not tolerant to Jews, and many were forced to convert to Christianity. This is the beginning of a group of so-called “marranos” – a derogatory word meaning “pigs” in Spanish. They were also known as the “New Christians” and often in practiced Jewish religious regulations in secrecy, which factor also contributed to the creation of the Spanish Inquisition.

In 1492 all Jews were expelled from Spain, and also from Portugal in 1497. These exiles, called Sephardi (from the Hebrew name for “Spain”) began to settle in Italy, the Netherlands, England and the Balkans. They brought with them their cultural and religious customs, and the mystical teaching called Kabbalah. Kabbalah deals with the creation of the world, which is explained through 22 letters of the Hebrew alphabet (each Hebrew letter also has a numerical value) and the mystical visions of the Heavens and the Throne of G-d.

Since the break-up of the Roman Empire, Jewish merchants had come to different parts of the Western, Central and Eastern Europe. Around the 10th century, they created the first settlements at the crossroads of commerce (Rome, Cologne, Frankfurt, Worms, Nuremberg, Regensburg, Prague, Veinna, Cracow). These Jews are referred to as the Ashkenazi (in biblical Hebrew meaning “Germany”) and their culture in the Middle Ages was not so varied.

The most prominent personality of the 11th 12th century was Rabbi Shlomo Yitzhaki, who was called Rashi. His commentary on Torah and Talmud is still valid and legally binding for the unparalleled and outstanding exegetical approach. 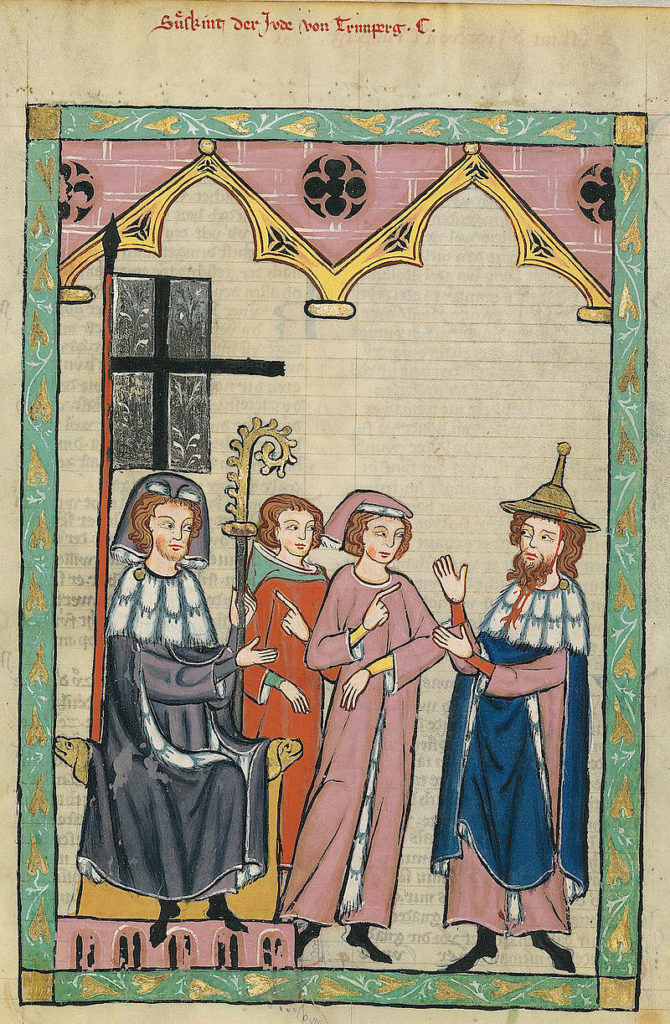 The position of the Jews has deteriorated terribly with the growing power of the Church and fuelled with the imagination about the supremacy of Christian religion and its way of life. At this time, new dimensions of stereotyping the Jews as usurpers, evil beings and strangers element in society was born. The opinion of the medieval Christian church towards the Jews was formed already in the early days of the Middle Ages (Pope Gregory 590-604).

In the dogma of the Christian church, by not accepting the salvation through Jesus, the Jews became in the “apostates from the true God”. Higher church dignitaries, however disagreed with anti-Jewish violence because the Jews remained a living testimony to the Church Bible. Nevertheless, it was not possible to ensure that the lower classes of the society did not perpetuate the anti-Jewish hatred. To Christians, Jews remained in a subordinate position as a punishment for, that they crucified Christ, a widely believed myth until the 20th Century.

Interested for more history lessons? Head to Part 2 of our piece on Medieval Jewish history. But if you want to learn even more fascinating topics, while one the finest luxury Jewish cruises in Europe, please visit us at www.kosherrivercruise.com