The Cultural Gems You Find in Lyon

Lyon is the second largest and most important city in France, after Paris. Its history dates back to ancient Roman times and it is now on the UNESCO World Heritage list. It has the oldest ancient ruins, medieval quarters and Renaissance houses in the whole of France. The Quartier Saint Jean district is very Olde Worlde and it is pleasant to stroll around looking at all the different shops. It is a medieval area and is full of narrow cobblestone lanes and quiet little courtyards. The pedestrian streets of Rue Saint Jean and Rue des Trois Maries are very inviting if you just wish to wander. Also pay a visit to the Musee des Marionettes du Monde which has marionettes from all over the world, an entirely different experience from a Paris river cruise. 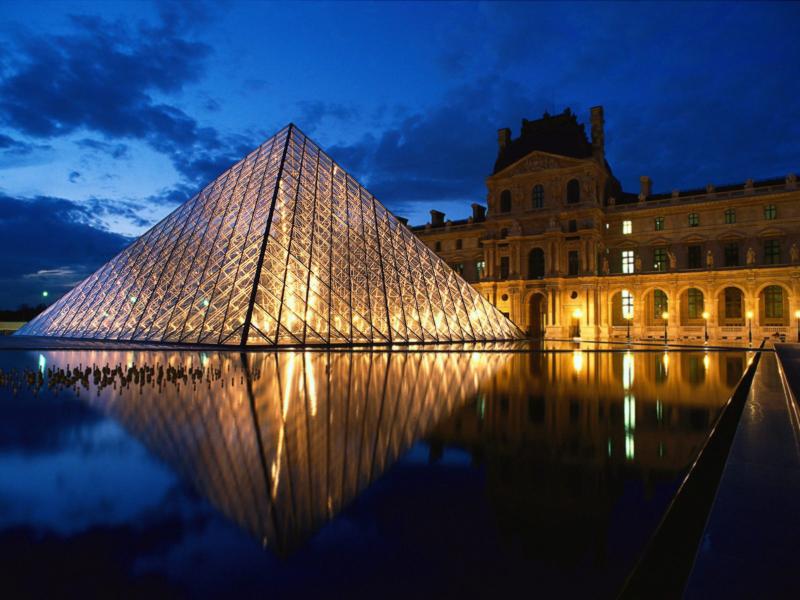 Pay a visit to the Musee des Beaux-Arts, which is considered to be the best fine arts museum after the Louvre. It is situated at the Place des Terreaux near the Town Hall and the building was once the 17th century Palais Saint-Pierre, a former Benedictine convent. It contains one of Europe’s largest collections of paintings, artwork, including antiquities and decorative art form ancient Egypt.

Lyon itself stands on the site of the ancient Roman city of Lugdunum. It was founded in 43BC and was the capital of Gaul. An interesting visit is to the Museum of Archaeology , which displays Gallo-Roman-era objects including vases, mosaics, gravestones, coins, ceramics and statues. The objects on display are all from onsite digs from the city of Lugdunum and also from the nearby Roman sites of Saint-Romain-en-Gal and Vienne. This site also has the oldest ancient ruins in France, including two Roman theatres.

The finest square in Lyon is the Place Bellecour, which is situated between the Rhone and Saone Rivers. In the middle of the square is an equestrian statue of Louis XIV and there are many elegant 19th century buildings on the east and west sides of the square.

Another interesting visit is to the Resistance and Deportation History Centre. It is housed in the building that was once used by the head of the Gestapo in Lyon and is now dedicated to remembering the victims who were held in the cellars of the building. During the occupation, Lyon provided sanctuary to a large number of Jews.

The Grand Synagogue in Lyon was built in 1864 and there are many notable sites in its vicinity. After the war, many Jewish refugees settled permanently in Lyon but the community only numbered about 7000 until the immigrants from North Africa arrived, swelling the community to over 20,000 in 1969. In 1961, one of the first community centres in France was opened in Lyon and the community also maintained a full-time school. In 1966, a new shul was opened in La Duchere, a new quarter of the city. 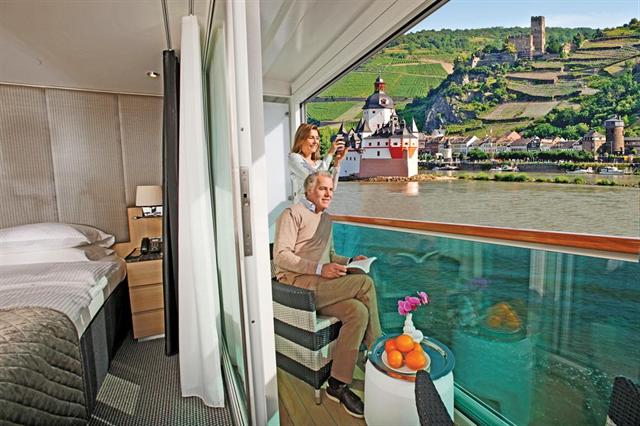