The Composer of Sefer Ha-Musar

We have been on Jewish tours to various parts of the world, providing expeditions that bring to light the historical heritage of Jews who lived in various parts of the world. Today, tourism has allowed for a more luxurious and convenient method to explore the world, something that many people in times of antiquity could not do. Rather, instead of leisure, the individual travelers of earlier centuries would walk and ride and sail for the purposes of knowledge, trade or discovery. Of course, that’s not to say that they didn’t enjoy themselves when they traveled, but we digress. It was through physical journeys that many great scholars crafted their works, works that were built upon the craft of earlier thinkers like bricks to a foundation. The illuminated book of the scholar Zechariah Dhahiri, known as the Sefer HaMusar (Book of Moral Instruction) was borne of the man’s many travels, and the knowledge that he gathered throughout his life. 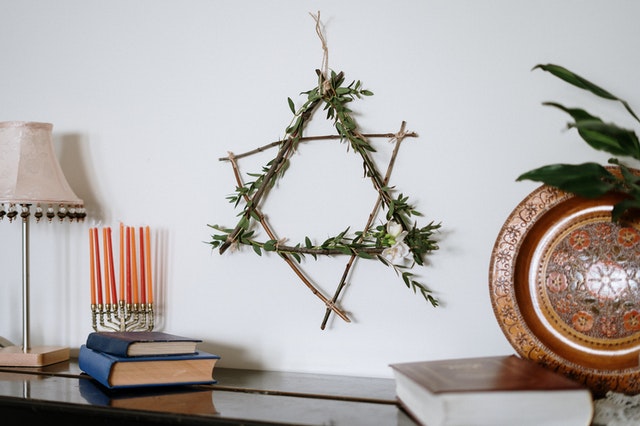 The Life and Work of Zechariah Dhahiri

Zechariah Dhahiri was born in Kawkaban, Yemen, around 1530. He was an illustrious man, well-versed in poetry and religious matters, but despite this the exact details of his early years are unknown (as with many significant scholars of the previous centuries.) Before he went on to write his greatest work, Zechariah left Yemen and traveled far and wide, with places such as India, Persia, Israel and Anatollia being just a few of his destinations.

When he returned to Yemen in 1568, he was imprisoned by the king who suspected that the Jewish people were consorting with their enemies during the Yemen-Ottoman War. While incarcerated in Sana, the largest city of Yemen, Zechariah Dhahiri composed his Sefer HaMusar.

The Sefer HaMusar was referred to as “belletristic,” referring to its focus on beautiful form and unconventional style. It was written using the poetic techniques of the Maqama, an Arabic genre that combined rhymed prose with poetic verse. The Sefer HaMusar was a collection of the knowledge that he accumulated through his journeys up to that point, told through a poetic language and infused with religious, philosophical and Kabbalistic themes. Told through the medium of two personas, the traveler Mordechai and his friend Abner, this book contains a wealth of information regarding many topics such as the Yeshiva of Joseph Karo and the communities of Safed and Tiberius.

Zechariah Dhahiri died around 1608, but not before finishing his Sefer Hamusar, along with other works such as poems and Biblical commentaries. He also brought kabbalistic books that he got from his journeys and brought them back to Yemen, along with Joseph Karo’s Shulchan Aruch. A quintessential traveler, Zechariah Dhahiri provided an artistic and significant snapshot of Jewish culture in Yemen, Israel and even Spain, told through the medium of an illustrious belles-lettres. While we’re not obligated to craft such artistic work on our own kosher holidays, the kind of craft that Zechariah Dhahiri made is inspiring.