The Author of Three Gates

The development of Jewish literary traditions is fascinating to read about and follow. While our previous kosher touring expeditions explored many of the physical locales that historical Jewish communities lived in, we also explored the origins and backgrounds of the artistic works that they developed at that time, from the mezuzahs along the Douro to the interior designs of Jewish buildings along the Rhone.

A tkhine or tehinot is another example of a Jewish artistic work that has a rich and fascinating history. Developed during the 16th century, when printing was beginning to take hold in Europe’s zeitgeist, tkhines were a form of written Yiddish prayer and devotions, developed for and by women, in a manner more accessible than other such works in Hebrew. A good number of these tkhines were written anonymously, or attributed to other authors. Arguably the most famous author of tkhines was Sarah Bas Tovim.

The Life and Works of Sarah Bas Tovim 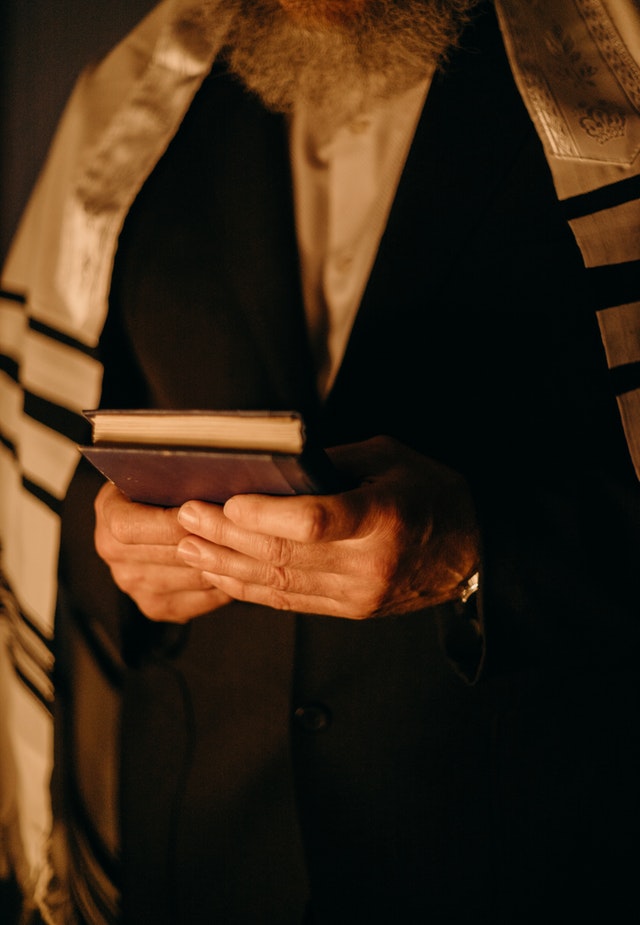 The full story of Sarah Bas Tovim’s life is quite unclear. Her name was attributed to many tkhines written by others, and the obscurity of her past made some scholars believe that she did not exist. Nevertheless, her works had an autobiographical bent to them, where she claimed descent from Rabbi Mordechai of Brisk.

Born in the Podelia region of what would be known as Ukraine, Sarah Bas Tovim wrote of her humbling experience growing old and wandering, after a youth of vanity and disrespect within the synagogue. This was written in her Shloyshe sheorim (Three Gates), which was composed of three tkhines for the three women’s mitzvot, the Days of Awe and the New Moon, the titular three gates. She also wrote the Tkhine shaar ha-yikhed al oylemes (The Tkhine of the Gate of Unification concerning the Aeons) earlier in her career.

The Legacy of her Tkhines

Sarah Bas Tovim’s works provide a clear glimpse into the popularity and influence of Yiddish women’s literature in a time when Hebrew works were not yet wholly accessible to women. The devotionals that she wrote showcased a piety that was distributed far and wide, to the point that there would be edits of her work.

On your future kosher river cruises, consider reading one of her tkhines, and glimpse the prose of the woman who continued to inspire Yiddish writers for years to come.