The 711 Upheaval of Spain

Kosher River Cruises’ August 2020 kosher cruise will take us through the Douro River. Located in the Iberian Peninsula, the Douro River passes through the nation of Portugal and touches the territories of Spain, places where the Sephardic Jews lived and practiced their traditions. Despite the excruciating experiences under the Visigoths, the Jews of the Iberian Peninsula saw a faint spark of hope when the Muslims conquered Spain. 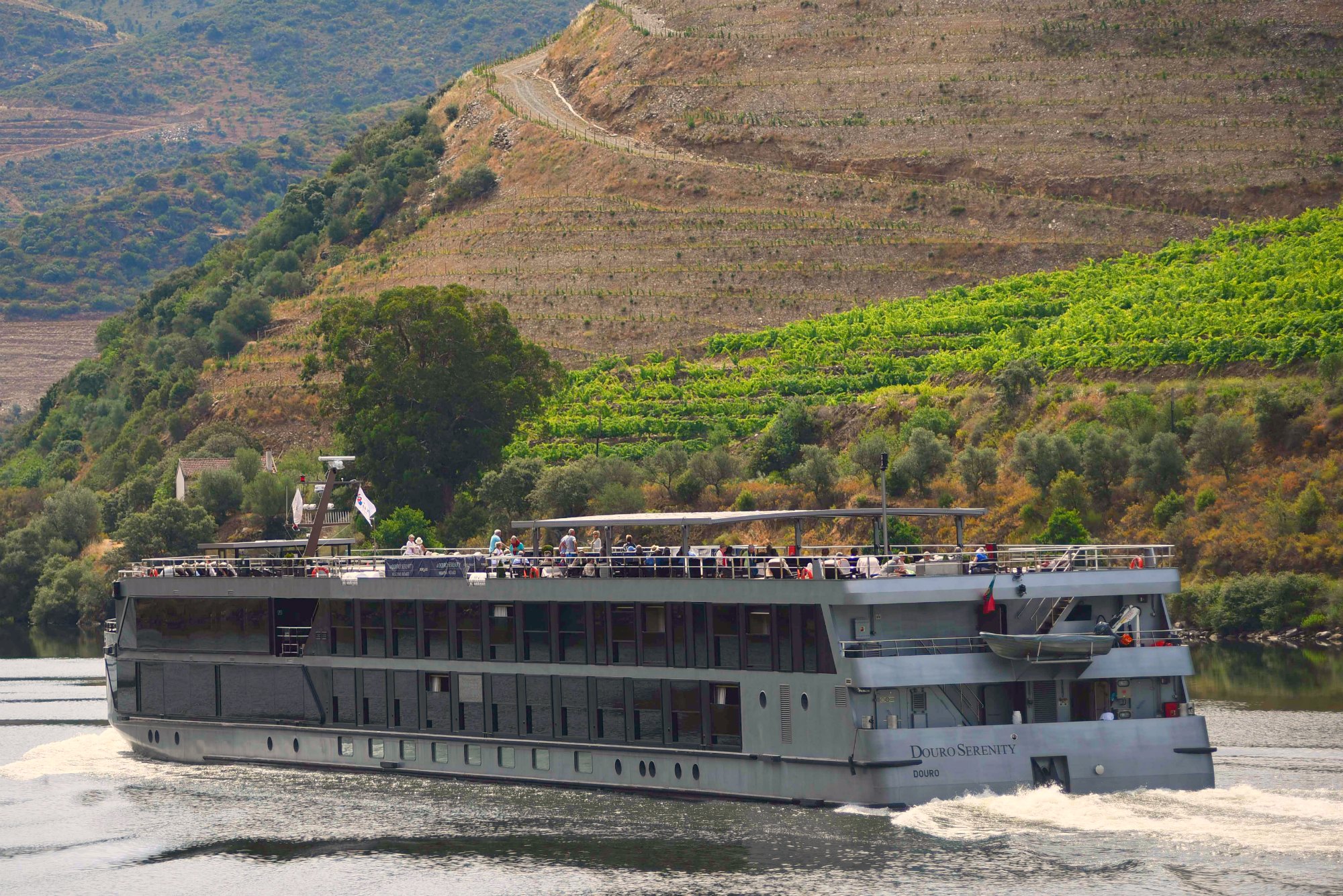 The Prelude to Conquest

Before the invasion of the Peninsula, the hold of the Visigoths in the area was already waning. A civil war born from a succession crisis convinced the family of Witiza, the previous king, to call upon the Muslims of North Africa for assistance. However, this move proved to be their undoing. When Tariq’s forces landed on the shores of Gibraltar and saw the richness of the land, it was decided that the peninsula would be better left in their control. The Visigoth usurper Roderick was deposed, but Tariq’s forces marched on, taking over Iberian cities until the peninsula was under Muslim rule.

While the Jews were under the Visigoths, they experienced persecution, a fact that inspired no lost love between the two peoples when the Muslims drove the Visigoths out of Spain. In fact, the Muslims even handed the Jews the cities that they conquered, relying on them to hold onto newly-Muslim territory. As the Muslim forces conquered city after city, the Jews helped maintain their supply lines and even fought side-by-side with them, such as in the battle of Jerez.

With the Visigoths gone, the Jews of the peninsula were now under Muslim rule. Unlike the Visigoths, the Muslims were generally tolerant of their new subjects and gave them more religious liberty than the Visigoths ever did. With this newfound freedom, the Jews pursued their faith without restriction, allowing for a golden era of Jewish prosperity. 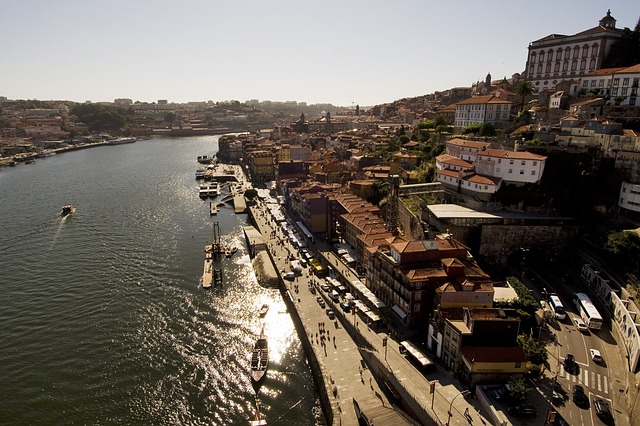 A jewish vacation on the Iberian peninsula is a great way to experience the Spanish Jewish heritage. Book a cabin for Kosher River Cruise’s 2020 Douro River cruise, and together let us uncover more tales of this rich history.