Here at Kosher River Cruises, we want our guests to experience both luxury kosher cuisine and the beauty of the locales that our river cruises travel through. On our Kosher Europe Tours this 2020, we have a golden opportunity to explore the Jewish heritage of the Iberian Peninsula, the heritage of the Sephardic Jewish communities in Portugal and Spain.

Ever since the fall of the Roman Empire, the Jews of the Iberian Peninsula carved a place for themselves amidst the changing social landscapes of their second home. Jewish quarters could be found in major towns and cities, where they built their synagogues to pray and study in. Several of these Jewish quarters remain preserved today, while some synagogues, be they medieval or more recent, also survived the tests of time. Here are a few significant synagogues in Portugal. 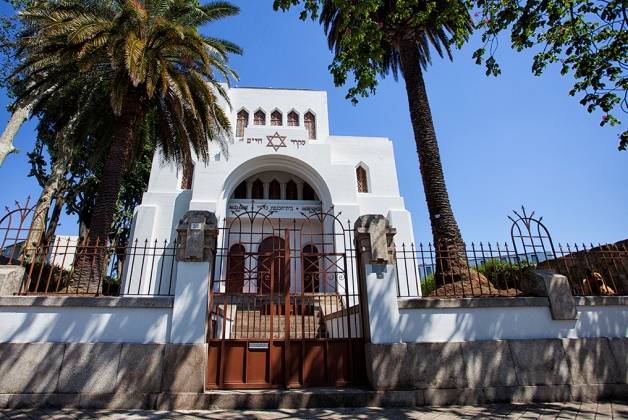 Arguably one of the more recent historical synagogues, the Kadoorie Mekor Haim (or “Spring of Life”) of Porto began construction in 1929 and was inaugurated in 1937. The synagogue was a project of Captain Barros Basto, a Portugese military man who discovered his Crypto-Jewish heritage and helped unite the Crypto-Jewish descendants of those forced to convert to Christianity in the 15th century. With donations from Jews around the world, the Kadoorie Synagogue was established, and is one of the largest synagogues in Europe. 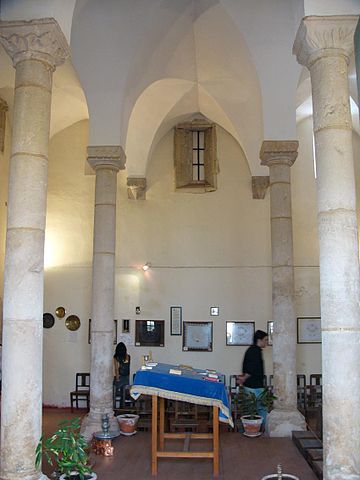 Located in Tomar, a small town in central Portugal, the Tomar Synagogue is the oldest surviving synagogue in the country. The building saw regular use by the community until the end of the 14th century, where the Jews of Portugal were told to leave the country or convert. The synagogue changed hands over the centuries, its non-Jewish owners using it as a prison, Christian chapel, hayloft, and grocery warehouse, depending on the person and century. The old synagogue was purchased by Samuel Schwarz in 1923, who helped restore its Jewish heritage by turning it into a museum dedicated to the history of Jews in Portugal.

The Jews of Portugal persevered through the centuries, resisting the pressures of persecution and forced conversion while practicing their faith. On our Kosher river cruise through the Douro this 2020, we hope to rediscover their heritage in the Iberian Peninsula once more.