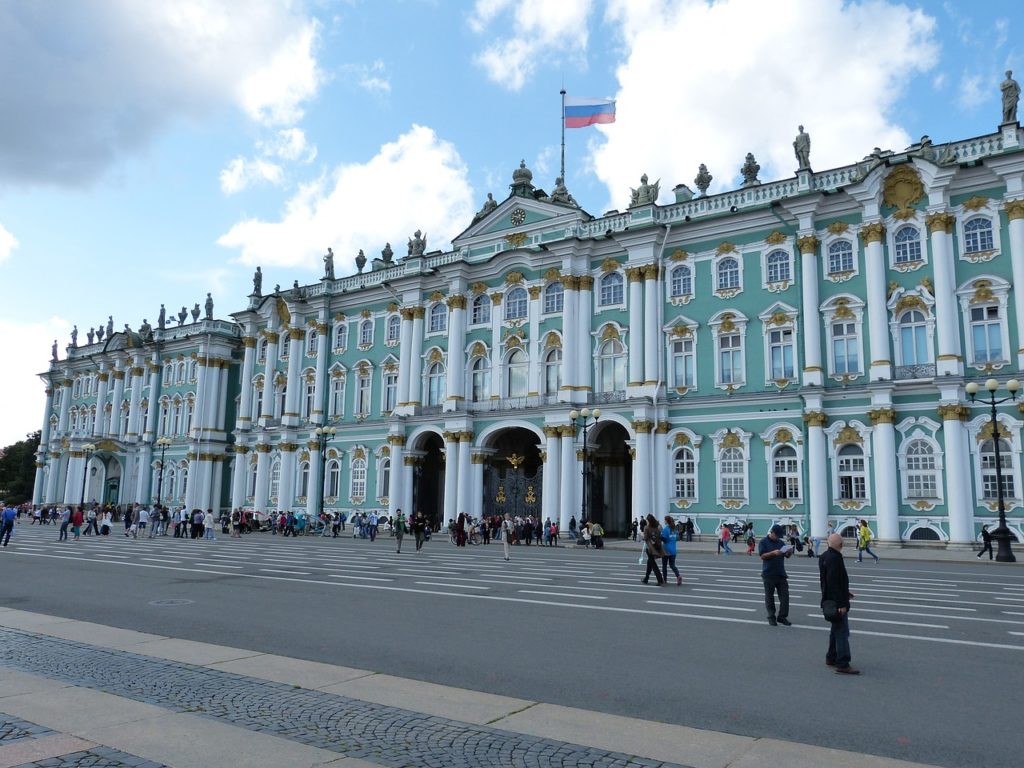 The most famous of all the places to visit in St Petersburg must be The Hermitage (The Winter Palace). The Hermitage is on several sites but the main attraction is the Winter Palace. In there is centuries of European fine art and a rich collection of Roman and Greek antiquities. Also inside are the opulent 18th and19th century state rooms of Russia’s imperial family. Peterhof was the summer residence of Peter the Great and was modeled on Versailles. However, it has many features that reflect his specific interests and tastes. It has beautiful baroque buildings of the Petrine era and the extravagantly gilded Grand Cascade.

The place where St Petersburg first began is called the Peter an Paul Fortress. It never actually saw any military action but had a variety of functions over its three centuries. It was a burial place for almost all of the Romanov Emperors and Empresses and was a notorious political prison. It was also the site of key experiments in developing Soviet rocket technology. The Church on Spilled Blood is a recognized landmark in St Petersburg with its beautiful colours and is next door to the State Russian Museum.

Nevsky Prospekt is one of the world’s most famous streets and should not be missed. It is 4.5 kilometres long and has hardly any buildings that are dated after 1917. There is the magnificent Singer Building, the baroque Stroganov Palace, the Horse Tamers statues on Anichkov Bridge, Kazan Cathedral and the 18th century shopping arcade called Gostiny Dvor, on equal footing with some of France’s gothic Churches if you’ve seen it in a Paris to Normandy river cruise.

The most famous public monument is the equestrian statue to Peter the Great. It was completed in 1782 and took 12 years of work by the French sculptor Etienne Maurice Falconet. The oldest museum in the city is the Museum of Anthropology and Ethnology or Kunstkammer. It was founded in 1718 by Peter the Great and is housed in an elegant baroque building on Vasilevsky Island. Most visitors are drawn to the huge number of deformed fetuses which are preserved in jars and also other freaks of nature.

One of the most important Jewish sights in St Petersburg is the Big Choral Synagogue which was completed in 1893. It is the second largest synagogue in Europe and is constructed in the Moorish style. After World War II, the building was hardly taken care of and was in a terrible state. This alone makes St. Petersburg a must-visit when kosher cruising.

Edmond Safra, the famous Jewish banker, donated a huge sum of money to restore it. The Jewish cemetery has existed since 1875 and the most interesting monument there is the Lavabo House. The Jewish cemetery is the burial place for many historical figures such as Mark Antokolsky (a famous sculptor) and Moses Altman, a famous writer. The Jewish Community Centre was opened in 2005 and houses six Jewish organizations. 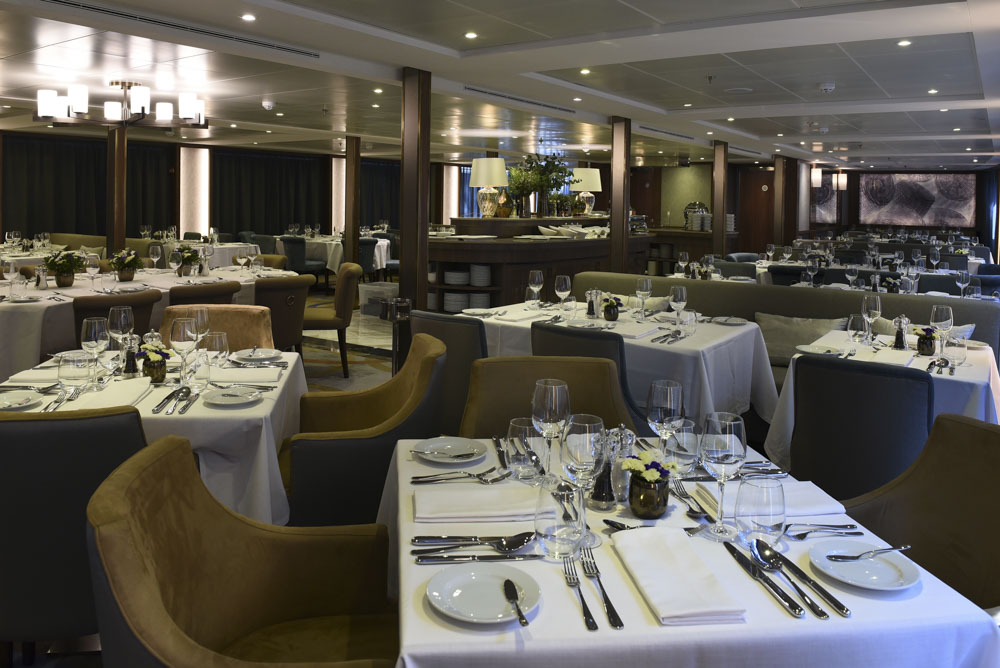 When you have tired of all the history and sightseeing in this amazing city, make your way back to your Kosher Riverboat Cruises boat to enjoy freshly cooked glatt kosher meals prepared by our own chefs.