A Spanish city rich in Jewish tradition, Salamanca is a Spanish city that shares its name with the province that it is situated in. The Jewish settlement of Salamanca is known to have been one of the oldest in the kingdom, and one of the best destinations for a kosher cruise stop. From its inception, at the time of Christian rule, the Jewish quarter was situated close to the old citadel. 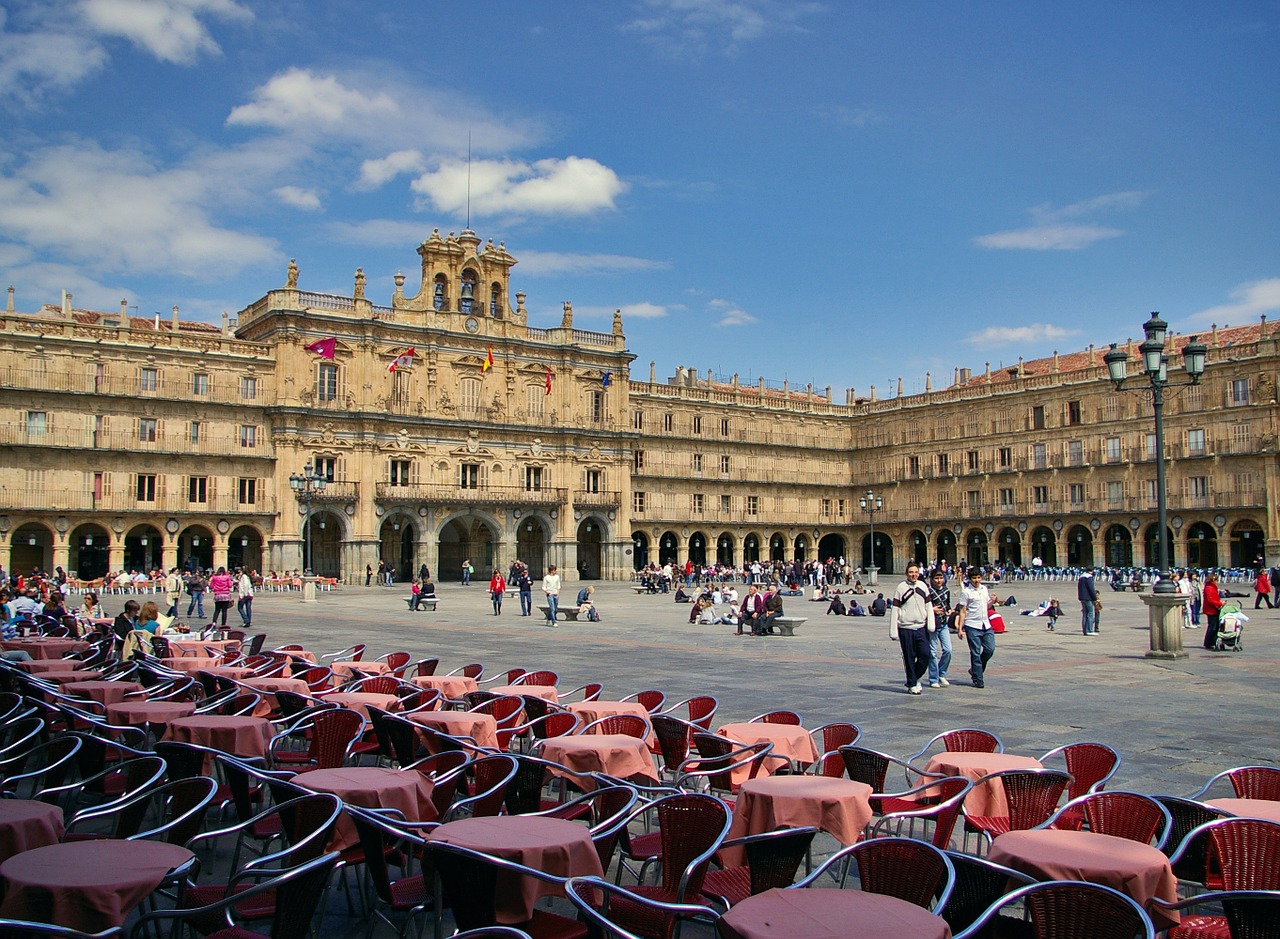 The first records with mention of Jewish history in Salamanca date back to the end of the 12th century, when the Jews of the city rendered valuable services to then King Ferdinand II of Leon during the war against the King of Castile. In return, Fernando II gave the Jews equal rights and liberties to the city’s Christian inhabitants, as documented in the Fuero de Salamanca. In addition, the local town council was ordered to protect, and if required, to defend the Jews.

However this period of peace was short-lived as the Jews of Salamanca were fiercely persecuted shortly after the death of Alfonso IX of Leon in 1230. They soon recovered however, and the Jewish community then proceeded to become one of the strongest and most prosperous in the region.

Before the inquisition and subsequent Jewish expulsion from the region, Salamanca was also hailed as a seat of Jewish learning. Fray Luis de Leon, the poet-priest whose iconic statue greets visitors at the gate of Universidad de Salamanca, was a noted Hebrew scholar and the descendant of Jewish conversos (Spanish Jews who were forcibly converted).

He was the mystical translator of the first Spanish version of the ‘’Song of Songs’’. Salamanca was also home to Rabbi Menahem ben Hayyim ha-Aruk, otherwise known as Longo, who was active in the community during the 14th century, and the Talmudist Moses ben Benjamin as well as his son Isaac. Both father and son kept a regular correspondence with Isaac ben Sheshet Perfet, a noted Spanish Talmudic authority who is also known by his acronym, Rivash.

Furthermore, Salamanca was the birthplace of Abraham Zacuto, an astronomer, mathematician, astrologer, rabbi and historian, who served as Royal Astronomer to King John II of Portugal. 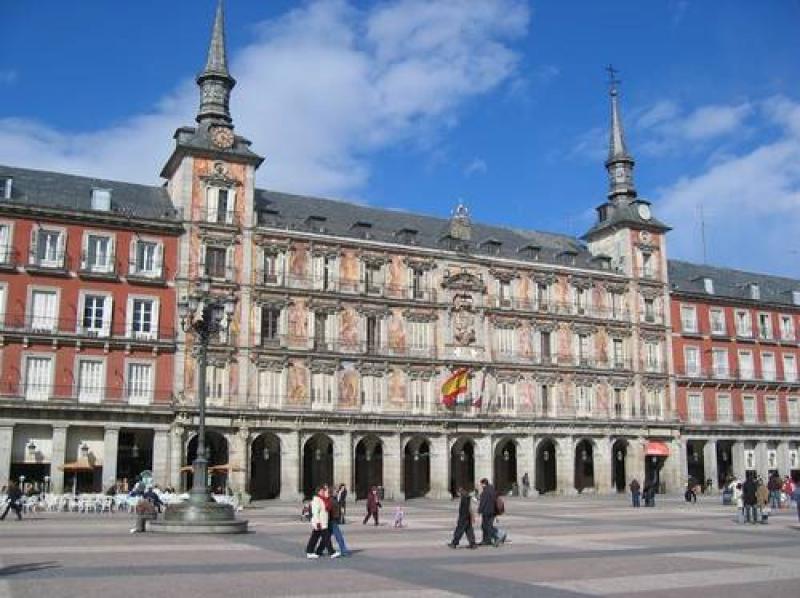 Much of the old town is a visual tribute to Spain’s so-called Golden Age which extended from the 15th to the 17th centuries. There are lovely pedestrian streets between the famous university and the Plaza Mayor, which is the quintessential meeting place for the city. If you plan on going on a kosher travel, this is a place you must visit.