The history of Iberia, the peninsula occupied by the nations of Portugal and Spain, is a history enmeshed with that of its Jewish inhabitants, from the time of the Romans to the era of medieval kings and queens. The temperate Douro Region of Portugal, in particular, is the subject of one of our kosher cruises for 2020, with a brief visit to Spain’s Salamanca. After the expulsions that Jews suffered in the 15th century, Portugal allowed Jews to return to the country that forsook their ancestors.

Jewish heritage in Iberia suffered a huge blow thanks to the Alhambra Decree. Declared by King Ferdinand of Aragon and Queen Isabella of Castille in the year 1492, this decree expelled the Jews that were peaceably dwelling in Spain, uprooting thousands. A good number of them fled to Portugal under King Manuel’s protection, but in a bid to marry the princess of Spain, he relented to her request that Jews be removed from his country. Those that could not flee were forcibly converted, becoming “New Christians” who either capitulated and became Christians or practiced their Jewish faith in secret. The Spanish Inquisition would often spill onto neighboring Portugal, and thus life as a Jew, converted or secretly practicing, was fraught with danger.

A Change from the 19th century Onwards

The vigor of the Inquisition started to lose steam in a few centuries, losing power in the 18th Century before finally being abolished in 1821. Around this time, Jews were invited back to Portugal. In 1904, the Jewish community of Lisbon inaugurated the first synagogue in Portugal since the expulsion. The community therein was officially recognized in 1912, the first step towards the rehabilitation of Jewish heritage in Portugal. 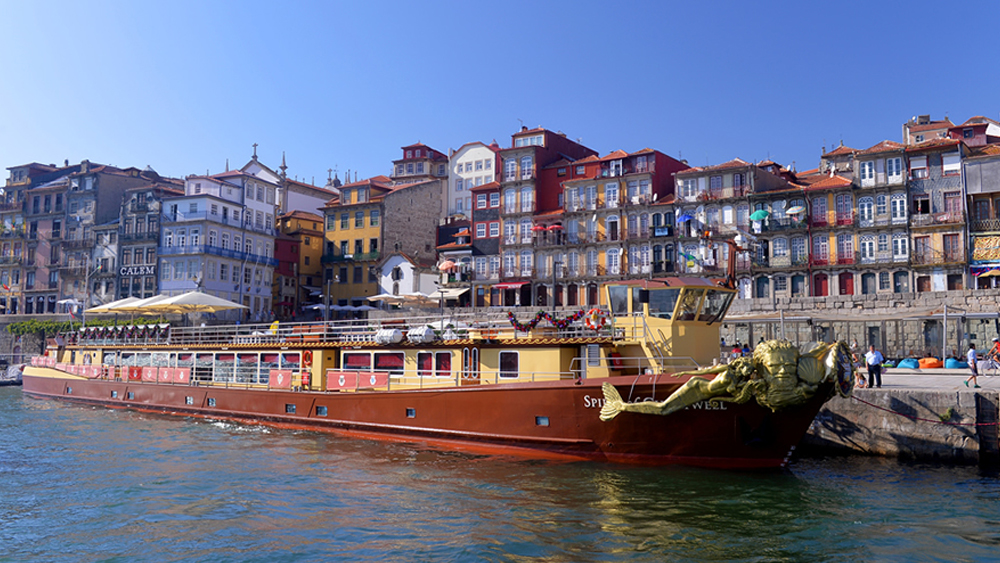 Further positive change would follow. The re-discovery of the Crypto-Jews by Samuel Schwartz and the establishment of the Kadoorie Synagogue are a few such examples, along with the heroic actions of Consul-General Aristides de Sousa Mendes, which saved countless Jews by giving them visas during the Second World War. In the modern-day, while the number of Jews dwelling in Portugal is not as many as it was before, the legacy of their ancestors are recognized and appreciated. On our Douro kosher riverboat cruises, we explore this renewed legacy, one that endured despite expulsion and persecution.