The study of Jewish Law grew alongside the Jewish people, with letters, commentaries, and compilations being developed by scholars over the centuries. From the works made during the Babylonian era to the commentaries produced during the Golden Age, the continuous process of learning never left amidst the changes in culture in circumstances among the Jewish people across Europe.

Some of our Jewish trips visit the homes and cities of such scholars. Iberia, in particular, was home to many such influential rabbis. One of them was Yosef Caro, whose work, the Shulchan Aruch, is one of the most influential codes of Jewish Law.

The Life of Yosef Caro 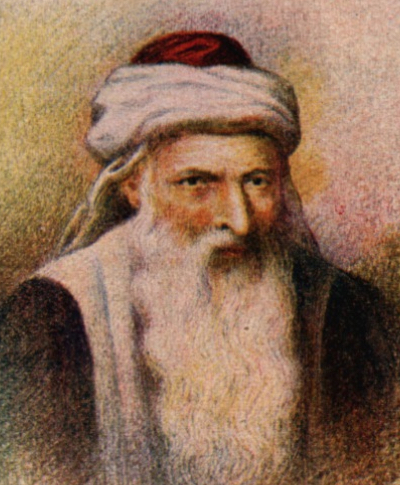 Yosef Caro was born around the year 1488 in Iberia, and most sources agree that he lived in Toledo. Just four years after his birth, the Alhambra Decree was enacted, forcing his family to relocate to Portugal and then (after Portugal enacted its own expulsion), to the Ottoman Empire, specifically Nikopolis. Learning from his father, Yosef would develop his own scholarly pursuits, moving to Adrianople and developing his commentaries.

Yosef’s leanings towards mystical teachings are also something to note, as evident by his correspondence with prominent kabbalist Solomon Alkabetz. Yosef’s diary, the Maggid Mesharim, detailed the visitations of a celestial presence that taught him many truths over the years.

Yosef first wrote Bet Yosef, a commentary on an older work of Jewish Law called the Tur. Then, he would develop his most famous publication, the Shulchan Aruch (“Set Table”), created with material from Bet Yosef and designed to provide an accessible source of halachic rulings. He went on to live in Safed and would die there in 1575, after a long and fruitful life.

On Law and Legacy

Like many Jewish scholars before him, Yosef Caro’s work conversed with its predecessors and built on them. The Tur and even his own Bet Yosef paved the way for the Shulchan Aruch to be written, which was in turn enriched by another figure, Moses Isserles, who added his own comments and glosses based on Ashkenazi traditions.

On our upcoming Glatt Kosher tours through parts of Iberia, let’s remember Yosef Karo and the great works that he has left behind.