Prague: Touring in the Heart of Europe

Set in the heart of Europe is one of the oldest capitals in the world. Prague, known for its winding streets decorated with Romanesque chapels and gothic cathedrals, is a haven for architects because of the artistic and diverse styles of the structures.

One of the major factors Prague contains a lot of scenic structures is because of its history. Exploring Prague is a great way to learn more about the history of the people, most especially the Jews.

To make the most of your visit to the golden city, here are the top destinations you should include in your itinerary: 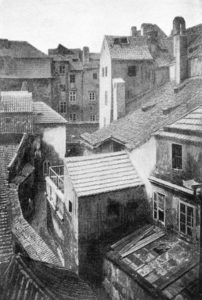 One of the most visited sites in Prague is the Jewish Quarter. This ghetto is dated from the 13th century and has one of the most torrid stories about Jews.

This historical site became a resettling place for the Jewish people who were ordered to stay in one area. For many centuries, the Jews in Prague were not allowed to live anywhere else, and with the arrivals of expelled Jews from Germany, Austria, and Spain, the place became very crowded.

It experienced another problem when most of the structures were destroyed. Fortunately, there are still sites that remain strong today.

Currently, the Josefov is maintained by the Jewish Museum of Prague including six other synagogues, a ceremonial hall, and the Old Jewish Cemetery.

(Narrow streets of the ghetto, demolished between 1893 and 1913) PhotoCredit: https://en.wikipedia.org/wiki/Josefov#/media/File:V10p163001_Prague.jpg

The Synagogues in the Jewish Museum of Prague

As mentioned earlier, the synagogues are maintained by the Jewish Museum of Prague as a permanent exhibition.

The Maisel Synagogue – Built in 1592, this synagogue symbolizes the golden age of Prague ghetto.

Pinkas Synagogue – This synagogue also serves as a memorial of almost 80,000 Jewish victims of Shoah from Bohemia and Moravia.

Klausen Synagogue – This synagogue is a now an interactive museum which highlights Jewish festivals and traditions. 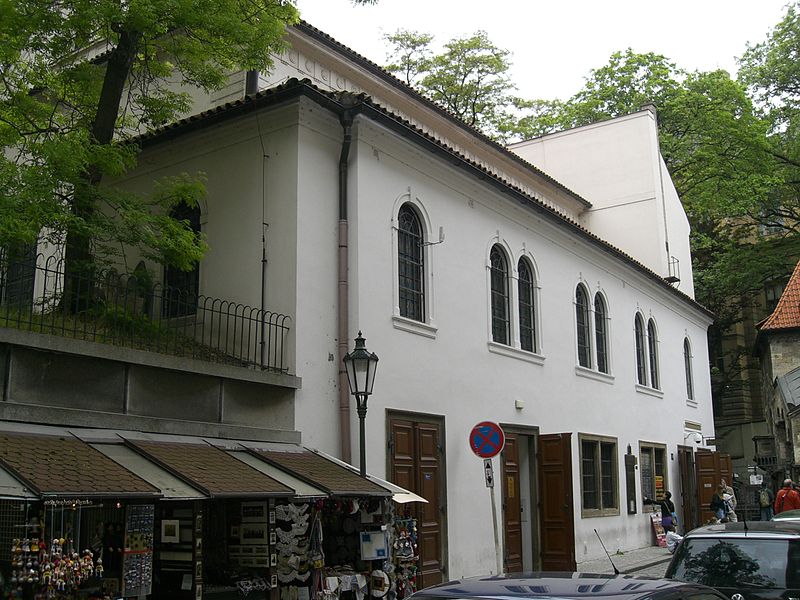 Spanish Synagogue – Built in 1868, the Spanish synagogue is the newest synagogue in Prague. It has a beautiful Moorish interior adding more emphasis on Jewish history in the Czech Republic.

You can celebrate your Shabbat here together with the local Jewish community.

Did you know that we also have custom tour services? It is available all year round for 2 or more people!

Learn more by clicking here: http://www.kosherxtours.com, and if you have more questions, don’t hesitate to contact us!