The mix of cultures in Toledo would include a sizable Jewish population. Relics of their past presence can be seen if you travel there. And with the help of Kosher River Cruise’s kosher touring services, you can learn even more than you would on your own! 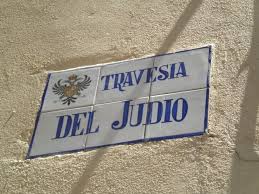 Toledo was one of the centers of Jewish culture in al-Andalus. During the 11th century, when Toledo was ruled by the Muslims, it had a population of about 4,000. This was divided into separate communities, generally according to place of origin. Toledo was also the center of the Karaites in Spain. Jewish occupations included textile manufacture, tanning, and dyeing, military professions and commerce.

Toledo became a center of Jewish scholarship, translation, and science. The astronomer Zarkal (Abu Ishaq Ibrahim Ben Yachya) lived there for a time in the mid-11th century. The biblical commentator Judah Ben Samuel Ibn Bal’am was born and educated in Toledo. Several Jewish authors who wrote in Arabic were born and most likely educated at Toledo– even after its conquest by the Christians—including Judah ha-Levi and Abraham ibn Ezra, who were born in Toledo but educated at Cordova.

Jewish Life After The Moors

The situation of the Jews in Toledo remained unchanged after the town was conquered by Alfonso VI in 1085. During the 12th century it continued to be a center of learning. Jews and apostates were among those who translated works of mathematics, astronomy, and other subjects from Arabic into the spoken vernacular and into Latin.

The community developed until it became the most prominent in the kingdom of Castile and one of the most important in Spain. Toward the close of the 15th century the sources mention ten synagogues and five battei midrash. Toledo also has many remnants of Jewish tombstones, some of which are preserved in the town’s archaeological museum 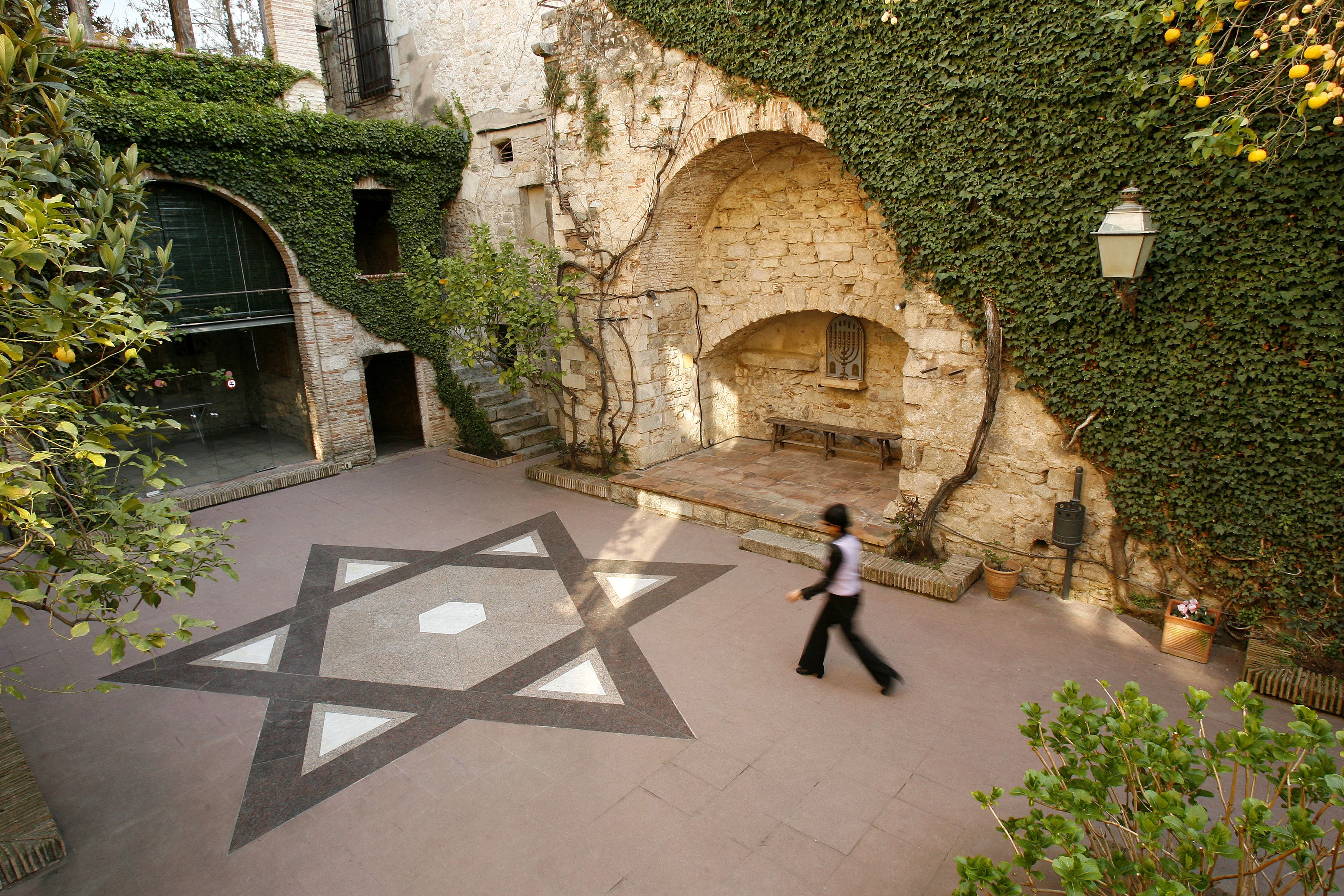 The Jews of Toledo were expelled with the other Jews of Spain in 1492, and the last exiles left Toledo on the seventh of Av. They left behind the debts owed to them by Christians, and the government determined the procedure for their collection. Toledo is one of the few towns of Spain where remnants of Jewish edifices have been preserved, amongst them the famous medieval Synagogue of Toledo.

Even after they were exiled, The Toledo Jews left behind quite a legacy to their city. Want to witness it for yourself? Then join us on our unforgettable Jewish heritage tours to Spain and discover more about our people’s past and other lessons along the way.