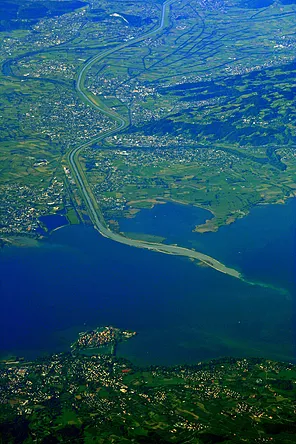 The Rhine is one of Europe’s longest and most famous rivers, forming an ancient barrier between lands, kingdoms and people. The region through which the river meanders, known as the Rhineland, is also one of the most fascinating and oldest areas of Germany. On our Rhine river cruise, Kosher River Cruises will take you along one of the most beautiful stretches of the Rhine, through Germany and the Netherlands.

There have been Jews in the Rhineland since the first centuries of the Common Era when they first sailed down the Rhine along with the Roman army. The earliest written account of Jews in the region is an edict signed in A.D. 321 by Emperor Constantine allowing Jews to be elected to the curia of Cologne.

Vestiges of Jewish life along the riverbanks recall a history of prosperity and rich culture interspersed with violence. Virtually intertwined with the vineyards that dot the region, scattered tombstones and sanctuaries tell a colorful story. Our renowned speakers, historians and local community leaders on this cruise will help you in exploring the past and current Jewish rebirth in this region.

From the mystical valleys and castles of the Rhine to Holland’s windmills, join us for an in-depth Jewish heritage tour as we explore millennia of Jewish history along the Rhine River.

We even have some interesting facts to get you started too!

1. The Rhine river is the seventh longest river in Europe and the longest Western Europe. The total length of the river is 1238.8 km. It starts at Vorderrhein’s spring in the Swiss Alps and ends at the mouth of the swampy shores of Holland’s North Sea.

2. The river flows through many different landscapes, including the Alps, fertile valleys on the German-French borderline, and marshy flatlands. It flows through six different countries. These are: Switzerland, Liechtenstein, Austria, Germany, France and the Netherlands.

3. The Rhineland is the birthplace of the Jewish culture referred to as the Ashkenaz. The name Ashkenaz was applied in the Middle Ages to Jews living along the Rhine River in northern France and western Germany. The term became identified primarily with German customs and descendants of German Jews. The center of Ashkenazi Jews later spread to Austria, Bohemia and Poland-Lithuania. The Jewish culture existing in the Rhine area in the Middle Ages is still to this day known as the “Yehudei Ashkenaz“.

4. The epicenter of this Jewry was the agglomeration of three cities lying on the Upper Rhine, known as the “ShUM“ : Speyer, Worms and Mainz. The word itself means “garlic“ in Hebrew and is a pun on the traditional Jewish European cuisine. In the Early and Middle Ages, the Shum was one of the centers of European Jewish culture. Some of history’s most prominent personalities were active in that area.

5. The most important city of the three was Worms, where one of the most influential rabbinical figures ever – rabbi Shlomo ben Yitzhaki, known as the “Rashi“ – commented on the entire Talmud and Torah his whole life. This was a work that became part of the everyday Jewish canon until the present day.

6. The oldest preserved Jewish cemetery in Europe is also located in Worms. It is called by its ancient Yiddish name “Heiliger Sand“ – the “Holy Sand“. It was established sometime in the 11th century. A great line of Ashkenazi rabbis and other prominent personalities are buried amongst more than 1,200 tombstones. 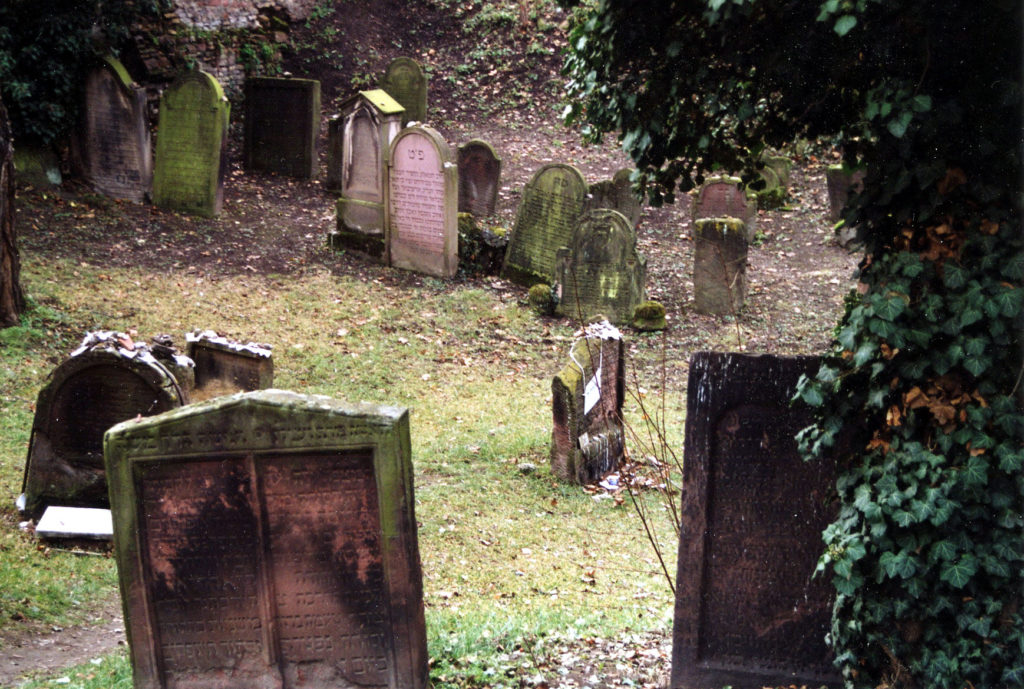 7. The oldest known Jewish community existing on the European continent, recorded in any source, is believed to be the Jewish Community of Cologne. The decree of Roman Emperor Constantine mentions them already in the year 321 CE!

8. Frankfurt am Main used to be the most influential Jewish center of Germany between the 17th and 19th centuries, before being finally overwhelmed by Berlin. In the 19th century, one of the greatest modern rabbinical thinkers, Samson Raphael Hirsch, author of the famed “Torah im Derech Eretz“ concept of Modern Orthodox Judaism, was active in the city.

9. Amsterdam has the first and oldest Sephardic community from right after the expulsion of Jews from the Iberian peninsula in 1492.

10. Antwerp–where we will end our cruise–has the largest Ultra Orthodox Jewish community outside of Israel and the United States, and has many synagogues and yeshivot. The Jewish population of this famous “diamond city“ is estimated to be close to 20,000. 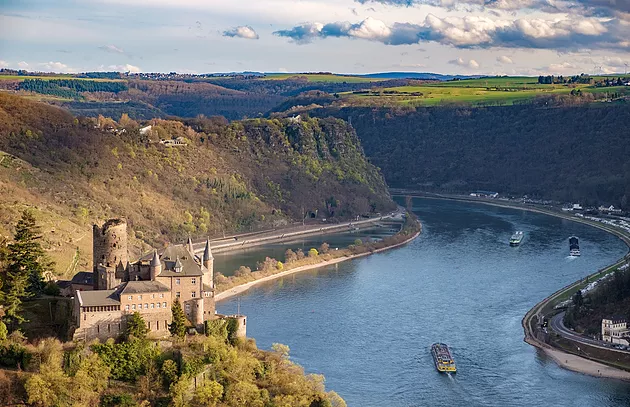 These are but ten amazing facts, and if you join Kosher River Cruise on an unforgettable Jewish Cruise on the River Rhine, you will discover so much more and learn many lessons along the way!