Joseph Rabban and the Copper Plates of Cochin

The scope of our kosher heritage tours encompasses a grand sweep of Jewish history, from the development of literary works in Amsterdam to the endurance of Jewish communities in Iberia. However, the scope of Jewish history can take you to places far away from the heart of Europe, from Morocco to Brazil to even India. The experiences of the Jewish people in these nations are varied, and the contexts that they experienced were all unique.

On the Malabar coast of Kerala, for example, there lived a community of Jews known as the Cochin or Malabar Jews. A snapshot of their life could be gleaned from a set of copper plates issued to one of the community’s founders, a man named Joseph Rabban.

Of Copper, Cochin and Cranganore

There were multiple groups of Jews that arrived and settled in India, from the early 1st Century to the late post-Expulsion 16th Century. However, one of the oldest records of a Jewish settlement could be found in the Kingdom of Cochin, in Kerala, specifically the commercial port of Cranganore. A center of trade, Cranganore was also known as Shingly, and was referred to as such by many medieval travelers, including the illustrious Benjamin of Tudela. 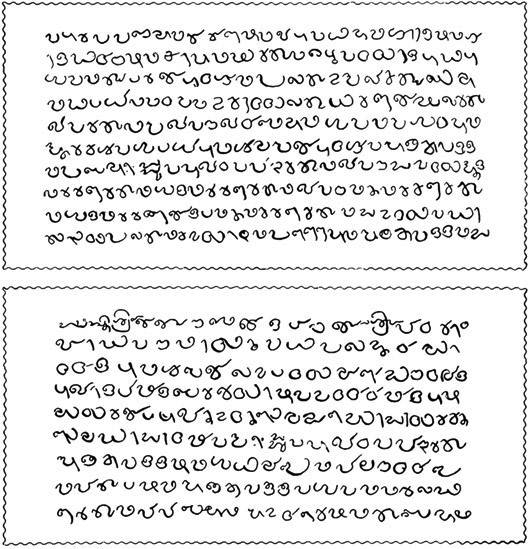 The copper plates of Cochin were issued to Joseph Rabban of Cranganore by order of an Indian king, which granted him many privileges and rights that allowed for their prosperity. These rights were also given to his descendants. But who was Joseph Rabban, exactly? From the copper plates (which are still preserved today in the Paradesi Synagogue) he seemed to be a merchant prince, part of a guild that operated in Cranganore. It was here the Jews of Malabar flourished with little to no persecution, free to practice their faith and trade with their neighbors, a place where they were well-established and given respect.

Knowledge from Long Ago

We discover new things with every Jewish travel expedition that we embark on, but while our cruises don’t travel as far as Malabar, that doesn’t stop us from learning a great amount of heritage in that far off locale. Amidst the tumultuous events of history, it is gladdening to see a place that was celebrated in song and preserved in copper.