Did you know that the Jews in India did not experience anti-Semitism? Unlike other Jewish communities scattered all over the world, Indian Jews were and are widely accepted among the Hindus.

As of now, the Jewish population in India numbers at around 10,000 families. With an ample amount of Jewish sites, India is surprisingly a great destination for a Jewish heritage tour. 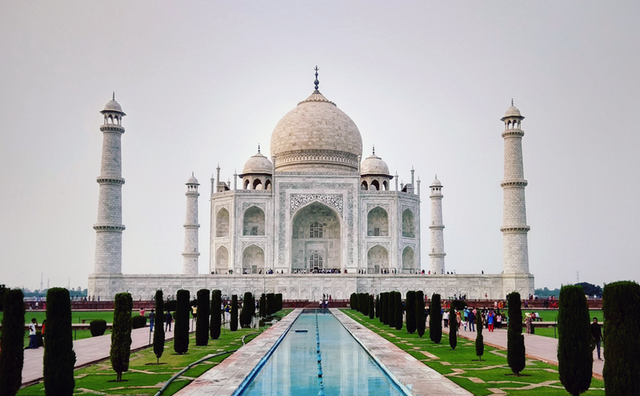 Jews of Cochin: The Oldest Community

Known to have originated during the reign of King Solomon, the Jews of Cochin are considered to be the oldest Jewish community in India.

Located on the southwest coast of India, Cochin Jews are settled quite comfortably, having prospered economically over the years.

The community grew when Sephardic Jews who escaped from the Spaniards and Portuguese arrived. Immigrants coming from the Middle East, Germany, Yemen, and Persia added more population to the community.

Because of this, the Cochin Jews were divided into two – the “Black Jews” referring to native Malabari Jews, and the White Jews referring to the newcomers or foreigners.

The second Jewish community is also the most mysterious. There are a number of stories as to where the Bene Israel or “Sons of Israel” came from. But the most acceptable one is that they originated from seven Jewish men and seven Jewish women who survived a shipwreck.

For many generations, they have been isolated from most of the Jewish community around the world. Even though the Bene Israel Jews adopted Hindu names, they still retained their Jewish traditions, such as practicing Shabbat.

Just like Cochin Jews, Bene Israel has also their own components called Kara (Black) which are the lineal descendants of the shipwreck survivors while Gora (White) are those from the Jew and non-Jew intermarriages.

The youngest is the Baghdadi Jewish community, which was established in the early 18th century. The community was assembled by David Sassoon, a chief treasurer to the governor of Baghdad. Using his wealth, he built the Magen David synagogue. Another wealthy Jew, Moses Dwek Khen, also established schools and created jobs in the Jewish community.

India is a colorful and culturally rich country, but the Jewish communities make it even more vibrant. On the second article, we will explore the Jewish heritage sites in India, including the prominent Jewish figures that have contributed to the history of the country itself.