From a New Form of Verse: The Life of Dunash ben Labrat

One cannot talk about the history of Sephardic Jews in Iberia without talking about the artistic and scholarly endeavors of the poets and thinkers of the Golden Age of Spanish Jews. We’ve discussed their works and influence on many of our previous articles and Jewish trips through the Iberian Peninsula, individuals who encapsulated the zeitgeist of that prosperous and optimistic era.

Sephardic poetry, in particular, flourished alongside grammar. Dunash ibn Labrat was a big factor in the poetry of his time, along with sparking discussions and arguments that helped change how Hebrew grammar would be tackled in the future.

Dunash ibn Labrat was said to be born in Fez, Morocco around 925. He studied under Saadia Goan, learning much from the latter while composing his first poems, before going to Cordoba, which was (as established by our previous articles) a place of much Jewish learning at that time. It was probably there that he began using Arabic forms and styles for Hebrew poetry, the first Jewish poet to do so, and thus laying the foundation for poems to come. He wrote a series of riddles that are still well known today, aptly called The riddles of Dunash ibn Labrat. 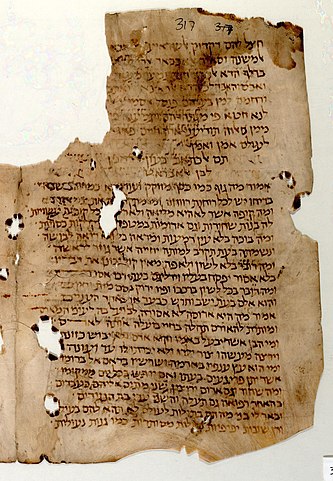 In the field of grammar, Dunash ibn Labrat was known for his polemic against Menachem ben Saruq, attacking his work, the Mahberet, because of grammatical issues that he claimed would lead to religious errors. This would lead to Menachem ben Saruq being relieved of his duty as Hasdai ibn Shaprut’s secretary, and also lead to a lengthy argument between Dunash and Menachem’s students, and would outlast the lives of either scholar. On the matter of Dunash’s life, not much is known about him aside from these details, and that he died sometime in 990.

Poetry and Grammar beyond Iberia

Dunash ibn Labrat was responsible for a new form of medieval Jewish poetry and caused a spark of Hebrew philology. His works and actions continued to have influenced long after his death.The piyyut Dror yikya, sung during the Sabbath, was written by him, for example. On our future Glatt kosher holidays through Iberia, we can further explore the history of medieval Jewish poetry as influenced by him.