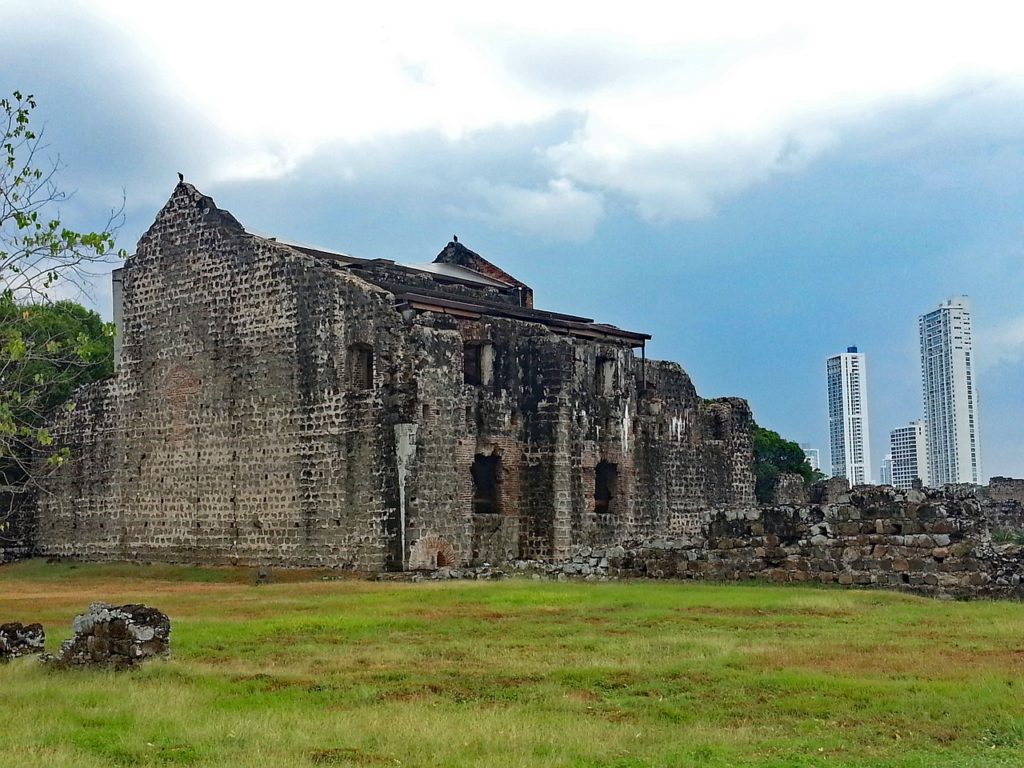 A cruise perfect for those who are seeking thrilling adventures e in swell beaches, lush forests, and marvelous canals. Panama City, a combination of historic and modern culture, it is a city of easy multinational living. After the tour, you’d be left missing the beautiful capital city in Central America and wonder how such a place could exist. If you are looking for a riverboat cruise filled with excitement, education, and delicious cuisine; this is the vacation for you!

Similar to our kosher tour in Paris, and Vietnam river cruise, you can expect to sit back and relax in the comfort of your own solitude, away from the stress and demands of daily life while watching the picturesque sceneries.

Our tour takes us on a fascinating historical journey of old and new Panama. Starting in Panama Viejo, where Pedro Arias de Avila founded the first Spanish City on 15th of August 1519; continues to Casco Antiguo, the historic center of Panama City with beautiful restored colonial houses, interesting museums and plazas finishing with a visit to the Miraflores Locks Visitor Center at the Panama Canal.

We first visit the ruins Panama Viejo, the first official city founded by Europeans on the Pacific coast of the Americas and the starting point of the treasure trails that crossed the isthmus to the Caribbean. This city was attacked and looted by English pirate Henry Morgan in 1671. Visit the Old Panama Museum, climb up the Cathedral tower, and stroll among the stone walls and remnants of what was once considered the richest city in the Americas. Continue to Casco Antiguo (the old city compound) which dates from the late 1600’s. At the folk market, you will have the opportunity to admire and obtain local and indigenous handcrafts. Casco Viejo is home to monuments to Ferdinand de Lesseps and other Frenchmen instrumental in the ill-fated attempt of the French to construct a canal through Panama became the new Panama City of the times.

This part of town was never successfully attacked, being protected by a wall that surrounded the new settlement. Walk along the French Plaza – a monument to the French canal effort and take a panoramic look of the modern city from this vantage point as well as the ships that are anchored in the bay awaiting transit of the canal. Next, we visit the Interoceanic Canal museum that is housed in the same building that was the original headquarters for the French canal building effort in the 1880s. The museum is beautifully restored and presents a broad perspective of the historical development of Panama from its Spanish colonial days to the completion of the canal in 1913.

Sail away to the beautiful Island of Taboga located only 45 minutes away from Panama City’s Bay. This is the perfect choice for those who are looking to relax in style and escape the crowds while enjoying the ocean life of Panama. Live a memorable day on board our private 56 foot long catamaran snorkelling, fishing, or simply relaxing at secluded beaches.