Discover Jewish Heritage through Your Tastebuds

One thing that we are proud of here in Kosher River Cruise is our exquisite preparation of kosher food.
To deeply know a certain culture, one must not only see but also taste it. If you are new to the Jewish faith, you will come to know how important our food is. Why not join us on our cruises so you can discover more about our heritage?

What’s on Our Menu?

We only serve kosher food to our guests. But first, what is kosher food?

We know that we have kashrut, our Jewish dietary law. Common foods that are prohibited are:

Now, the foods that are permitted by kashrut are called kosher. These are the kinds of food that undergo the right process of slaughtering and animals that chew the cud and have cloven hooves. Fish with scales and fins are also considered kosher.

We eat kosher food everyday of our lives, but not as luxurious as the banquets we serve onboard.

There’s nothing far greater than to experience food than joining special occasions and festivities.

Hanukkah and Passover are just two of the popular occasions celebrated in our cruise ship. 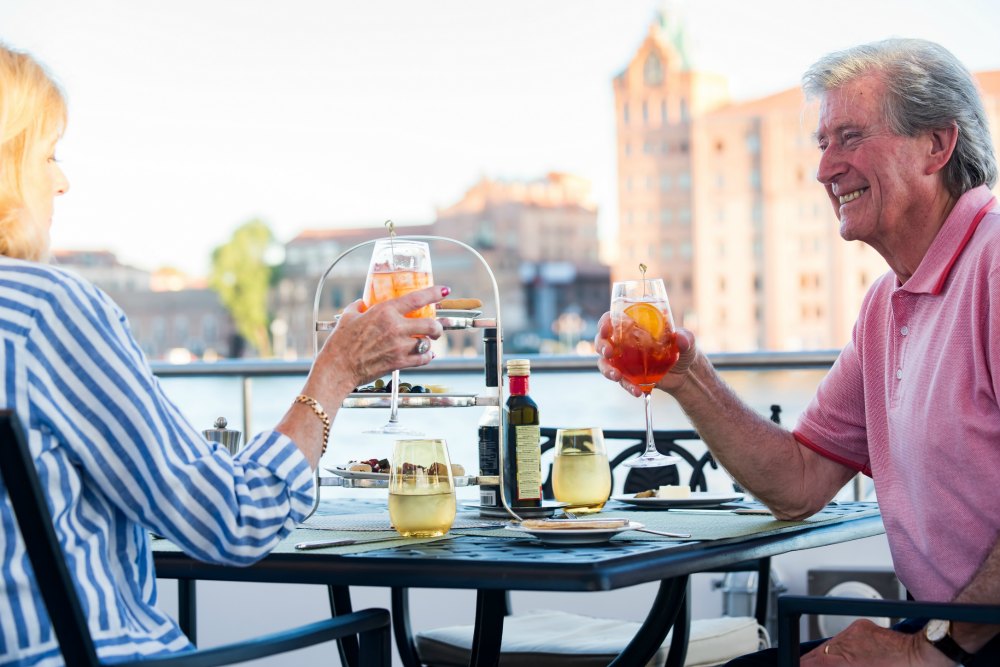 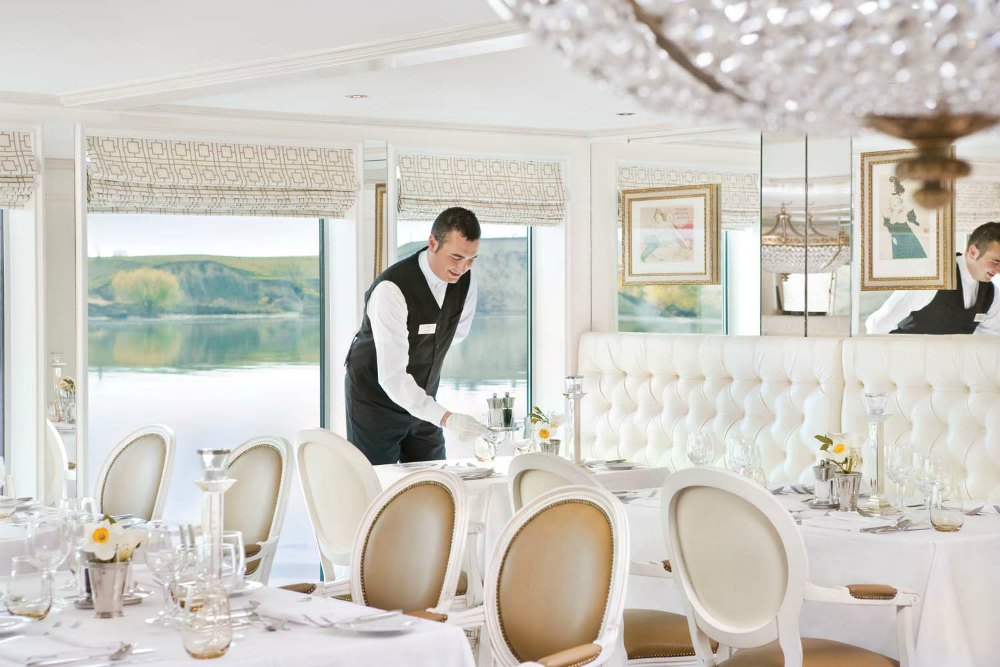 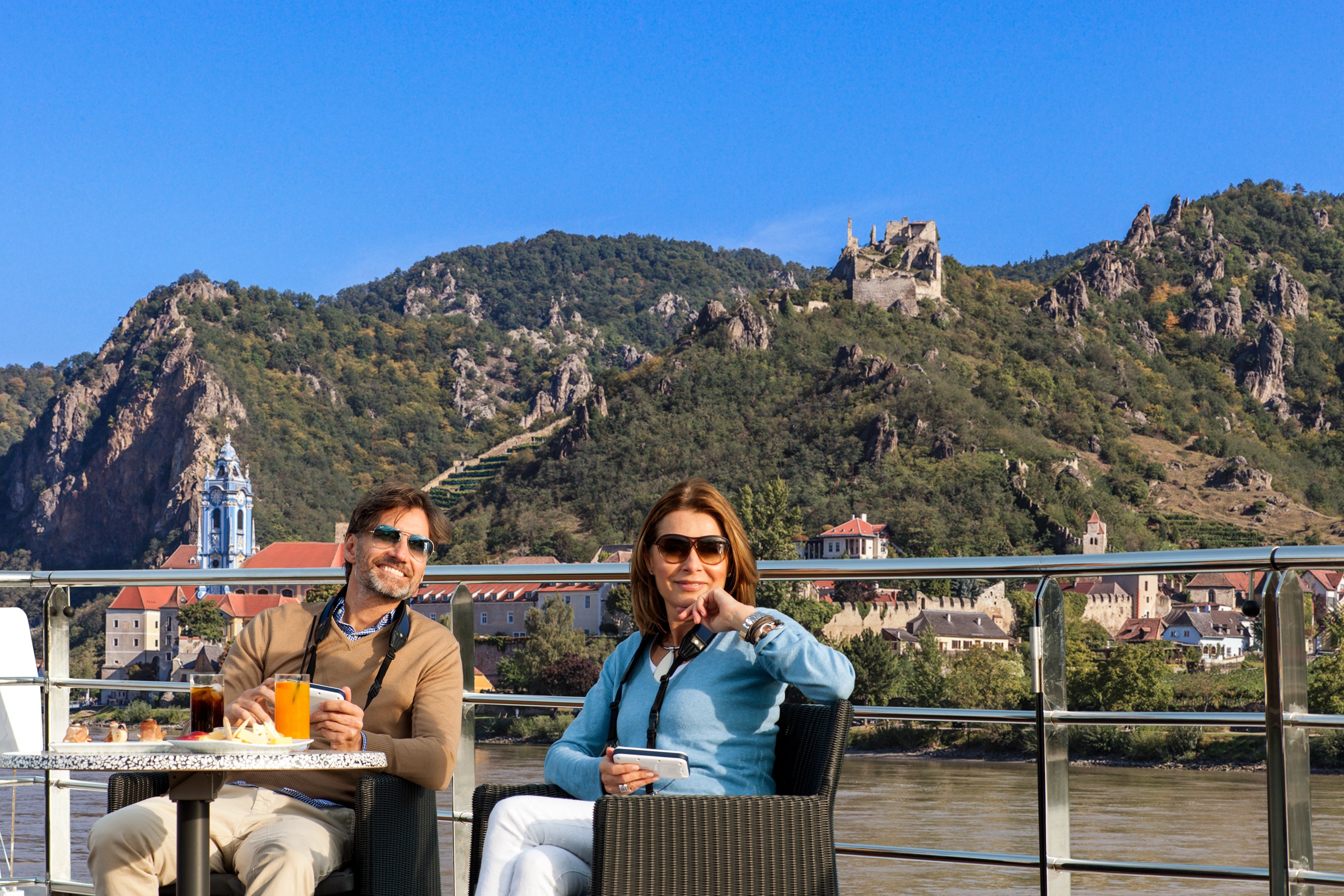 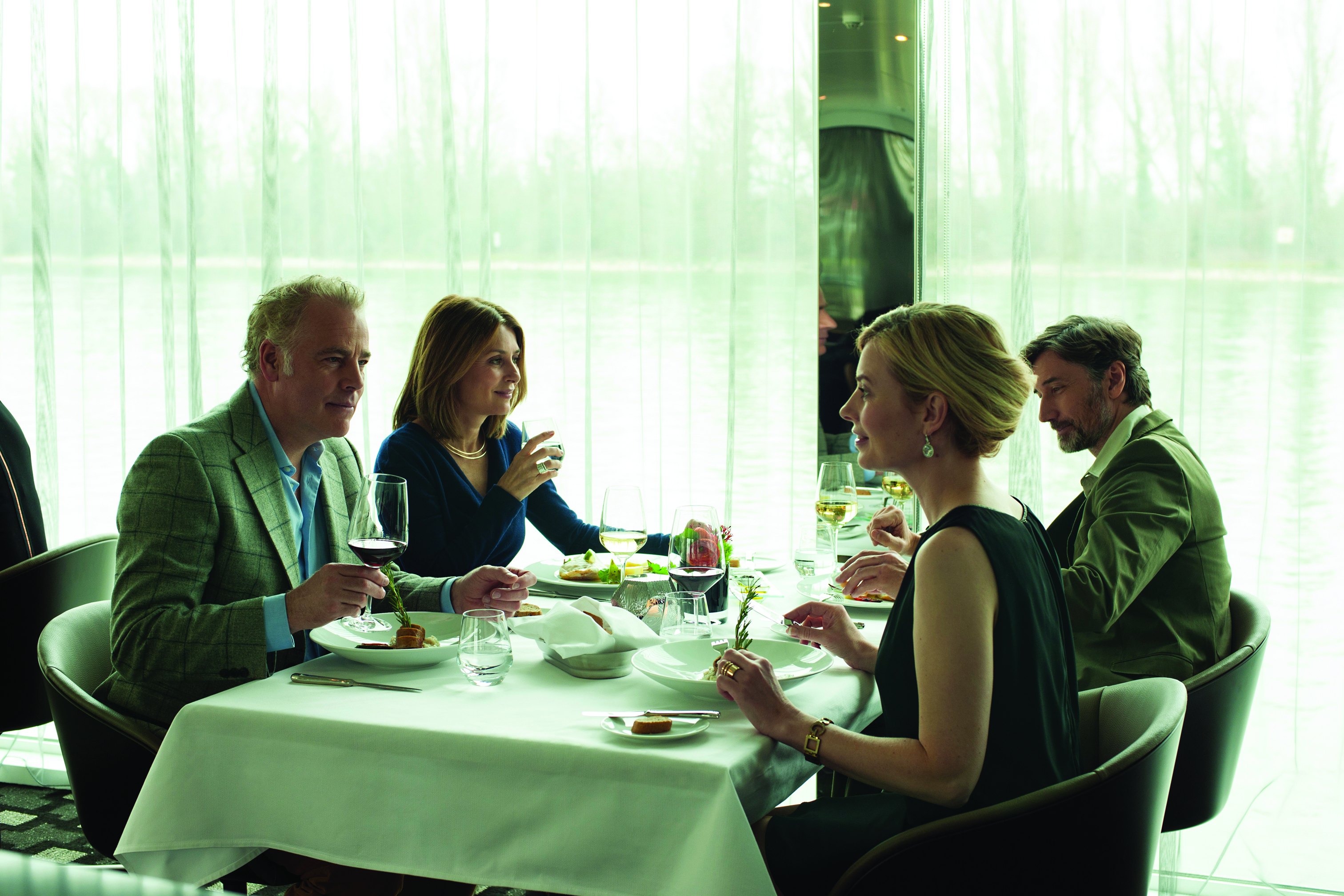 What’s the Difference Between Hanukkah and Passover?

This is a very common question especially for newcomers to the Jewish faith. Hanukkah or the Festival of Lights is the first recorded holiday festival that celebrates religious freedom. It commemorates the rededication of the temple in Jerusalem which was ruined by the people who worshipped false gods. The only sacramental material recovered during this time was the oil which was supposed to last one day, but miraculously lasted for eight days. Thus, the day was named Festival of Lights.

Passover is the celebration of the exodus of the Israelites from the Egyptians. During this time, there will be a retelling of biblical stories on how God used plagues and the angel of death to save the Israelites from slavery. This is why Passover has a theme of liberation and rebirth.

The food plays a very important role during occasions that is why Kosher River Cruise prepares symbolic meals to celebrate.

If you avail kosher cruise as a newcomer, you will experience a ritual holiday meal called Seder. A seder is a table prepared with symbolic food. You will taste the best Matzah plus a spring harvest of asparagus, leeks, and strawberries. Common favorites are matzah ball soup, Sephardic pies, briskets and more.

During the Passover, don’t expect to see bread that has leavening, as it prohibited.

There is definitely a lot to share when you avail kosher cruise, especially during special Jewish occasions. So if you want a trip that is not only relaxing but also gives you an in-depth understanding of Jewish culture, then Kosher River Cruise has you covered.