The charming city of Porto, situated on the Duoro River, was one of the Portuguese cities where Jews settled. They worshipped secretly following their deportation from Spain and, from those days, symbolic features and engravings can still be seen in the old Jewish quarters. One can still see mezuzot carved on the stone door frames of buildings. Street names also indicate the Jewish communities that once lived there e.g. Rue Espinosa, Rua da Estrela, Rue Nova, Rua Direita. 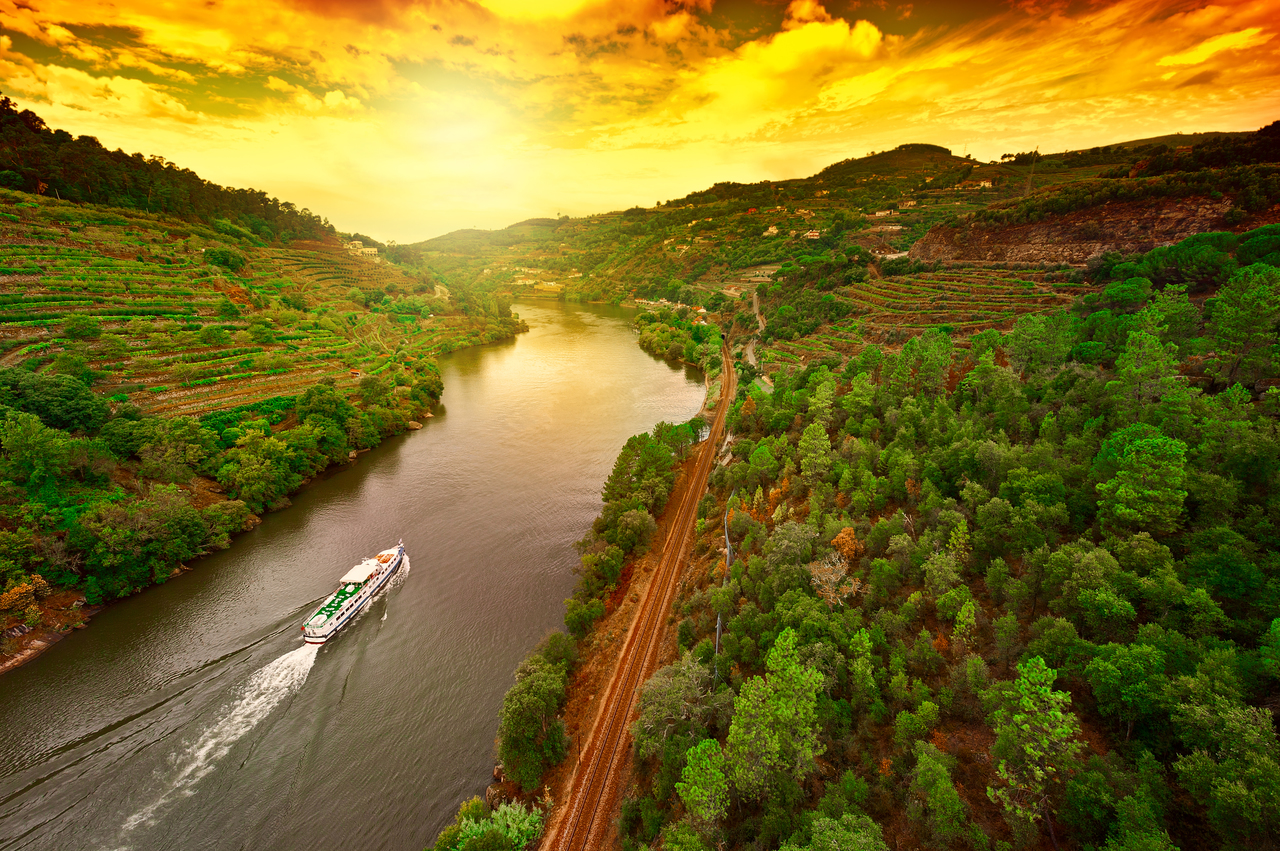 The first shul in Porto stood in what is today known as Rua de Santana. As the city itself grew, the Jewish community spread towards the river. If you walk along that route and go to the Praca da Ribiera and the adjacent streets you will see where the important Jews lived and worked; goldsmiths, merchants and physicists. If you walk towards the Palacio da Bolsa and the old Mercado Ferreira Borges, this is another area which was once a Jewish quarter with the shul in the centre. Walking towards Miragaia, the area of Monchique was where a shul was built in the 14th century. When visiting Lisbon, the Carmo Archaelogical Museum there has a wonderful engraving from this shul.

The hub of Jewish life in the 17th and 18th centuries was in the Boavista area. One can see the Kadoorie shul, built between 1929 and 1937 and which is the largest shul in the Iberian Peninsula.

In the Duoro region, a place that is a must to visit is Lamego. This is where Jews first lived in the 14th century, in the area between the castle and the church of St Maria de Almacave. Outside of Lamego, the most significant Jewish centres in bygone days were Vila Flor, Freixo de Espada a Cinta, Vila Real and S. Joao da Pesqueira 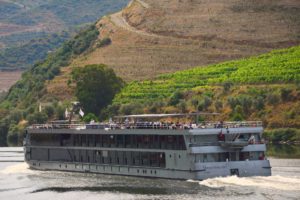 As you can see, those wishing to study the Jews of this region will have a wonderful and fulfilling voyage, at the same time as being served beautiful and tasty freshly-cooked glatt kosher meals on Kosher River Cruises, as we charter the whole boat to a kosher tour.