When it comes to the comprehensive experience of Jewish history, one cannot forget the various books, scrolls and manuscripts that were created by Jewish scholars and historians across the centuries. In fact, various Jewish writings have had fascinating histories of their own, from haggadahs like the Sarajevo Haggadah to cookbooks based on ancestral Sephardic recipes dating back to the Crypto-Jews of Spain.

While our kosher cruises are put on hold as of late due to the pandemic, we are still putting out explorations of Jewish history in all its facets, from places to peoples to events to items of note. Indeed, Jewish history is a continuous process that converses and intertwines with world history in many ways, something that David Gans, historian and astronomer, recognizes. 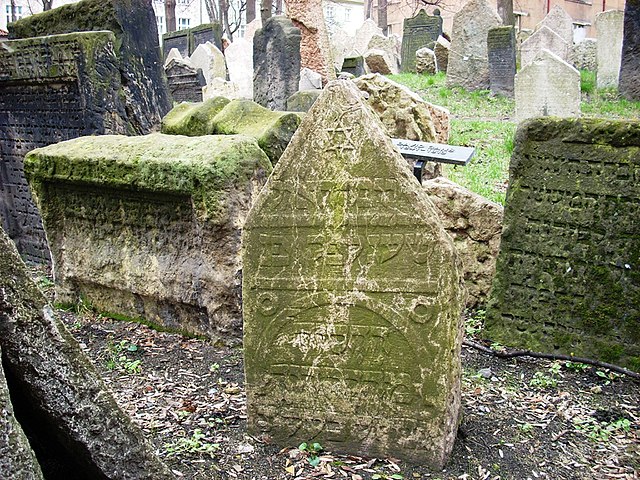 David Gans was born in Lippstadt, Germany, in the year 1541. He was a learned man, having studied rabbinical literature in Bonn, Frankfurt and Krakow, and he was later introduced to astronomy by a lecture by Judah Loew and his brother Rabbi Sinai in Prague. David Gans would later settle in Prague, where he would interact with Johannes Kepler and Tycho Brahe, two well-known astronomers in their own right. It was in Prague that he wrote his most famous works, and a few more that remain unpublished. It was also in Prague where he died at the age of 72, in the year 1613. His gravestone in the Old Jewish Cemetery is the first known instance of the Star of David being used as an emblem by a Jewish community.

David Gans wrote the Zemah David, publishing it in 1592. This chronicle is divided into two parts. The first part details Jewish history, citing Jewish sources like Abraham Zacuto, and the second part details general world history, citing sources like Cyriacus Spangenberg. Gans also worked on the Gebulat ha-Eretz, which was about cosmography, Magen David, where he details his view on astronomy, and several other works that are no longer in existence.

The preface of the second half of his Zemah David attempts to explain and justify why David Gans wrote about general history. However, as said above, one can say that he understood the entwining of world history with Jewish history, an entwining that can be seen in how he has interacted with different influential astronomers in his life. While planning for future Jewish travels through Europe, don’t forget to visit his gravestone in the Old Jewish Cemetery in Prague.