Bruriah, Sage of the Talmud

While Jewish travels through the historic locales of the world can and will enrich one’s knowledge of the self, looking deep into the words of scholars can also provide a way to actualize and grow. The Gemara is the part of the Talmud where one can find the commentaries of rabbis, the insights of religious figures providing guidance for future generations. Among the various kernels of wisdom passed down through the centuries, one name stands out. Bruriah was a female sage, the daughter of Hananiah ben Teradion and an accomplished woman scholar in her own right. 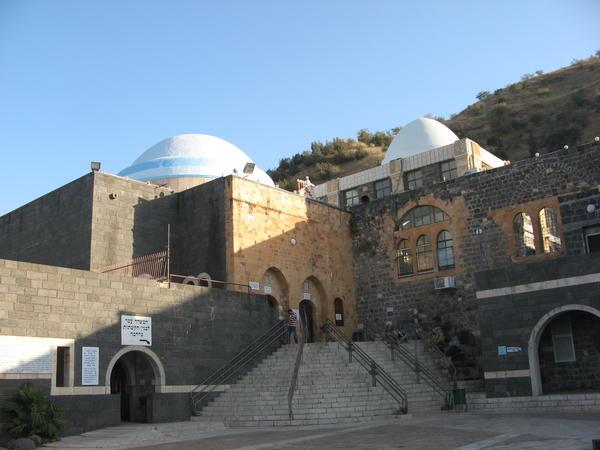 After The Bar Kochba

When and where Bruriah was born is not made clear, however it is known that she was the wife of Rabbi Meir, student of Rabbi Akiva, who lived around the 2nd Century. The exact details of her life are not as well recorded as other Talmudic figures of her era and after it, but there are a handful of events that occurred during her lifetime. It is known that her parents were killed after the Bar Kochba revolt, martyred by the Roman Empire.

Despite these tragedies she pressed on, even initiating the rescue of her sister from slavery with the help of her husband. The passages that describe her character paint her as a person of wit and intellect, but also of compassion. When her husband was angered by the troublesome behavior of people in their neighborhood, praying for their deaths, she reminded him that a verse states that sins, not sinners, may disappear from the earth. She gently broke word to him of their children’s death during the Sabbath in a way that would not devastate him, and would also provide further insights into religious thought alongside him.

Bruriah was an exemplar of intellect and wisdom, a compassionate woman who distinguished herself in the Gemara of the Talmud. Her legacy was somewhat muddied by a passage attributed to Rashi, where her own husband sent his friend to seduce her (which supposedly succeeded) to prove a point regarding a Talmudic statement, an act that is wholly out of character for Bruriah, Rabbi Meir, and even Rashi. In spite of this contentious excerpt, she remains a figure with important commentary in the Talmud. Maybe on future Jewish trips across the world, we can look further into her legacy as we visit locales of historic and cultural heritage.