Between 5th and 15th Centuries: Finding Jewish Influence in Porto

The scenic city of Porto is quintessential Portugal. This coastal city is known not only for its world-famous port wines but its colorful people and environment as well. Before Porto became the city that the world loves today, it had been Portugal’s main portal to the world. Merchants and navigators docked in Porto to trade, replenish resources, and more. It was the world’s gateway into Portugal.

During the 5th century, when the Jews found the shores of Porto, they brought with them the economic and cultural energy that changed Porto for good. Talk about taking Jewish travel to a positively impactful level.

If you’re looking for some Jewish influence through the history of Porto, you don’t need to look far and wide. The Jewish communities in Porto are still very influential today. Their presence can still be felt in the entire northern region of Portugal.

There are villages and small towns in Porto and the Douro region where Jewish communities filled the streets and contributed to the lifestyle of the locals during their time. When they flourished in Porto, they brought with them philosophy, science, and economy. The Jews even helped in developing the production of port wine—opening up vineyards and presses to produce Porto’s renowned product, with a kosher twist.

In the 15th century, however, when they were forced to either convert to Christianity or leave the Jews in Porto disguised themselves as converts and kept their religious practices in secret. To keep the authorities from looking into their houses, they ingeniously created a special kind of sausage out of chicken and flour and hung them on their windows as props. This disguise kept them from being expelled and helped them survive the Spanish Inquisition. This sausage was eventually hailed as Portugal’s king of sausages, the Alheira.

As the years passed and Portugal thrived, the Jews slowly regained their place in the country. Spreading their reaches towards the Douro river. 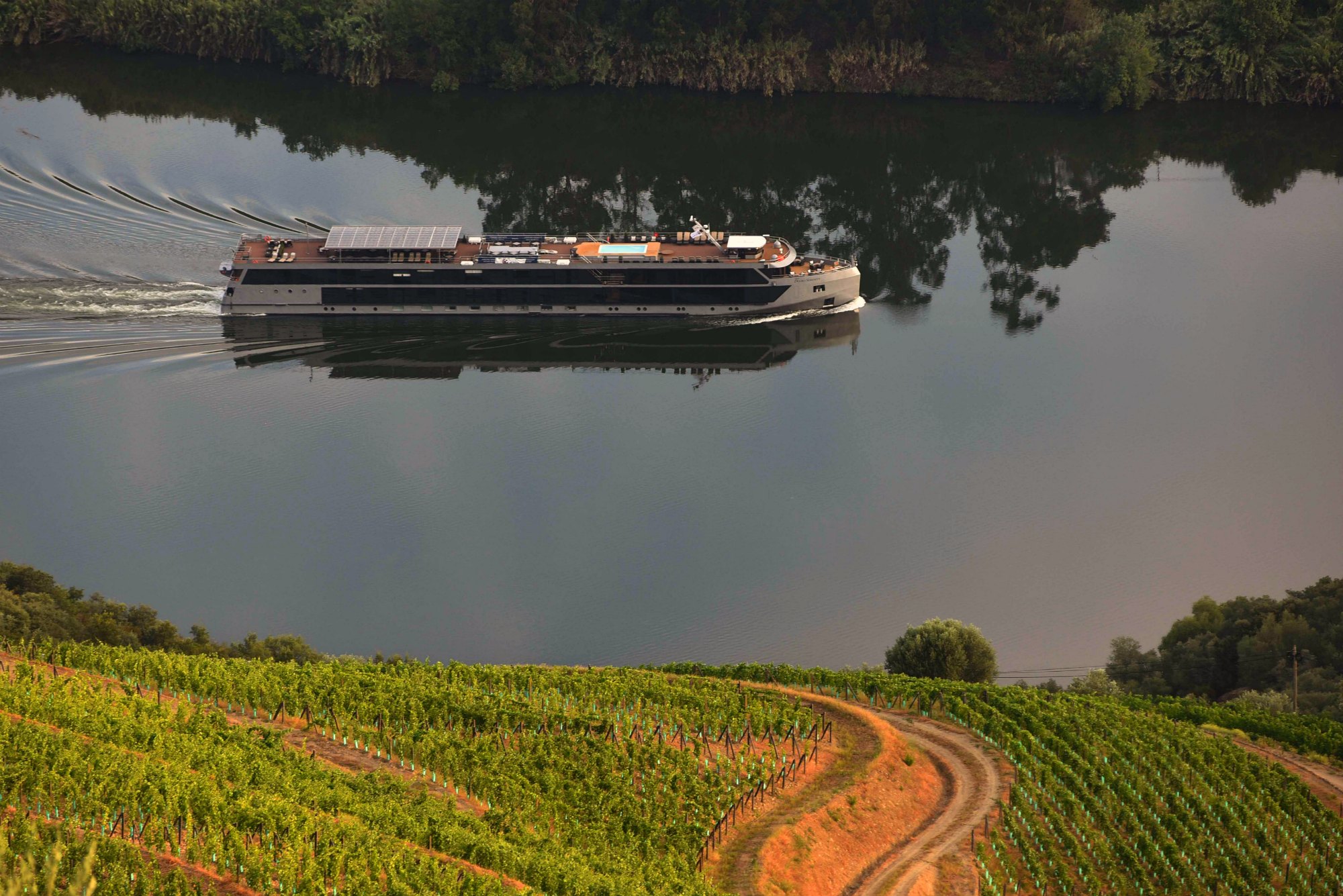 With the help of some chicken, flour, and a dash of resilience, the Jewish community in Porto stood through generations and became one of the most influential people in Portugal. It is these kinds of stories that propel our cruises towards deeper historical discoveries.

Find more inspiring stories about the Jewish communities of Porto, Regua, Salamanca, and many more as we go on a kosher cruise along the golden Douro. Join our trip and book your cabin now.