A Quick Jewish Guide to The City of Pilsen

For guests that will be joining Kosher River Cruises‘ Prague Post-Cruise Tour, one of our first stops is Pilsen, home of the Pilsner beer and to one of the earliest Jewish communities in Bohemia. 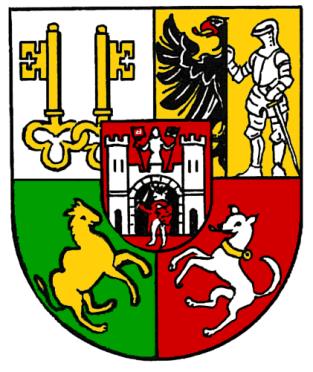 Pilsen isto one of the oldest and largest towns in the modern-day Czech Republic. It lies at the confluence of the Mže, Radbuza, Úhlava and Úslava rivers, which form the river Berounka. It has over 170,000 inhabitants and is the fourth largest city in the Czech Republic.

The city is home to the world-famous Pilsner Urquell Brewery that gave name to the most popular type of beer – the pilsner beer. One of the most productive automobile plants in all of Europe, Škoda Car Factory was established here in 1925. It produces over a milion cars yearly and exports to all continents. The Wetsern Bohemian University is based in Pilsen and operates a large campus and several faculties. It is attended by almost ten thousands student from both the Czech Republic and abroad.

The first mentions of Pilsen date back from 976. In medieval times, it became the natural administrative center of Western Bohemia, protecting the vital commercial road between Prague and Nuremberg. The original town was located a few miles from the modern-day city, in Starý Plzenec (Old Pilsen). A 13th Century fortified castle still survives there, together with a historic feudal town.

During the Rennaisance period, the city was purposely relocated some 5 miles north-west into a flat, fertile landscape, more suitable for colonization and agriculture. Within a few centuries, it grew into a prosperous and influencial town, of which many original aspects are preserved until this day.

The city rapidly expanded during the Industrial Revolution, when the city limits were pulled down and the neighboring villages were absorbed as new quarters. The old city, however, still retained its original and charming medieval character. 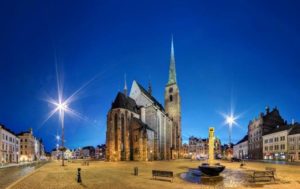 Pilsen boasts several records in the country: it has the largest town square (633 x 633 feet), tallest church (St. Batholomew, 337 feet) and also the largest synagogue. The Great Synagogue of Pilsen has 150-foot tall spires and a capacity of 1200 seats. It is also the second largest synagogue of Europe (after Dohányi in Budapest) and the fourth largest in the world (after Temple Emanu-El in NYC and Belz Beth Ha’Midrash in Jerusalem).

Jews were first documented in Pilsen during the year 1338, when a Jewish quarter with a synagogue was recorded. An unknown number of Jewish residents resided in the northen part of the town close to the fortification walls. They were mostly merchants, financiers, and rabbis with their families. The medieval ghetto evolved into today’s Solní and Sedláčkova streets. In the 15th century, there were 10 Jewish houses. 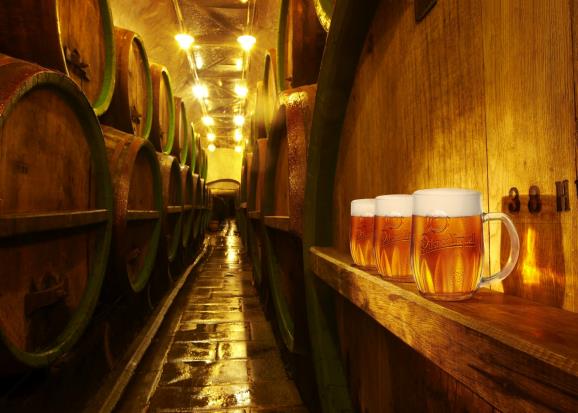 Jews were expelled from Pilsen as decreed by the town’s council in the year 1504. They moved out mostly to nearby villages such as Terešov, Radnice, Hřešihlavy, Březnice and Horowitz, in order to be able to remain in their commercial activities in that area. There are still preserved landmarks there worth sightseeing.

It was not until 1790 that Jews were permitted again to settle in Pilsen. In 1821, 32 Jews were already recorded in Pilsen. The number kept growing exponentially; in 1850 there were 10 families, a prayer house ,and the post of regional rabbi. In 1854 the number rose to 41 Jewish families, equalling 249 people. By 1870 there were already 1207 Jews in the city, making around five percent of the overall population.

Since 1918 and the founding of Czechoslovakia, Pilsen had one of the largest Jewish communities in the country. It had nearly 3000 members, an ornate two-spired Great Synagogue on the main street built in 1892, three cemeteries, and a number of various Jewish organizations and facilities. It also had two rabbis–one preached in Czech and one in German. 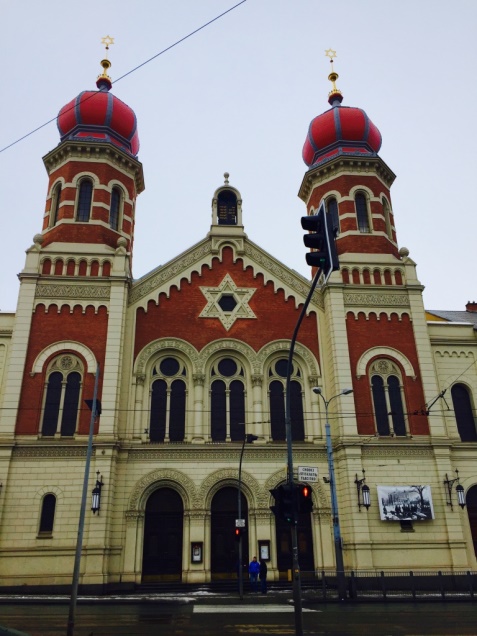 After the occupation of Czechoslovakia by Nazi Germany in 1939, the Jews of Pilsen were finally rounded up in January 1942 on the outskirts of the city. They were deported to the Terezín Ghetto and subsequently sent to extermination camps in Poland between 1942-1944. The majority of them were killed.

When Pilsen was liberated by the US Army of General Patton in May 1945, some Holocuast survivors started returning to the city, as well as some new Jewish immigrants from the former Soviet Union. The Jewish Community was immediately renewed. It functioned with a few hundred members until the 1970s, when it was disbanded for lack of worshippers. It was renewed in 1994. The Sefer Torah brought into the Great Synagogue –the first Sefer Torah ever to be returned to a Jewish community in post-communist Europe

Nowadays, the Jewish community has approximately 200 members and holds regular services as well as other activities for its members.

If you are interested in joining our Prague Tour and seeing the sights at Pilsen, please refer to our page at: https://kosherrivercruise.com/danube-river-cruise-2018