10 Things Kosher River Cruise Wants You To Know About Portugal 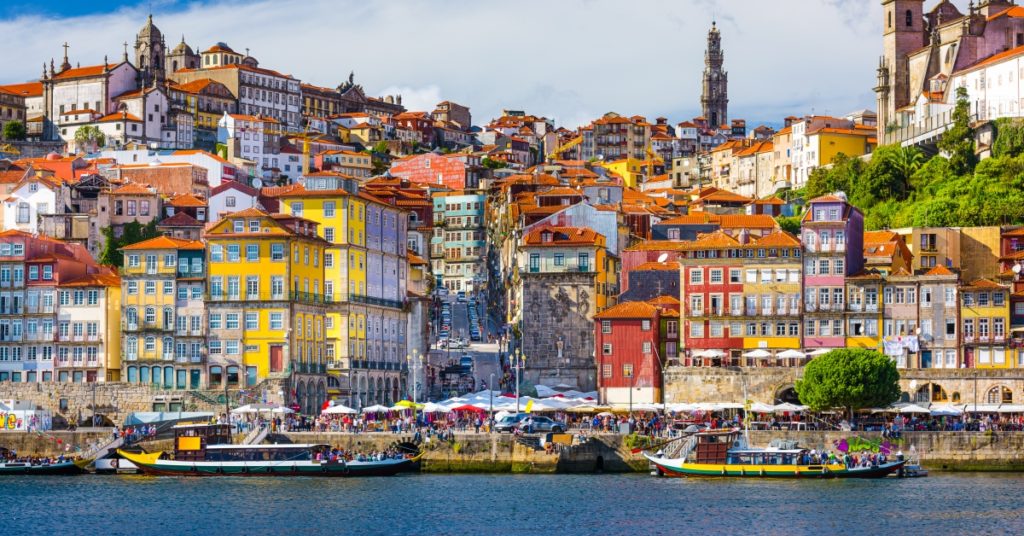 In the Douro region there are also villages, cities and small towns where important Jewish communities once lived. We would like you to join use here at Kosher River Cruise as we discover a community that settled in this country between the 5th and 15th centuries.

The Sephardic Jews contributed in different ways to the Portuguese culture during that period. Porto and The Douro were not indifferent to such an influence. Lamego was one of the two major existing Jewish communities between the rivers Douro and Tejo. Protected by the monarchy, the Jews – philosophers, humanists, scientists and merchants – were decisive in several important moments of Portuguese history. They were well known for their financial and scientific contributions during the Discoveries.

The Jews worshipped in secret even after the Portuguese kings ordered their deportation following the events in Spain in 1492. Some Jews converted to Catholicism, becoming New-Christians . But there were those who left the country or stayed and kept their faith in secret.

From those days, symbolic features and engravings can still be seen in the old Jewish quarters throughout this region, from Mezuzot carved on buildings’ stone doorframes to the names of streets indicating the existence of a Jewish community. Let us embark on another of our luxury Jewish cruises filled with history and heritage on one of Europe’s most stunning scenic rivers.

Here are some of the most amazing facts about Portugal:

1. Portugal’s beaches makes up over a half of the West Coast of the Iberian Peninsula. 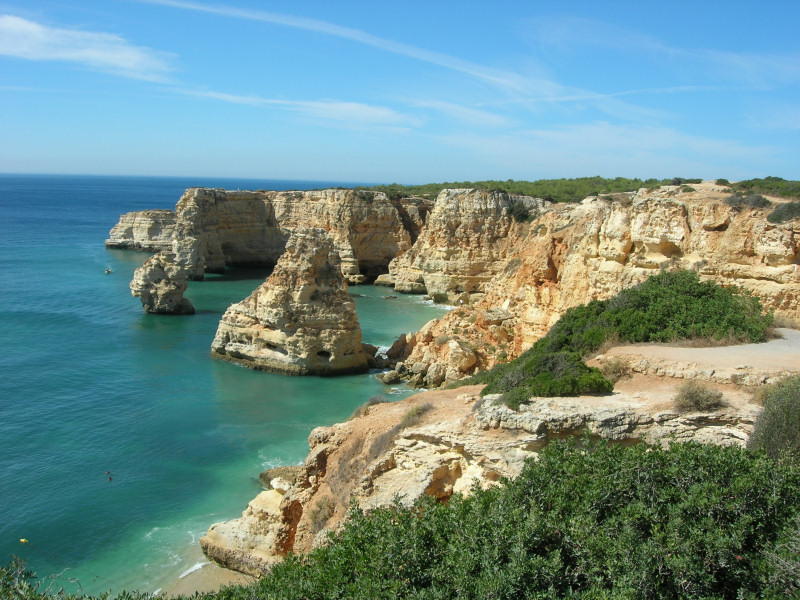 2. Portugal is Europe’s westernmost country. Its farthest point on mainland Europe is the Cape Roca.

3. Portugal’s history reaches back to antiquity and is thus one of the oldest European states.

4. Lisbon is older than Rome, and is among the oldest cities in Europe. Archaelogical finds dating back to 1200 BCE reveal Phoenician settlers in and around Portugal’s capital city.

5. The country’s border is the oldest fixed border in Europe that has not changed since 1327. This makes Portugal the oldest nation-state in Europe.

6. Portugal was the world’s first maritime power. It was the birthplace of some of the most important explorers, such as Ferdinand Magellan, who was was the first person to circumnavigate the globe. Vasco de Gama discovered the sea route to India. Bartholomew Diaz was the first to sail around the southern tip of Africa. Álvares Cabral discovered Brazil, parts of Africa and the Far East – and claimed them for Portugal as all the others did.

7. Portugal’s colonial empire spanned 600 years, the longest-lived of the modern European empires. At its height it included what are now 53 different countries.

8. Portuguese is the official language of eight other countries outside of Portugal. As a result, It is the sixth most spoken first language in the world with around 200 million speakers.

9. The world’s oldest diplomatic alliance in the world still in effect today is the Treaty of Windsor. It was signed between England and Portugal in 1373. 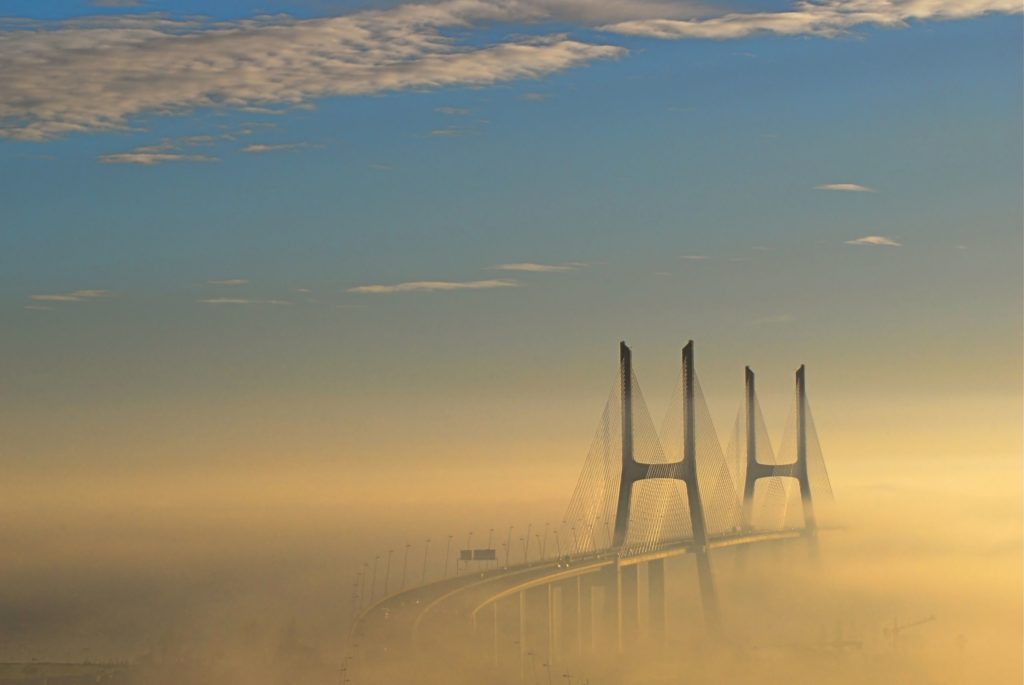 10. The longest bridge in Europe is in Portugal – the six-lane, cable-stayed Vasco de Gama bridge crossing the Tagus River to the north of Lisbon is over 10 miles long.

These are but a few interesting facts about the country of Portugal! If you join us on our Douro kosher river cruise, you’ll learn even more about this beautiful nation and its history!