10 Amazing Facts about Provence and the River Rhone

We at Kosher River Cruise would like to take you along one of the most beautiful stretches of the Rhone, right in the heart of French Provence. It is a land of exceptional beauty, appreciated throughout the world for the majesty of its landscape and peerless lifestyle. 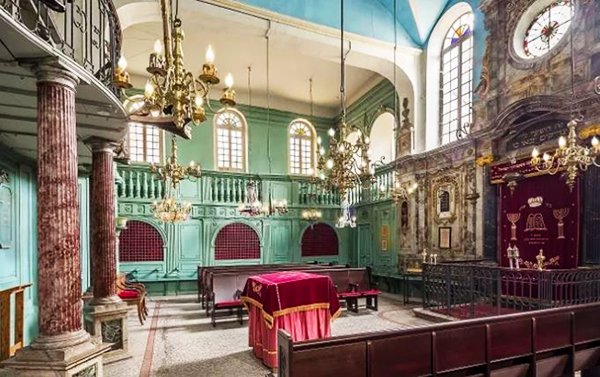 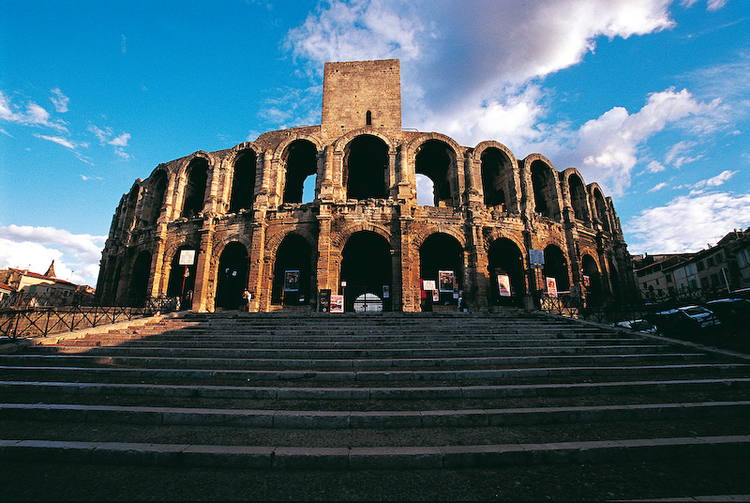 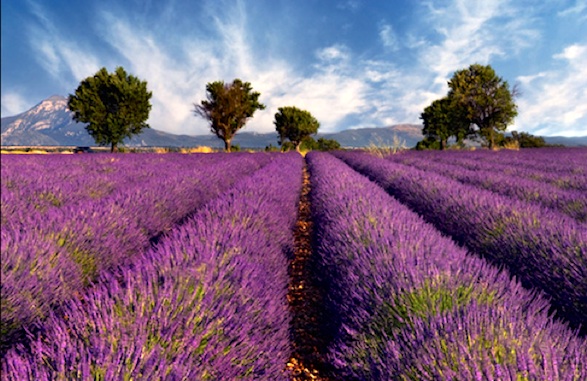 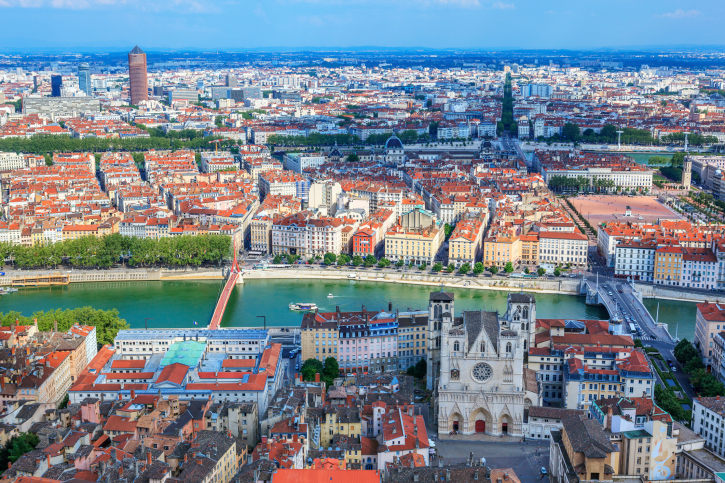 This cruise encompasses art, history and culture in places that have beared witness to thousands of years of European history. Your experience is further enhanced by your on-board Kosher River Cruise historians, lecturers and educators. They bring to life each region and their rich Jewish history and heritage.

Here ten amazing facts you may not have known about Provence and the Rhone River:

These are but ten amazing facts we encounter on our Kosher River Cruise on the Rhone. We hope that you will come and join us for this unforgettable once-in-a-lifetime experience!