Women and the Medieval Jewish Family 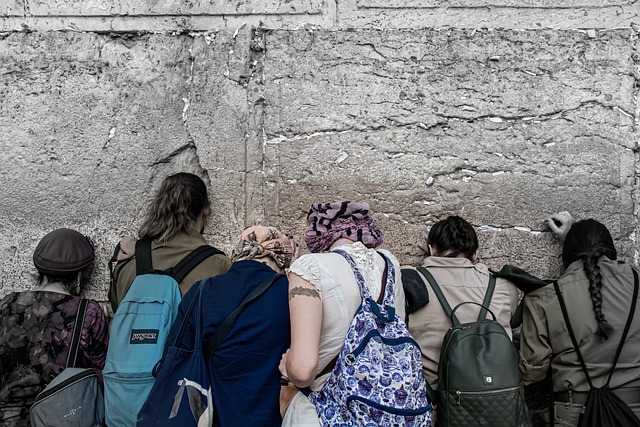 The central component to Jewish life during the Middle Ages was the family, and women played an important role in medieval Jewish families. In this article, we will look into how Jewish women during this time contributed to society and some of the things they went through that can still be relevant today.

If you’re interested in learning more about our Jewish history, consider joining some Jewish heritage tours with kosher riverboat cruises. Travel in style, experience kosher cuisine, and have the opportunity to connect more with your Jewish identity. Spend your Jewish vacation with us and book a trip today!

When it comes to 21st century standards, the most unconventional characteristic of marriages during the medieval Jewish experience was women getting married at an incredibly young age, mostly when they reach the age of 12. Though according to the Talmud, a woman may not be married against her will, there is still a likelihood in Ashkenazic lands to marry girls who have not yet reached the age of 12.

Competition is one of the reasons why this is a norm back in the day. Ashkenazic lands would have incredibly scarce populations, forcing families who are considered to belong in the higher classes to have this pressure of finding an appropriate match for their daughters. Finding a match of equal wealth and class would allow them to maintain the resources and wealth of the family.

Once women are married and if they have already started menstruating, they are obliged to begin observing the laws of family purity according to Jewish law. This is an indirect term for when women would go through a Jewish ritual bath of purification called Mikveh after menstruation or childbirth. Women would submerge themselves in a natural body of water.

The incidents of polygamy or men marrying more than one wife during the middle ages began to fade in Christian lands for a lot of reasons. This rejection of this practice also reached the Jewish population. Another related phenomenon is the institution of concubinage. This is a common law marriage in which a man and a woman agree to live together as husband and wife. However, the concubines were not protected by the laws of marriage. They won’t have an important document called the Ketubah. This is a Jewish marriage contract that outlines the responsibilities and rights of the husband to his wife.

A Yibbum or a levirate marriage was also apparent in the middle ages. This happens if a man passes away before his wife is able to conceive a child. Once this happens, the brother is technically obliged to marry his brother’s widow. However, the Talmud takes into account the instances where the brother would deny marriage to his sister-in-law. In this case, the Halitzah would take place. Halitzah is a ritual where the widow removes the brother’s sandals to formalize his release from the biblical obligation of Yibbum. However, with this comes public humiliation as the widow is required to spit on his face in front of the elders.

Even today, divorce continues to be an issue in Jewish society today, primarily because the biblical precedent of divorce gives the husband the upper hand. Rabbeinu Gershom put in place a ban on divorcing a woman against her will which somehow improved the power differential of men and women. Despite this, a woman is only able to appeal to the court for divorce. The court will then be the ones who will convince or coerce the husband to give the divorce document called “get.” The authorities don’t necessarily have the power to grant a divorce.