Throughout the years, Jewish history has always seen tragedy and emancipation. However, because of this several Jewish historical figures were born. Their courage and bravery for fighting battles and wars for their culture, heritage and people will forever live on in our memories. As we learn about them, we do them the honor of remembering their deeds and sacrifice for their people.

One known heroine is Sarah Aaronsohn, a World War I spy who’s valiant efforts lead to an untimely death. We love learning about history, especially on Jewish cruises where you can enjoy a trip around several Jewish heritage sites and important locations. Join us on your next Jewish travel to different parts of the world, while also learning about the many wonders of Jewish heritage and culture, 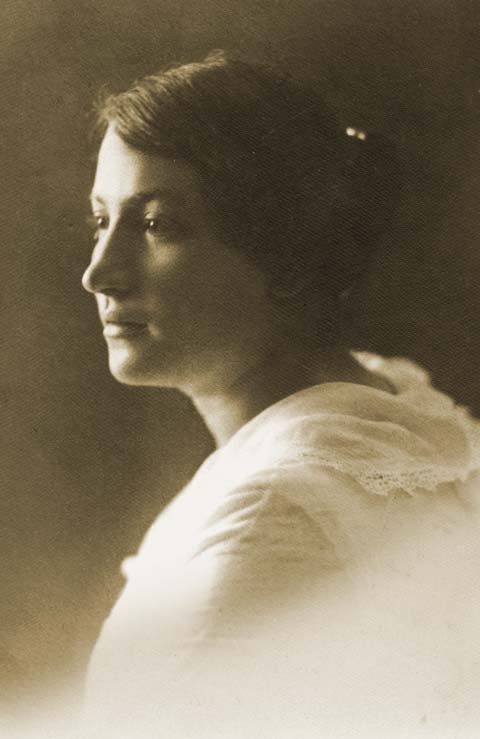 Born on January 5, 1890, Sara Aaronsohn was born into a wealthy family in the agricultural colony (moshavah), wherein her father was a prosperous grain merchant. Their family was later made to be prominent in the region due to the influence of her father’s business. Later, due to the Zionist labor-oriented leadership in Palestine, they developed a distinct anti-socialist agenda and a nationalist activism, especially after the outbreak of World War. Sarah, her family and a few others were a part of this social-familial network, which also became Sarah’s milieu. Sarah never formally completed her education, though she was encouraged by her brother Aaron to learn different languages. Sarah became well-versed in Hebrew, Yiddish, Turkish and French, with some fluency in Arabic and self teaching of English. Sarah was talented and bright, she apprenticed in botany and agronomy to aid her brother on his journey around Palestine.
This journey allowed her to learn how to ride and shoot, which she later became accustomed to, especially with outdoor activities. She picked up many skills and even got married for a short time to Chaim Abraham.

During World War I, Turkey had decided to side with the central powers, otherwise known as Germany and Austria. After war was declared, Sarah and her milieu decided to take action against the Turks who had occupied her home, Palestine at the time. Turkey was corrupt, however, under the new Middle eastern order ruled by British forces, they would achieve autonomy for Jews in Palestine.

Following the new order, Aaron Aaronsohn and Avshalom Feinberg established an Espionage network known as Nili which is an acronym for Nezah Israel lo yeshaker. Nili then developed into the largest espionage network in the Middle East under British rule.

Sarah conducted nearly all activities of the Nili group in Palestine and Lebanon, handling about 40 agents, their circle of supporters, other informers and the finances of the organization. She handled all documentation, encoding and communication with British intelligence. She aided and supervised several missions that were advantageous to the Jewish population. Soon after, Turkish intelligence uncovered their organization. Sarah was urged to flee from Palestine by the British but she refused. She was arrested, interrogated and tortured but she did not give them any information. Sarah later learned that she would be transferred to Damascus prison, she feared what may come there so she took her own life, she used a pistol hidden in the washroom in her parental home. She was declared officially dead on October 10, 1917.

Sarah defied many gender roles during her time as a vital member of the Nili Ring. She diminished the idea of femininity in times of crisis and importance. She was also idolized as a female saint and the hero of Nili rather than heroine, even being described as the Jewish Joan of Arc. Her bravery and resilience in protecting and aiding the Jewish population will forever be remembered.