The Tale of Simeon the Just

History can be understood in many different ways. A linear map of events in the past. A mesh of interconnecting events that affect future happenings. A story, with all of humanity as the collective protagonists. Exploring history is, in itself, an adventure, and on our previous Glatt Kosher Cruises, we made sure to supplement our physical expeditions with intellectual journeys through the Jewish heritage that could be found there.

Admittedly, there are some parts of history that aren’t as clear as we’d want them to be. Regardless, the events and stories that we learn from the past can help us keep our faith strong, and maybe even guide us forward. Such is the life of Simeon the Just. 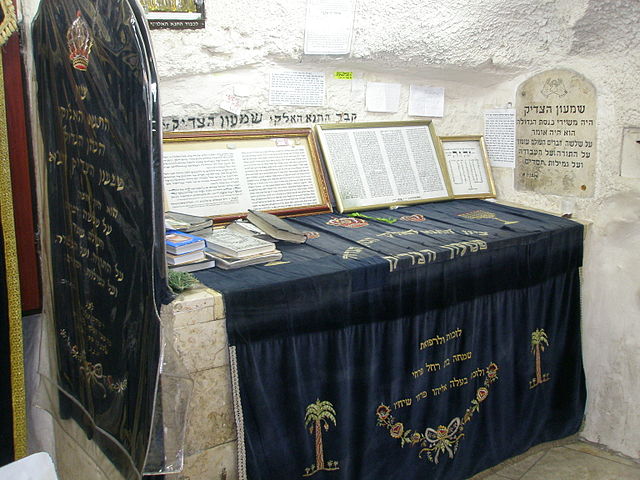 Simeon the Just was a High Priest during the Second Temple period and was noted to be one of the last remaining men of the Great Synagogue. What makes him a fascinating figure is that his character and actions were recorded by different accounts and manuscripts, from the Talmud to Josephus. With the various Simeons who existed during that time, Simeon the Just’s identity is not set in stone, although Simeon II, father of Onias III, seems to be an agreed identity among modern scholars.

Simeon the Just was known for both his kindness and his piety, with various miracles attributed to his time as a high priest. One of the most significant events that occurred during his life was his meeting with Alexander the Great. Simeon the Just met the conqueror dressed in his priestly robes, and (according to different sources) Alexander greeted him warmly, citing a vision where he saw the High priest. Alexander demanded that a statue of himself be placed in the temple, but Simeon dissuaded him. In return for his consideration and his promise to treat the Jewish people kindly, Simeon promised in turn that all male children of kohens that year would be named Alexander.

A Poem in the Sirach

Simeon the Just had an interesting life, one enmeshed in the writings of several different sources. Regardless, he was a holy man whose piety is remembered in the Sirach, where he is compared to the sun, moon and stars. A three-fold comparison is quite apt, as he was also known for coining a maxim, one that states that the world exists through three things; the Law, worship, and charity.

We have gone on many Jewish tours in the past, and in a time like this, journeys through history are also a valid form of the expedition. The exact origins of Simeon the Just may not be clear, but his actions and his piety are certain, as evident by the many records that reference him.