The Paris of Cambodia

Kosher River Cruises will cruise the Mekong River of 2020, traveling through its bountiful waters on an all-inclusive exclusive kosher cruise that will visit the great locales of Vietnam and Cambodia. The birthplace of the Khmer Empire, the Mekong has influenced the march of human civilization in Mainland Southeast Asia. To this day, various historic sites and cities lay near its banks. One such place is a riverside city, situated where the Mekong meets the Tonle Sap and Bassac Rivers. This historic locale is known for both its magnificent history and the horrors that tried to define it. This is Phnom Penh, the Paris of the East. 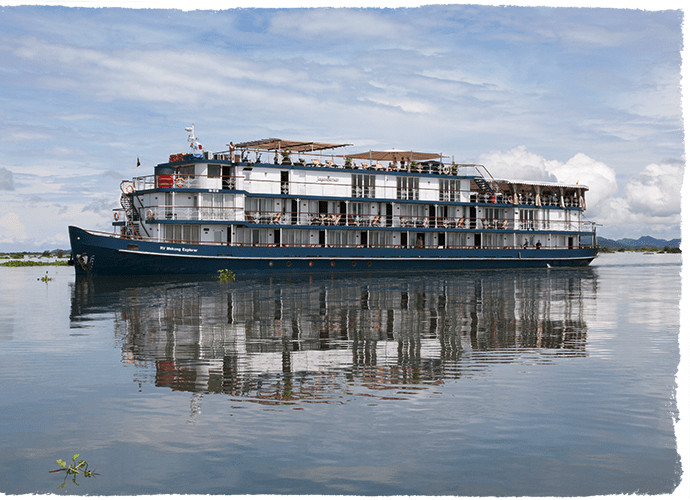 The Legend of Penh

According to Khmer legend, the city of Phnom Penh was founded by a wealthy woman named Penh, who lived atop a hill near the banks of the river. One day, after a flood, a tree floated near the riverbank, and she organized its removal from the water. Inside its trunk were five statues (4 bronze Buddhas and 1 stone Vishnu). Penh took this for a sign of divine favor and enshrined these relics on a nearby mountain. Her own statue, standing within the European quarter of the city, can still be visited today.

As Angkor Thom declined over the 14th century, Phnom Penh was chosen to become the capital of Cambodia. It stayed the capital of the nation for several decades but was abandoned for several centuries after that, the capital being moved to other cities at that time. It was not until King Norodom’s reign that the city became Cambodia’s capital again, experiencing modernization from the French colonial forces. It was also during Norodom’s reign when the Royal Palace was established.

A Time of Killing

For a time, Phnom Penh prospered, becoming a place of commerce and bounty. Near four waterways, it flourished greatly and was known as “The Paris of the East”, although it shared that epithet with other Asian cities. The Cambodian civil wars of the 1970s along with the rise of Pol Pot and the Khmer Rouge dampened this city’s rich history with blood. When Phnom Penh fell to the Rouge in 1975, they enacted cruel depredations against human life, turning Tuol Sleng High School into a vicious prison camp, torturing and killing innocent citizens. When the Vietnamese took the city from the Rouge in 1979, it was a shadow of its former self.

It took several years, but the tragedy that befell Phnom Penh was overcome, but not forgotten. The city gradually rose again in prosperity in the 1980s, reopening its educational institutions and recovering its lessened population. Now, in the present day, Phnom Penh has regained its luster. 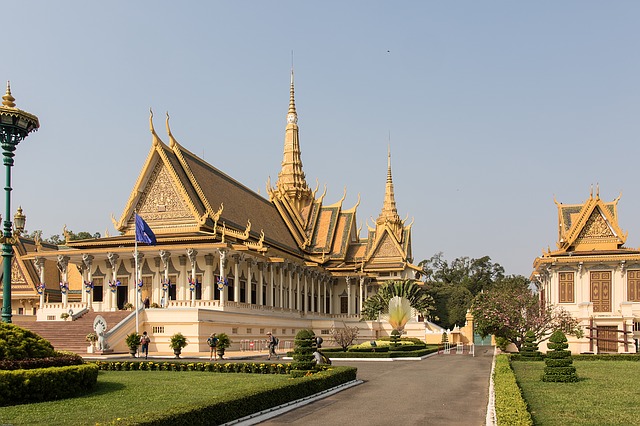 There are many cities in Asia with the title of “Paris of the East” but there is only one Phnom Penh, with its historic joys and tragic sorrows. The Paris of Cambodia rose above its bloodied past, and this 2020, Kosher River Cruises will visit its historic streets, one of our many Kosher vacations around the world.