The Life of Flavius Josephus

Kosher tours through the old haunts of the Roman Empire would often mention the military struggles of the Jewish people against the various emperors who would persecute them. In Judea, there was generally a period of three different conflicts between the Empire and the Jewish people, culminating in the decisive war of the Bar Kochba revolt.

One of the military leaders of the First Roman-Jewish war was named Yosef ben Matityahu, better known today as Flavius Josephus. 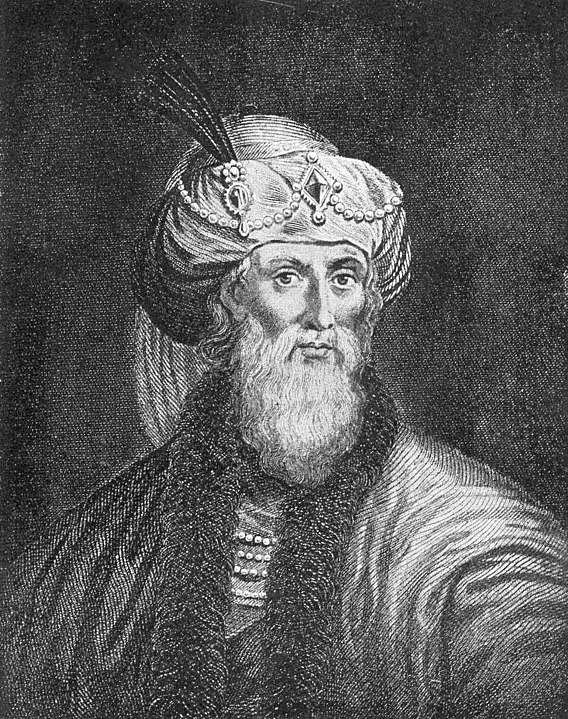 A Brief History of a Historian

Josephus, or Yosef, was born in Jerusalem in Roman-controlled Judea around 37 CE. His history was unique, in that as a historian, he was a participant in the events that he was describing, and as such, bits of his life story may be more than a little suspect. What was known was that he was born to educated parents and showed an interest in the law. At some point in 64 CE he went to Rome to help with the release of several Jewish priests who were imprisoned there, and when he returned to Jerusalem, the first major revolt against the Romans was underway. He became a general of Galilee, and led forces against the Romans.

When Vespasian came to Galilee and led the Romans in a successful counter-campaign, Josephus managed to hide away in a cave with 40 other warriors. Realizing that they could not win, it was decided that each man would kill one another to die outside the hands of the Romans, and Josephus was the last one tallied. Instead of submitting to death, he surrendered to Vespasian and claimed that the latter was prophesied to become emperor. Coincidentally, the event came true, and Josephus would later thrive as a historian in service of the Roman Empire.

Works as a Historian

Josephus is best known for three important historical documents, The Jewish War, Antiquities of the Jews, and Against Apion. The first work depicts his rendition of the First Roman-Jewish War, while the Antiquities of the Jews is a multi-volume work that explains Jewish customs and culture to his non-Jewish patrons. Against Apion is a work that defends Judaism as a classical faith against the accusations of Apion.

Josephus’ accounts of history and himself are suspect for a number of reasons. His act of surrender to Roman authority does not make him a figure of heroism. However, as evident in the works that he produced, he retained loyalty to his ancestor’s faith, and his works provide a valuable insight to an eventual time in Jewish history.

On our future kosher riverboat cruises, consider the hidden histories and heritages that we might uncover, and of those who had recorded them.