According to the legend of the first Jews in France, one of the three boats containing Jewish captives from the Seige of Jerusalem sailed aimlessly in the Mediterranean and ended up on the shores of Lyon—France’s third-largest city sitting beautifully between the Rhône and Saône rivers. 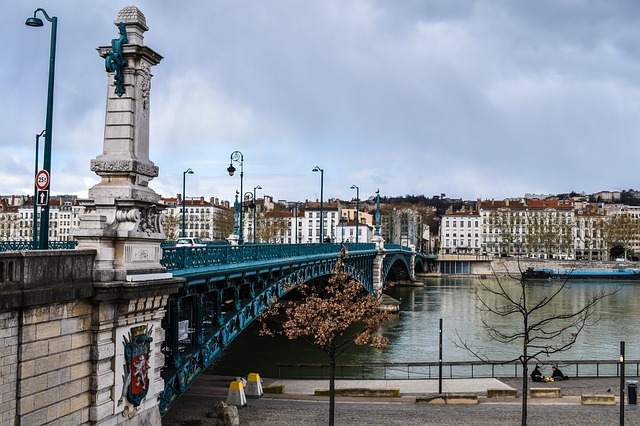 Finding yourself lost in Lyon today would be a delight. Being in the middle of Roman and Gothic architectural highlights, and an ever-vibrant culinary scene is always a good idea. You can experience the entirety of this unique Lyonnaise experience in a kosher cruise today, but back then, Jewish life in Lyon painted a very different picture.

At the turn of this particular point in time, the Jews in Lyon experienced prosperity in their commercial and agricultural ventures. The community employed slaves, and are very influential members of the community. Some Jews served in public offices as tax collectors.

During this time the Christians and the Jews were living in relative harmony. Merchants from both communities operated their businesses among each other.

Their relationship grew so close at one point that some Christians attended Jewish religious services simply because they prefer the preaching of rabbis compared to what they hear in the Catholic church. This triggered the ire of the bishop Agobard who wanted to convert the Jews in Lyon into Christianity. The resistance, however, of the Jewish community and the intervention of Louis the Pious rendered Agobard’s efforts futile.

Caught in the Middle Ages

The years after 1250 brought a series of expulsions for the Jewish communities in Lyon. They were forced out only to resurface in the French city in the 14th century. During this time, special taxes were charged against them until their second expulsion in 1420.

We Kept Coming Back

Fast forward to the 16th and 17th century and the Jewish community flourished once more in the city of Lyon. There were groups that opened businesses in the city but were then forced to leave Lyon.

Eventually, the community re-established itself and requested to open a cemetery in 1775. Twenty years after their re-establishment, they opened the cemetery. Before the Second World War, the Jewish population in Lyon went up to 5,000 only to decrease dramatically as the war ensued. 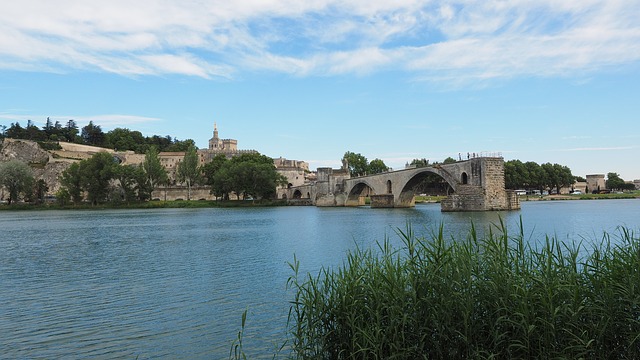 Today, there are about 20,000 Jews in Lyon. Compared to having none back in the Middle Ages, there are now 20 synagogues in the city, the main one being the Grand Synagogue built back in 1864.

Lyon is a place where anyone can naturally thrive. Everyone who calls Lyon home feels like a tree planted by two streams—their leaves will not wither, and whatever they do in the city will prosper. This is exactly the reason why Jews keep coming back to Lyon.

Give your kosher Europe tours a Lyonnaise twist, book your cabin on our cruise through the enchanting Rhône river where we will explore Jewish history and heritage in Southern France.