The Beauty of Manau

Manaus is on the banks of the Negro River in north western Brazil. It is the major starting point for the surrounding Amazon Rainforest. The city was founded in 1693-94, as the Fort of Sao Jose do Rio Negro. The culture of Manaus preserves the habits of Native Brazilian tribes and few places in the world have such a variety of plants, insects, birds and fishes, a refreshing sight if you’ve been in too many Paris river cruises. 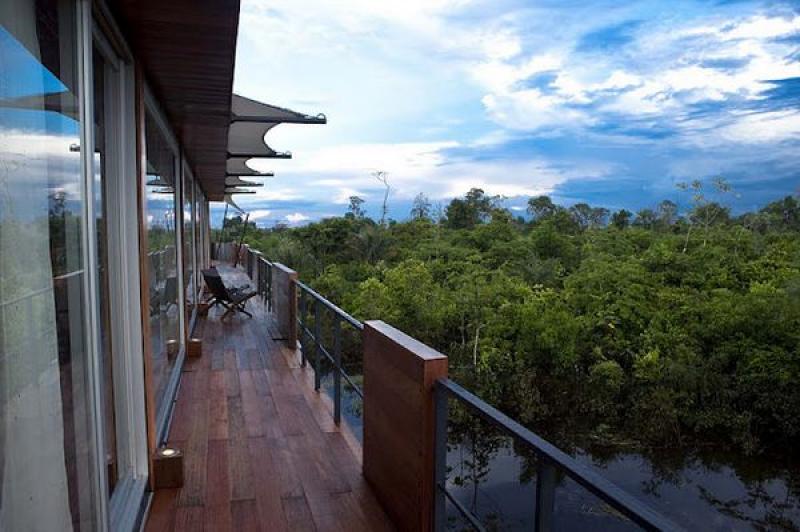 Located in Manaus is the Amazon Theatre which is an opera house and the home of the Amazonas Philharmonic Orchestra which regularly rehearses and performs at the theatre, together with choirs and musical concerts. The Palacio Rio Negro is the former seat of government and residence of the governor of the state of Amazonas. The original name was the Scholz Palace and it was built by the German entrepreneur Karl Waldemar Scholz, who was considered to be a Rubber Baron. The name was changed to Palacio Rio Negro in 1918 when it was bought by the governor of the state of Amazonas, Pedro de Alcantara Bacellar.

Another interesting place to visit is the Mercado Adolpho Lisboa. It is the oldest marketplace in the city and was founded in 1882. It trades in vegetables, fruit and especially fish and is a copy of the famous Les Halles market of Paris. The Adolpho Ducke Botanical Garden holds an enormous number of plant and animal species and is well worth a visit. The Municipal Park of Mindu is located in an urban area and was created in 1992 to be an area of ecological interest. It is one of the last habitats of the sauim-de-coleira, which is a species of monkey that only exists in the Manaus region and is threatened with extinction. One is able to walk through four distinct ecosystems in the park – firm ground bush, land covered by secondary growth, sandbanks and degraded areas that were illegally cleared in 1989. The Park contains and amphitheatre for 600 people, an orchid nursery and gardens planted with aromatic and medicinal herbs.

Take time out to spend some time at the Palacete Provincial. It is a 19th century former police headquarters and it now houses museums of art, numismatics, archaeology and more. In fact, it contains one of the largest collections in the world of old and rare coins.

The Beit Yaacov/Rabi Meyr Synagogue is the current shul of the Jewish community of Manaus. It was founded in 1962 and this Traditional Judaism congregation is one of the most influential and largest shuls of Amazonian Jews in Northern Brazil, making it an ideal part of a kosher tour. The Jewish community of Manaus dates from about 1890, when Jews were fleeing poverty in Morocco and when Brazil was experiencing a rubber boom. These Jews married indigenous women and descendants are of mixed race. Nowadays, Manaus has about 140 families who are mostly descended from these 19th century Moroccans. 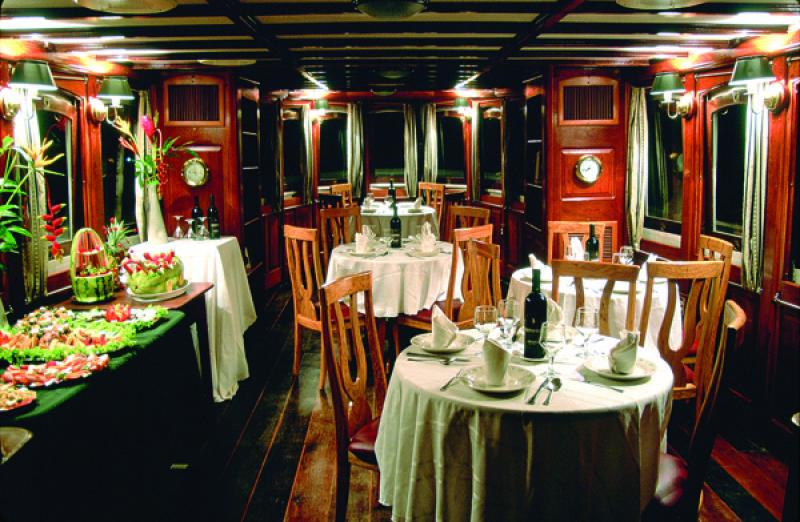 After enjoying your tour of this exciting city, return to your Kosher Riverboat Cruises boat to relax and indulge yourself with freshly-cooked glatt kosher meals prepared on-board. 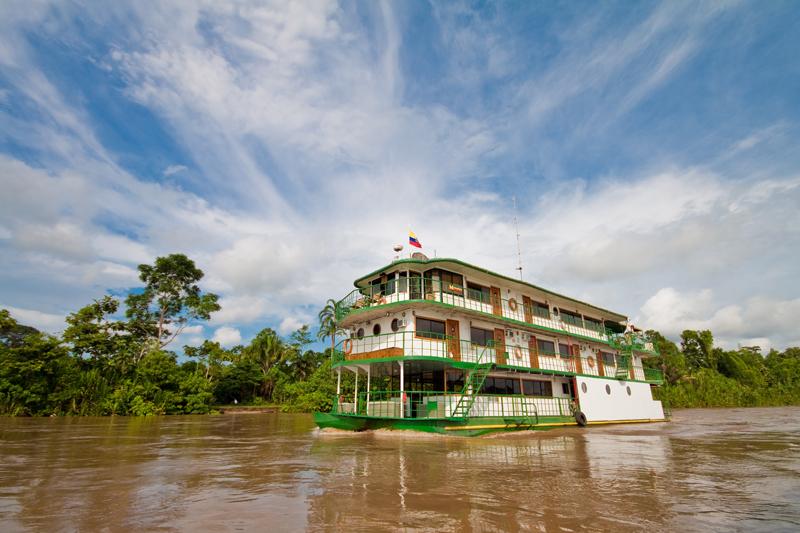