The enriching expeditions of Kosher River Cruises take us far and wide through the rivers of the world. One of our all-inclusive, all-kosher cruises this 2020 will take us to the beautiful locales of Vietnam and Cambodia.

Centuries ago, these nations, along with most of mainland Southeast Asia, were colonized by France. At the beginning of the 20th century, a few decades before Vietnam and Cambodia won their independence, a French expedition called the Indochinese Archeological Mission was sent to study the cultures of mainland Southeast Asia, their purposes more academic than imperialist. From this expedition, the École française d’Extrême-Orient was established. One of the people instrumental to its establishment was Sylvain Levi. 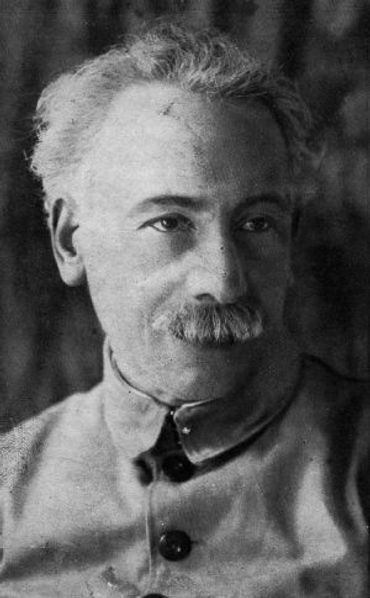 Sylvain Levi was the son of Alsatian Jews, born in Paris in the year 1863. Levi studied hard, becoming a lecturer in 1886 and a teacher of Sanskrit at the University of Paris three years later. He toured Japan and India, wrote several important works on the cultures of India, China, Japan, and Nepal. Furthermore, his works were instrumental in the establishment of École française d’Extrême-Orient in Hanoi.

His studies influenced great thinkers such as Marcel Mauss, a fellow French Jew, and the scope of his travels made him the friend of various Asian movers and shakers, such as the Nepalese royal family and the Indian poet and philosopher Rabindranath Tagore.

The Research of Levi

Levi was known as an Orientalist, a person who studied the culture of the East. Throughout his lifetime he wrote several works. The dissertation Le Theatre Indien (“The Indian Theatre”), and the three volumes of Le Népal: Étude Historique du Royaume hindou (“Nepal: Historical Study of a Hindu Kingdom”) being two of his most influential. A polyglot, he could speak Indian, Chinese and Japanese, and was recognized by various foreign institutions such as the Russian Academy of Sciences and the Belgian Royal Academy. Despite his many travels, Levi never forgot his Jewish heritage, becoming president of the Alliance Israelite Universelle and working for the good of the Jews until his death in 1935, in the city of Paris where he was born.

Levi’s forays into the cultures beyond France changed him, widening his pool of knowledge without compromising his heritage. On our Kosher Riverboat Cruises in the famously hailed destinations in the world, Kosher River Cruises guarantees to give you a unique and wonderful experience. Join us this 2020 as we travel the Mekong River and explore the heritage of Vietnam and Cambodia on an all-inclusive and all-kosher cruise.